A RETIRED Penarth man has set himself the challenge to drive his MGC GT classic car to all four of the Wales Air Ambulances bases in one day.

Ed Griffith’s ‘Dawn to Dusk’ challenge will see him clock off approximately 400 miles in his classic car.

He will start off from his home in Penarth, and then visit the following sites at Llanelli, Caernarfon, Welshpool and Cardiff.

Ed is no stranger to fundraising; in 2018 he raised over £2,000 for Blood Bikes Wales by driving his then 50-year-old MG to the four corners of Wales in one day.

Ed will fund all his expenses himself, so all donations will go entirely to the lifesaving charity.  He is hoping to raise a minimum of £2,000 for the Wales Air Ambulance.

He said: “As a member of Bridgend MG Owners Club, I have taken part in several of the club’s “Cwm to Coast” annual charity runs over the years in my MGC GT classic car.

“One of our main beneficiaries is Wales Air Ambulance, as we concluded some time ago that anyone might need this essential service at any time.

“However, since the charity has inaugurated its 24/7 service, they need to raise an extra £1.5 million per year.

“Therefore, I resolved to try to raise some cash to help with funding.”

WAAC has carried out more than 37,000 missions to date since its launch on St David’s Day 2001

In December 2020, the Charity achieved its aim of operating a 24/7 service.

Wales now has access to the service’s Emergency Department-standard critical care around the clock and to keep the helicopters in the air, the Charity needs to raise £8 million every year.

Determined Ed said: “Between us, my car and I add up to 125 years of age, so it will be no easy task, either for me or the car!

“An added complication is that post lockdown in Wales, there is likely to be increased traffic on the roads and there is little motorway mileage on the route, so progress might be slow.”

Ed will take to the road on Thursday 9 September, weather and Welsh Government permitting.

There are many other reasons Ed picked the Wales Air Ambulance to raise funds for, such as the fact his brother is a helicopter pilot who flew the Devon Air Ambulance for a while.

Also, as a former Commanding Officer of 634 Volunteer Gliding Squadron at St Athan, where he taught air cadets to fly, Ed detached the Squadron to Swansea Airport in 2008, and they shared a hangar with the Wales Air Ambulance helicopter.

Ed still keeps in touch with many of his former students and instructors who continued to fly professionally and one of them now flies military helicopters.

When asked if he’s looking forward to the Dawn to Dusk challenge, Ed said: “Yes and no!

“Trepidation, as it’s a long distance and I haven’t done such a long run since last year and there’s anticipation as I love driving my MG!.”

Elin Murphy, the charity’s community fundraiser, said: “Ed has set himself the challenge of driving to each of our airbases in Wales in one day.

“It’s a huge challenge but one he is determined to do in his classic car.

“Thank you for fundraising for our lifesaving charity and good luck with the dawn to dusk challenge.

“Every penny you raise will help people who need us across Wales.”

You can show your support to Ed by donating to his fundraising page – Ed’s Dawn to Dusk Challenge: www.justgiving.com/fundraising/Ed-Griffith.

There are several ways that the public can continue to support the Wales Air Ambulance.

These include online donations, signing up to the Charity’s Lifesaving Lottery or by coming up with their own innovative ways to fundraise at home.

Further information can be found via www.walesairambulance.com.

Alternatively, a £5 text-message donation can be made by texting the word HELI to 70711. 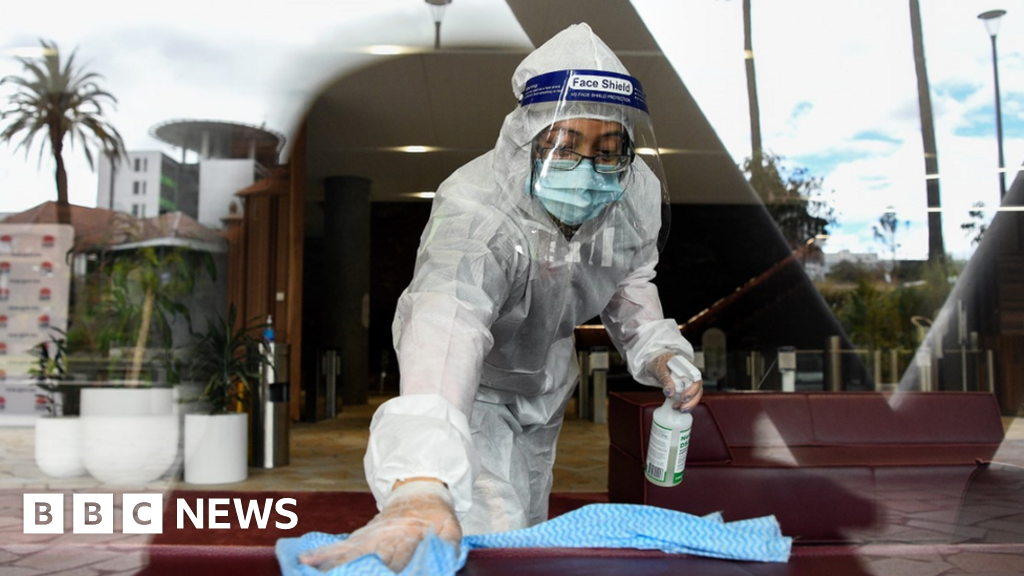 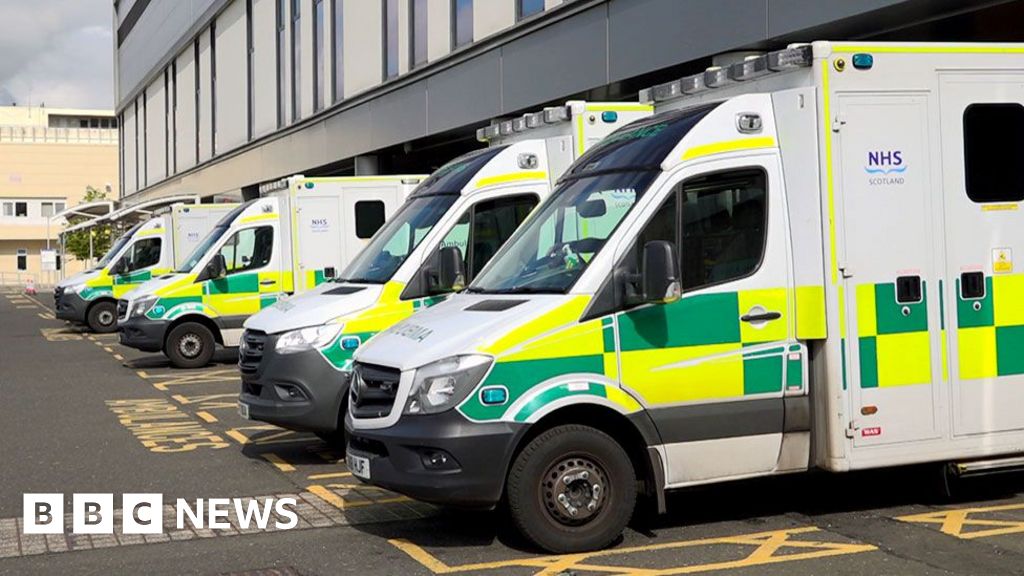