Ed Sheeran’s latest tour kicks off in April 2022 and tickets will be released tomorrow.

The + – = ÷ x Mathematics Tour will support his highly anticipated fourth album = (Equals), which will arrive on October 29, 2021.

The album features his latest single Bad Habits, which has been streamed over 470 million times on Spotify.

When does the tour start?

The tour starts in Cork, Ireland in April 2022 before three nights at Wembley in July 2022.

When are tickets released and how much are they?

Tickets go on general sale on Saturday, September 25th at 9am via Ticketmaster.

Prices start at £45 depending on region, with a 10% booking fee and £2.75 transaction fee per order.

Fans will be able to purchase up to six tickets per show per transaction.

What are the dates and locations of the tour? 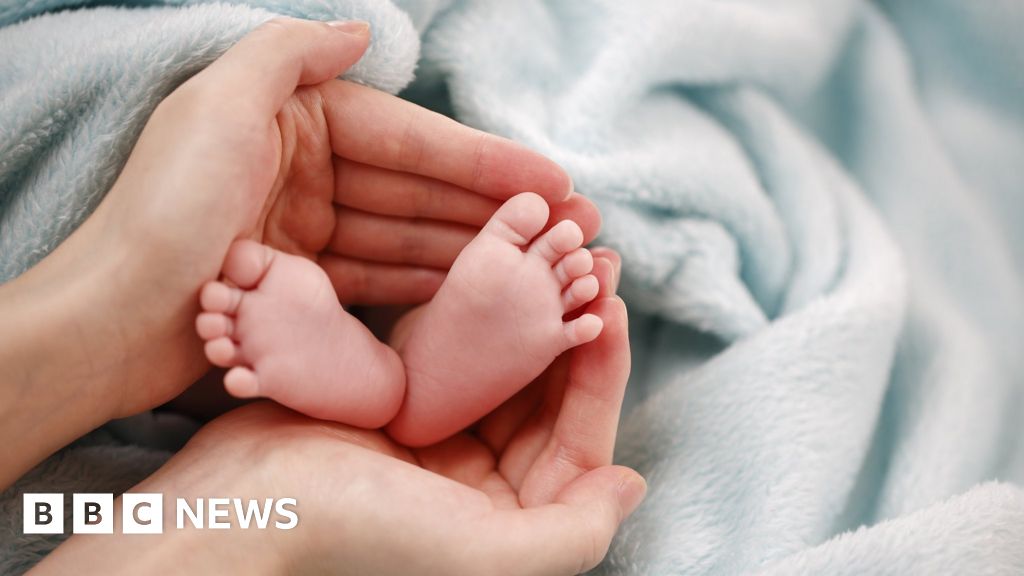 Covid-19: Life expectancy is down but what does this mean?