A COLLEGE lecturer and sheep farmer was warned he faces a long prison sentence after he was found guilty of causing the death of a grandmother in a car crash.

Iestyn Jones has been convicted of being responsible for the fatal collision on the A4046 Cwm bypass, near Ebbw Vale, in which Shirley Culleton, 65, from Cwmbran, died.

Prosecutor Laurence Jones told a jury the defendant had caused the crash after “fiddling with his car radio”.

He was convicted following a five-day trial at Newport Crown Court.

The 54-year-old defendant, of Old Tram Road, Tafarnaubach, Tredegar, had denied the charge and claimed he couldn’t remember the collision.

After the jury returned their verdicts, Judge Richard Williams told Jones’ barrister Matthew Roberts he would be remanding his client in custody until sentence on January 19, 2022.

He said: “He has dug his heels in to avoid what he did. He faces a lengthy prison sentence.”

Jones, was driving alone in a Hyundai IX35, when he hit a Suzuki Swift car being driven by Michael Culleton.

His wife was a front seat passenger in that vehicle and died at the University Hospital of Wales, Cardiff, from her injuries the day after the crash.

Mr Culleton spent several weeks at Abergavenny’s Nevill Hall Hospital after suffering a broken pelvis, fractured ribs and a laceration to his kidney.

Mr Jones told the jury Jones was to blame for the head-on collision when he became distracted as he took his eyes off the road.

He said he had “looked and fiddled with his car radio” before swerving into the path of Mr and Mrs Culleton.

The jury was told that the defendant said to witnesses at the crash scene that he had retuned his radio just before the collision.

Jones said: “I only took my eye off the road for a second.”

He told the court he could not remember travelling from the roundabout by the Cwm bypass and the next thing he remembered was speaking to someone after the crash.

Mr Jones told the defendant: “You are being selective in what you remember from that day.

“You are choosing not to tell the jury your recollections from that day.”

During his evidence, the defendant told the court he was an electrical engineering lecturer at Coleg Gwent in Ebbw Vale and also runs a 200-acre sheep farm.

He said he was an experienced driver who had held a HGV licence to drive lorries. 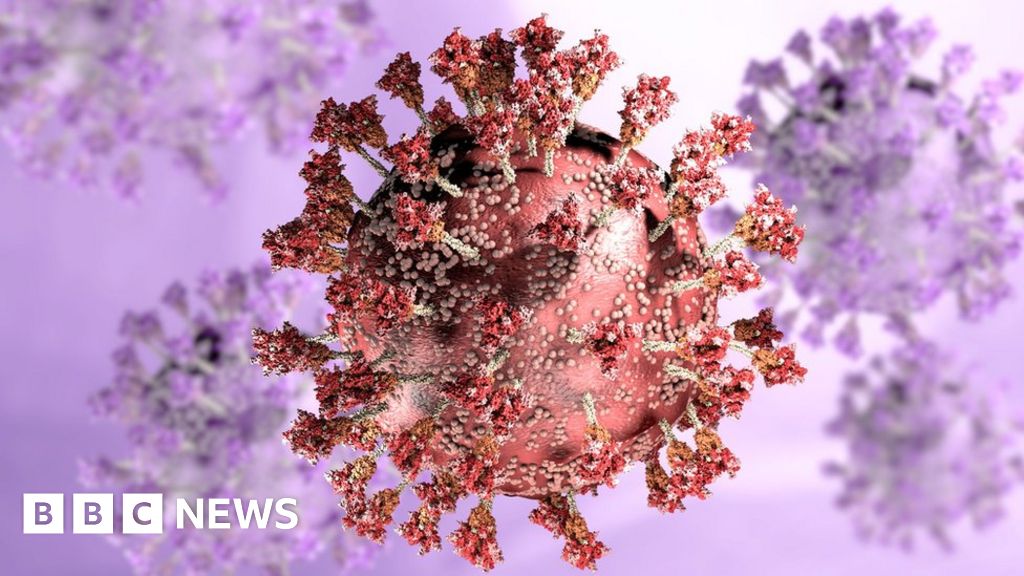