KNAP Lake may be forced to close amid reports of members of the public handling birds – despite the discovery of avian flu in the area.

As previously reported a swan carcass found at Knap Lake in Barry was found to have H5N1 Avian Influenza – also known as bird flu – with the public urged not to feed, touch or handle birds in the area.

Despite this, Vale of Glamorgan Council has received reports of members of the public handling live and dead swans, including removing the birds from the Knap Lake – and have warned that they may have to consider closing the lake if these reports continue.

A spokesman for the council said: “While avian flu itself poses a low risk to human health, this risk increases where direct contact is made with infected birds.

“Handling potentially infected birds also presents a risk of transmission of the disease to other birds for anyone likely to go near poultry or other birds.

“We are asking again that the public do not handle the birds under any circumstances – this includes swans, geese or other wildfowl.

“If we receive further reports, the council will be forced to consider closing the lake and surrounding area to the public.”

Avian flu spreads from bird to bird through direct contact or contaminated body fluids. It can also be spread by contaminated feed and water, or by dirty vehicles, clothing, and footwear.

It is uncommon for the virus to be passed from birds to humans or other mammals, posing a “very low” risk to public health.

People who find a dead or visibly sick bird are urged to report it, but not move or handle the bird. 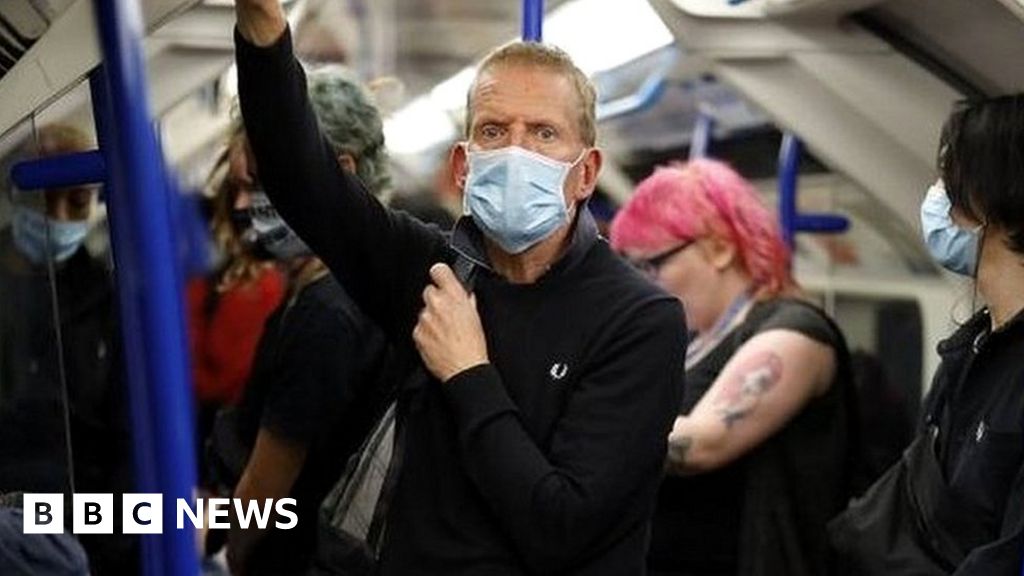 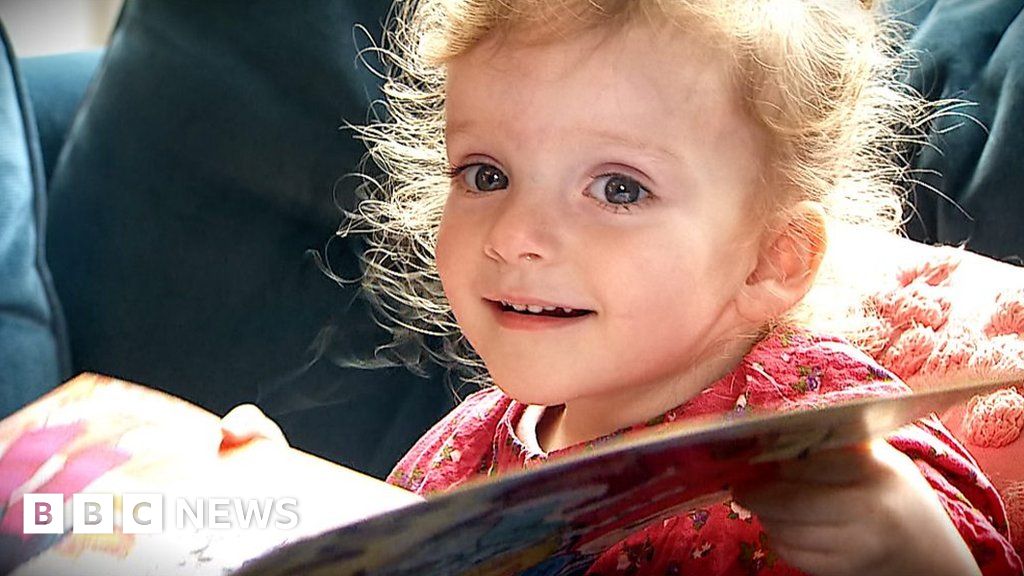