The Justice Department is suing one of the country’s largest pharmaceutical distributors for allegedly fueling the opioid epidemic.

DOJ officials claim AmerisourceBergen knew shipments of its prescription pills were being diverted from pharmacies and ‘sold in parking lots for cash’.

The complaint says the Pennsylvania-based company ignored ‘red flags’ and failed to report ‘hundreds of thousands’ of suspicious orders in multiple states.

It comes as opioid makers, distributors and pharmacies face a reckoning over their role in marketing and selling the highly-addictive pain meds. 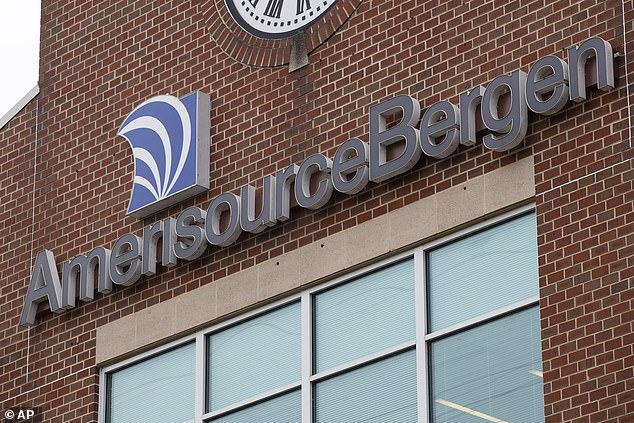 So far, corporations have agreed to pay more than $50 billion in settlements and penalties, including Walmart, Walgreens and CVS.

Some of that money is expected to fund drug addiction treatment programs across the country.

‘The Department of Justice is committed to holding accountable those who fueled the opioid crisis by flouting the law,’ Associate Attorney General Vanita Gupta said in a statement Thursday.

‘AmerisourceBergen – which sold billions of units of prescription opioids over the past decade – repeatedly failed to comply with that requirement.’

AmerisourceBergen faces billions of dollars in financial penalties if the company is found liable at trial. 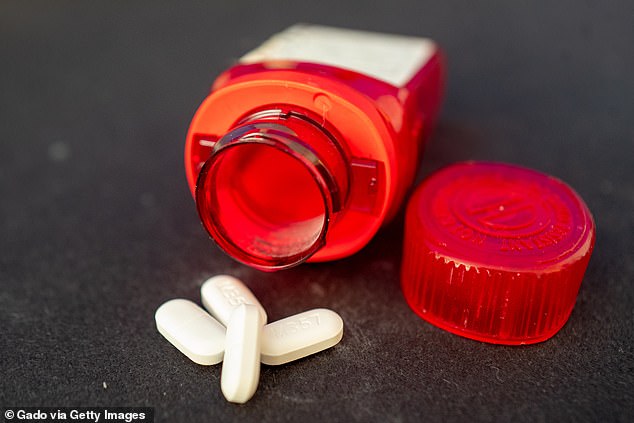 But AmerisourceBergen has accused the Justice Department of ‘cherry-picking’ five pharmacies where malpractice took place, out of the tens of thousands that use AmerisourceBergen as their wholesale distributor.

A spokesperson for the pharma company said in a statement: ‘With the vast quantity of information that AmerisourceBergen shared directly with the DEA with regards to these five pharmacies, the DEA still did not feel the need to take swift action itself – in fact, AmerisourceBergen terminated relationships with four of them before DEA ever took any enforcement action while two of the five pharmacies maintain their DEA controlled substance registration to this day.’

The lawsuit also claims that AmerisourceBergen intentionally changed its system for reporting suspicious opioid orders to reduce the number being flagged.

And even when orders were flagged a suspicious, the company often did not report those orders to the DEA, the complaint says.

About 225million opioid prescriptions were being written every year in 2012, figures suggest. That number has fallen to around 142million now after a crackdown on prescription protocols.

But opioids continue to be involved in the vast majority of drug overdose deaths in the US, though the synthetic opioid fentanyl now makes up the bulk of fatalities.