After failing to plan for the obvious contingencies, a doddering Joe Biden turned up late to his own press conference and announced that he’s volunteering America for higher energy prices as a result of his feeble bid to defend Ukraine’s borders. [bold, links added]

America first? Not by anyone normal’s measurement:

Defending freedom will have cost for us as well, and here at home,” Biden said. “We need to be honest about that.

Freedom? He’s suddenly all in for freedom? He sounded like George W. Bush, that same George whose dad annoyingly warned Ukraine about its “suicidal nationalism” back in 1989 in what came to be called his “Chicken Kyiv” speech. Neither Bush knew what was going on over there, nor does Biden.

Nothing in that line or in much of the Ukraine policy that preceded it has ever been particularly choate.

Ukraine is no democracy, having changed its government not too long ago in 2014 by Soros- and Obama administration–inspired machinations, and ten years earlier as well.

Its politics are “poisonous.” It ranks a lowly 86 of 167 countries evaluated for democracy on the Economist Intelligence Unit’s 2021 Democracy Index, tied with Mexico, and an even worse 122 out of 186 countries evaluated on Transparency International’s 2021 Corruption Perceptions Index.

The corruption, which Joe Biden helped perpetrate, is the exact reason Ukraine can’t get into NATO, which would have saved it from a Russian invasion.

So now that Russia has invaded, Biden’s volunteering us for higher energy prices in the name of defending that unstable, unsustainable mess, which just happens to be a profit center for his son Hunter and some of his no-show jobs, which, as he said, he would not have gotten “if my name wasn’t Biden.”

Joe, according to those messages from Hunter’s abandoned computer, is “the big guy” who skims his “ten percent.”

But fear not. The shuffling president, slurring his speech (see for yourself here and here), says he’s got a plan for the problems that have come of all this.

“I’m going to take robust action to make sure the pain of our sanctions is targeted at [the] Russian economy, not ours.”

He said the administration is “closely monitoring” energy supplies for any disruption.

“This will blunt gas prices. I want to limit the pain the American people are feeling at the gas pump,” Biden said.

His sanctions are largely redundant, mostly the same sanctions imposed earlier by President Trump, so the sanctions don’t mean much — Russian markets rose at the news of such weak measures.

His claim to be monitoring energy supplies, as his way to “blunt” the effect of higher gas prices is a joke, too.

How exactly does watching prices have anything to do with lowering prices? It’s about as believable as wearing masks to stop the spread of COVID-19 or “rigorous” vetting for imported Afghan “refugees.”

If he were actually serious about this, he wouldn’t have gotten into a confrontation with Putin in the first place — at the bare minimum.

But there’s also the sorry fact that we now import about twice the oil from Putin under the Biden administration as we did under President Trump, making ourselves very, very dependent on Putin’s goodwill.

The Germans cut off their own Nordstream 2 project with Russia in response to the invasion of Ukraine, and yes, their energy costs will skyrocket.

Is Joe planning to cut off Russian oil imports in the same way? Or is he going to keep America buying to keep the dollars flowing to Putin, except that now Putin will decide if he wants to sell? Haven’t heard a thing from Biden about it.

Worse still, Biden has yet to restore America’s energy independence. He cut off the well-along-the-way Keystone XL pipeline from Canada, which would have supplied 830,000 barrels of Canadian tar sand crude to U.S. refineries had it been completed.

That’s about a third more than the 595,000 barrels per day of oil the U.S. imports from Russia these days. We would have been fat and happy and secure in our energy on that alone had Biden not pulled that one.

He’s also shut down new leases for drilling on federal lands, making the U.S. even more dependent on overseas fuel from petro-tyrants.

When Biden asked OPEC to pump more, the sheiks thumbed their noses at him, and from their point of view, with good reason — Joe was also busy lifting sanctions from Iran to restore Ben Rhodes’s and Colin Kahl’s pet project — which was not received kindly by the big OPEC producers in the Middle East, who are literally threatened by the mullahs.

Way to go on the planning there, Joe.

But all this is laughable all by itself. Joe Biden and his administration minions have openly called for higher gas prices as a means of getting America to shift to “alternative” green energy.

This unsustainable energy becomes competitive only when fossil fuel prices rise. That, above all, is likely why Joe will just watch prices rise at the pump instead of doing something to lower those prices. 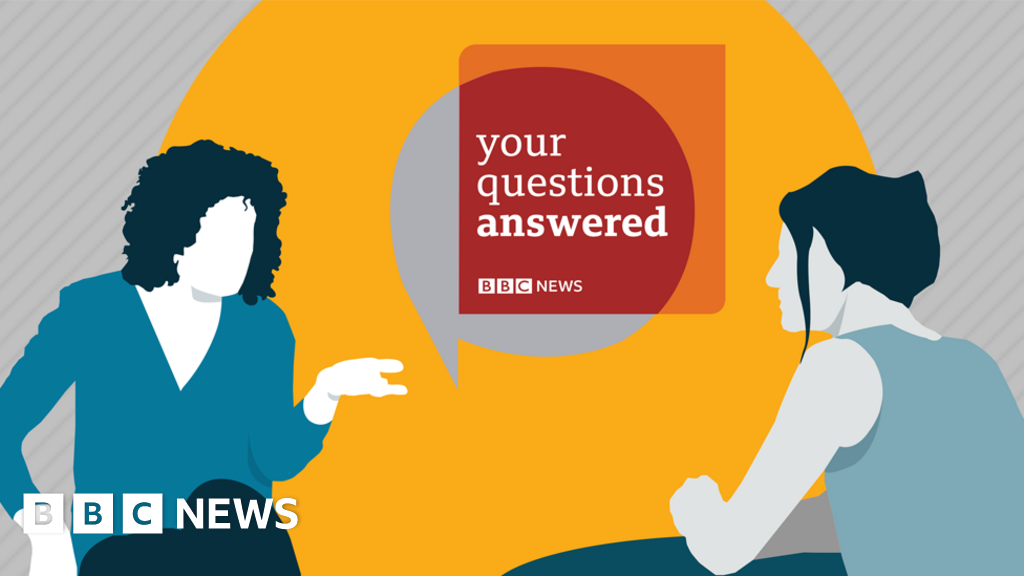 How will the vulnerable be protected from Covid? And other questions