A DINAS Powys couple who lost 16 stone between them are getting married next month.

When Carol Whiteley and Malcolm Hallewell moved back to Dinas Powys, after living in London, they were looking for a fresh start. The couple joined Renae Crockford’s Slimming World group, based at Hebron Hall in Dinas Powys, in February 2020.

“Both of us were feeling uncomfortable in our clothes and wanted to make healthy lifestyle changes,” said Ms Whiteley.

She’s worked 37 years as a health professional, promoting primary prevention, and has been a member of Rotary International, working on a health promotion project for more than two decades.

Carol Whiteley before and after Slimming World

“You should practice what you preach,” added Ms Whiteley.

“Being in control of your own health shows others they can do it as well and helps them understand you know what you’re talking about and are ready to support them.”

Mr Hallewell was originally 34 stone and set a target weight of 18 stone – so far, he has lost more than 13 stone.

Malcolm Hallewell before and after Slimming World

Ms Whiteley had initially hoped to lose a stone and a half but, to date, has lost two stone and 10lbs – dropping two dress sizes.

“We like the non-judgemental attitude of the Slimming World leader, Renae Crockford, and the support from group members.

“We enjoy the camaraderie of it, with members sharing recipes, tips and ideas, and taster sessions to see how group members use their Syns [treats] differently.”

The couple, who are getting married in February, experiment with different healthy food and avoid takeaway.

They’ve become much more active and exercisise daily using Fitbits to monitor their progress and push them further. Ms Whiteley is a ‘body magic’ queen through exercise at home via YouTube and walking around the village.

“We feel better in ourselves, although it can be frustrating at times,” said Ms Whiteley.

“We’ve always had a positive attitude, but it’s gotten better since we joined Slimming World.

“We’ve learned that life is what you make it – and we can do it – learning how foods work together and how important non-scale victories are to keep morale strong.”

Find out more about Slimming World at www.slimmingworld.co.uk

Back on the Covid wards: How is the NHS coping now?

Covid: Care home restrictions to be eased in England 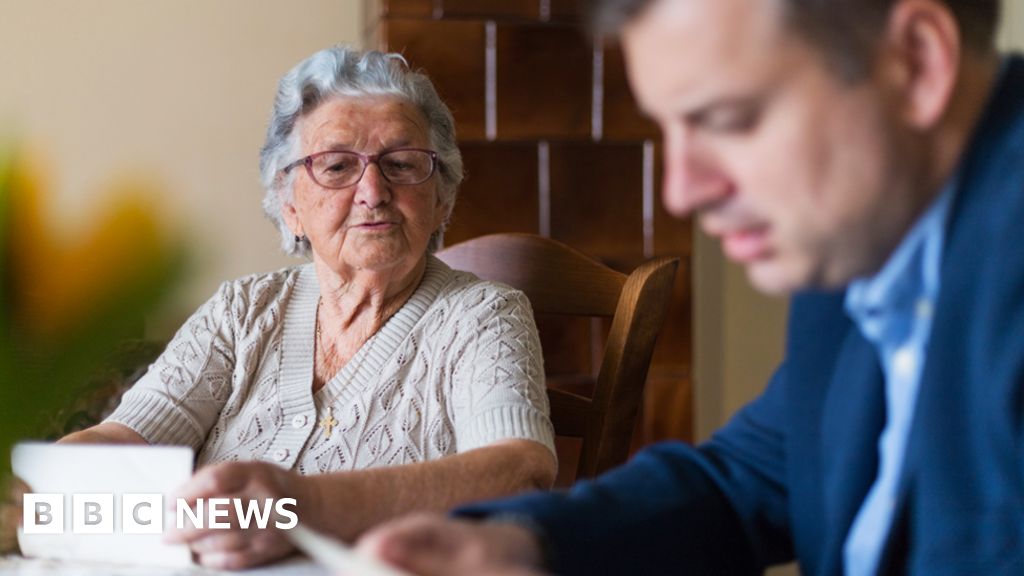