BRITISH Transport Police (BTP) detectives are appealing for information after the death of a man on the railway in Cardiff.

Shortly after 4pm on Sunday (December 19) afternoon, officers were called to an area of railway near Parkfield Place, Mynachdy, after reports of a casualty on the tracks.

Officers attended, along with colleagues from the ambulance and fire service, but the man was pronounced dead at the scene.

The incident is currently being treated as unexplained. Enquiries are ongoing to establish the identity of the man and the circumstances leading up to his death.

Officers are appealing for any information which may help their investigation. 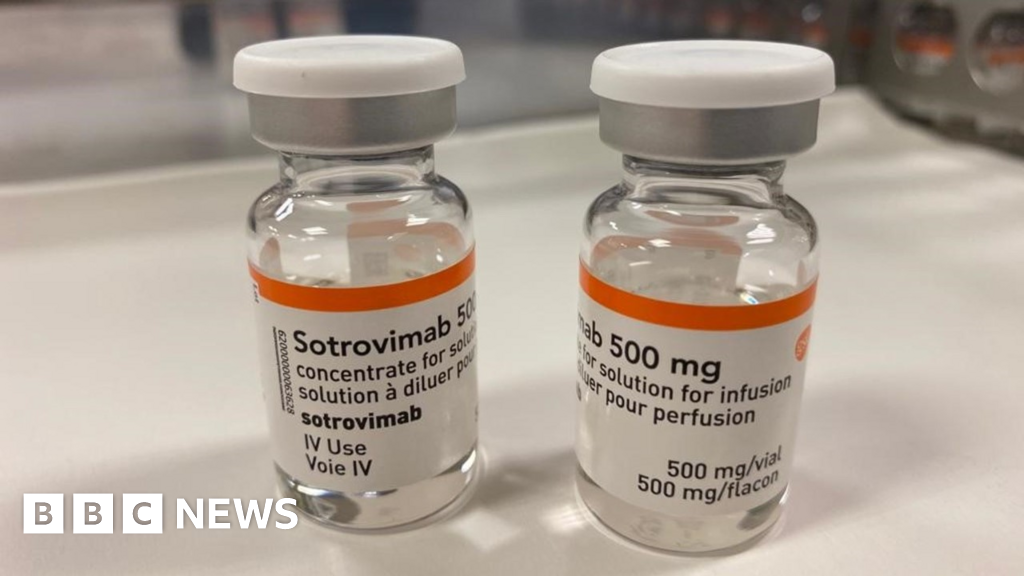