Holly Willoughby has been joined by her old children’s television sidekick Stephen Mulhern for tonight’s Dancing on Ice.

The duo reunited as Holly’s usual co-host Phillip Schofield tested positive for Covid and has had to self-isolate.

Holly sent her best wishes to Phillip as she presented the show without him for the first time.

Opening the live show tonight, Holly said: “You may have heard Phil is isolating, so for the first time ever he won’t be here this week.

“I know he’s watching at home. We are sending you lots of love Phil.

“However, the lovely Stephen Mulhern has stepped in to save the day.”

Before the show, Holly posted a picture of herself to Instagram wearing tonight’s Dancing on Ice outfit – an elegant black gown by Safiyaa setting off a simple necklace by Boodles.

The show marks a reunion for the pair after they previously hosted children’s television together and Stephen said: “Can you believe it’s actually 16 years since we worked together on kids’ TV?

“Back by no popular demand. This is live so strap yourselves in, this could be a bumpy ride.”

Standing in for the incredible @Schofe on @dancingonice tonight ❄️⛸ Back with my right hand woman @hollywills for the first time in 16 years! See you tonight at 6pm on @ITV and @WeAreSTV #dancingonice pic.twitter.com/d7bI2OFRdw

In a photo which appears to be the pair in rehearsals for tonight’s show, Stephen Mulhern tweeted about being “Back with my right hand woman” for the first tim in 16 years.

Schofield confirmed he was still testing positive on Saturday morning in a post on his Instagram stories, in which he wrote: “Did two tests to be absolutely sure.

“Sorry @dancingonice. Have an amazing show @stephenmulhern it’s so much fun x.” 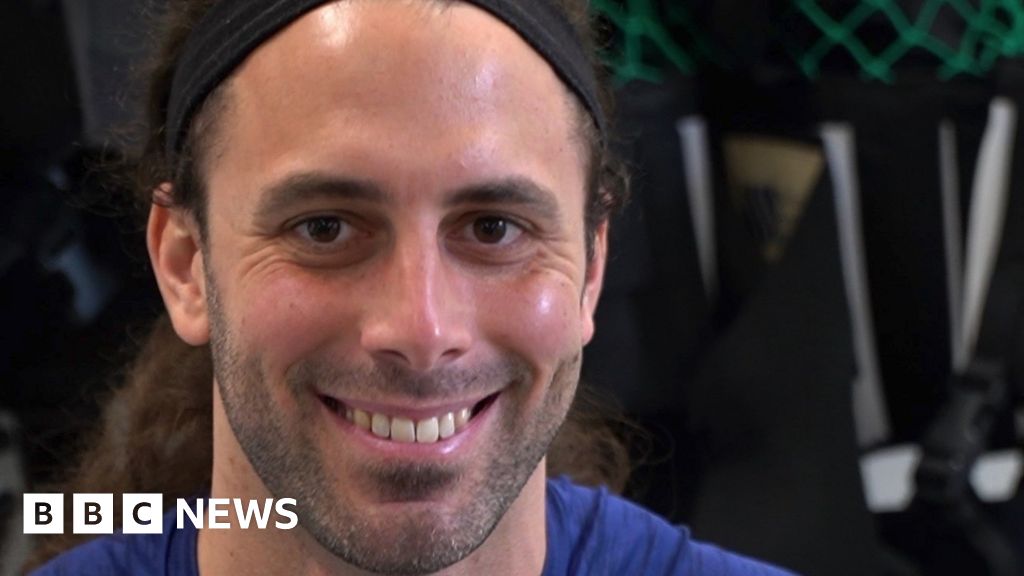 Paralysed man with severed spine walks thanks to implant

Covid: Delays to a plan to tackle England’s NHS backlog not down to money – Sajid Javid 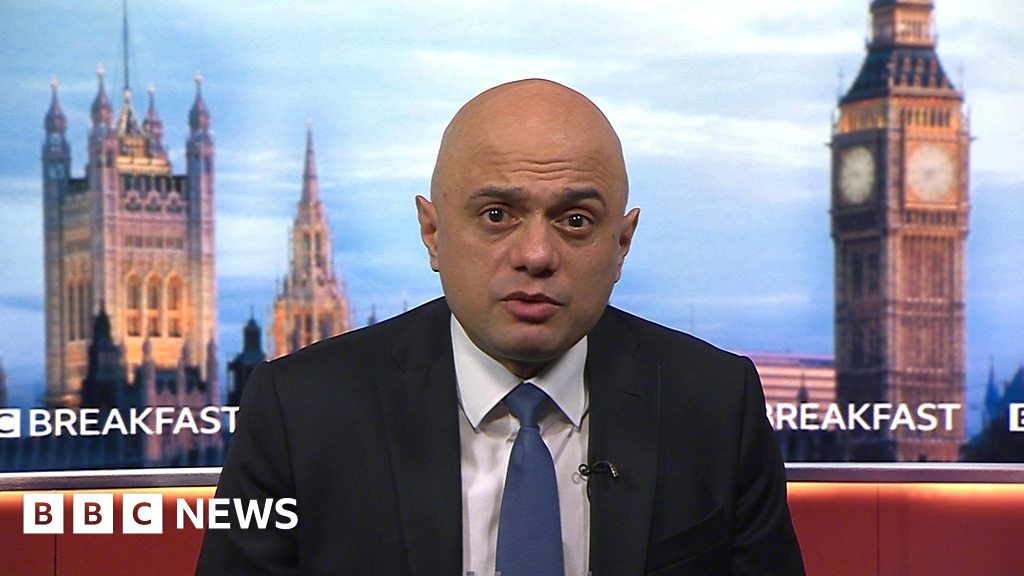