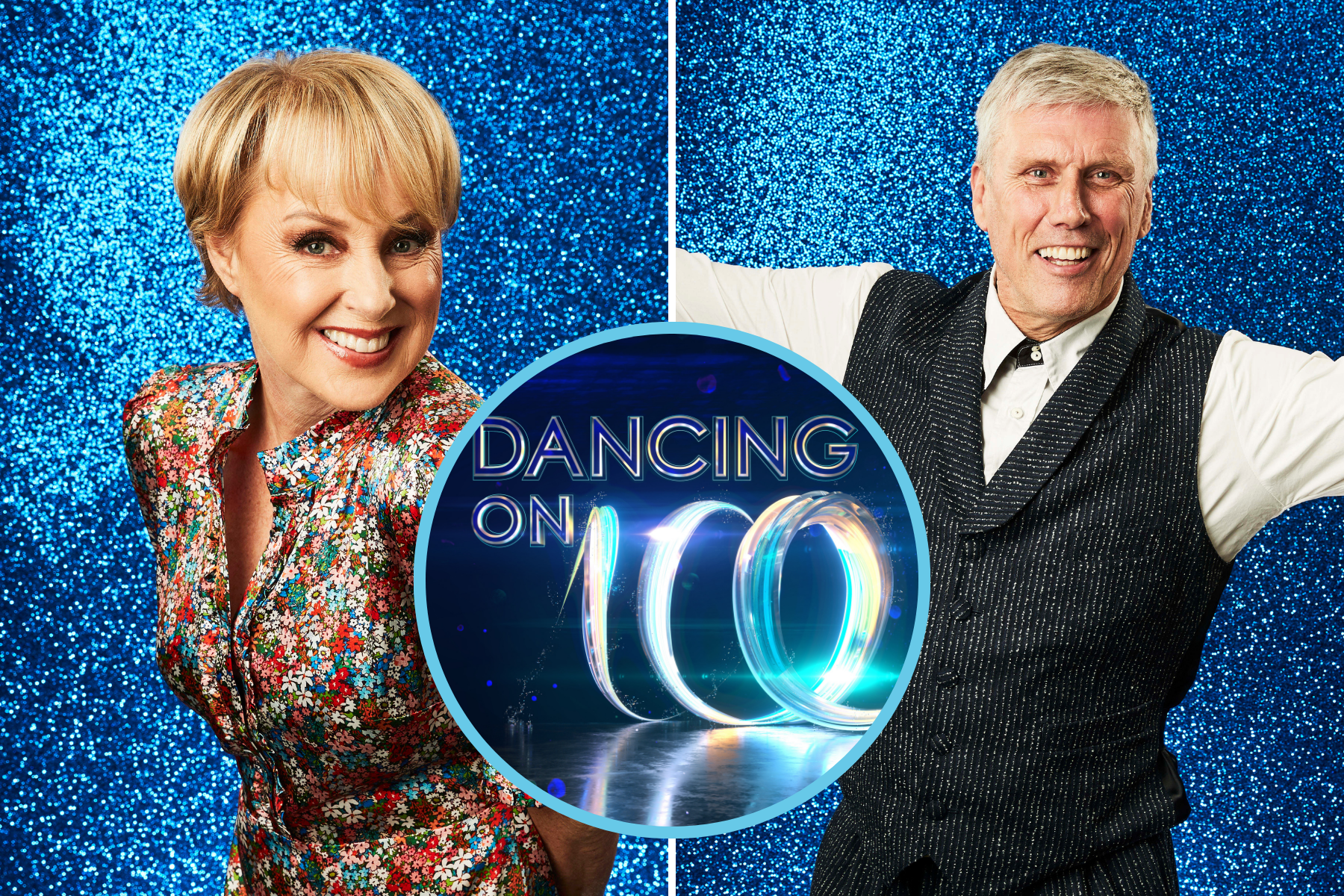 We might be dancing in the ballroom with Strictly until Christmas but we’re already thinking of taking to the ice next year.

But the drama off the ice is already beginning as actor John Barrowman was dropped as a judge from the hit ITV show.

An ITV spokesperson confirmed that Barrowman would be leaving the judging panel after two years and that the Torchwood actor would be returning for their All Musical specials. 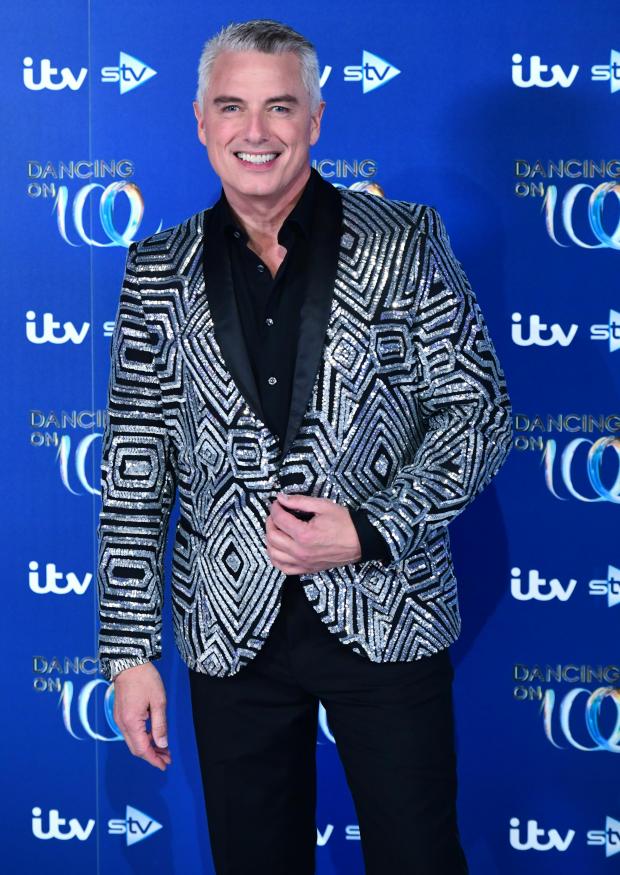 John Barrowman who will no longer feature on Dancing On Ice, ITV has announced. Credit: PA

And if you’ve not your fill of Dancing On Ice gossip, then hold on to your skates.

Here are the celebrities that have already been confirmed to star in the 2022 run . 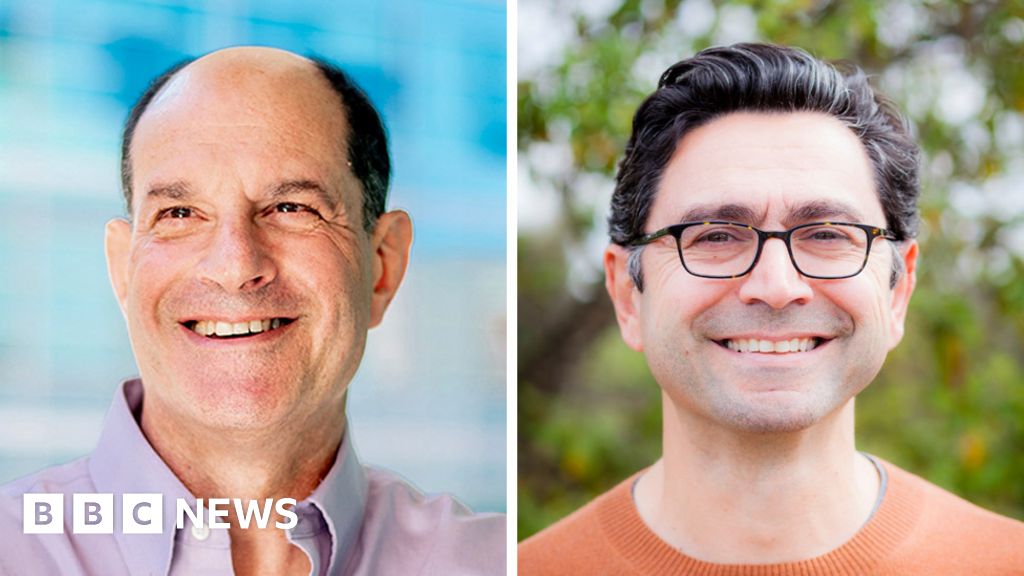 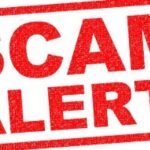