The hit ITV show doesn’t return until the new year but the gossip off the ice has already begun.

Last week, we saw the sacking of the actor John Barrowman as a judge following the revelations of his sexual misconduct on various BBC sets.

Strictly Come Dancing’s Arlene Phillips will be replacing Barrowman and judging the next round of celebrity contestants in the 2022 series.

And if you’ve not had your fill of Dancing On Ice gossip, then hold on to your skates.

Here is the final list of celebrities that have been confirmed to star in the 2022 run .

He was thrilled that he had been picked and that somebody “must have seen some potential” in him.

Paralympic medalist Stef Reid became the third contestant to be taking part in Dancing on Ice for 2022.

Reid is most famous for being a track and field athlete who won a bronze medal in the T44 200m at the 2008 Paralympic Games in Beijing.

She went on to claim silver medals at both London and Rio Paralympics in the F44 Long Jump.

The 36-year-old announced her involvement on ITV’s Good Morning Britain where she said she was excited to take up a new sport.

Singer and dancer Regan Gascoigne has been confirmed as a celebrity contestant on the upcoming series.

You migh recognise him as the son of former England footballer Paul Gascoigne.

About the annoucement, Regan said: “Obviously I dance and love dancing, but it’s the skill of this… I’ve always wanted to do it. Always! Ever since I was a kid!”

The 36-year-old used to be married to singer Una Healy, said: “I used to skate a little when I was a kid.

“I’d go to ice discos when I was 15, 16 (years old) and you’d always see these kids that could do pirouettes that had a proper dancing background. I like the idea of learning a new sport and a new skill.

“I’m quite competitive as well so I like the challenge of competing against others doing something that I’m not necessarily good at!”

Love Island star Liberty Poole is the latest to join the 2022 line up of Dancing On Ice.

The 21-year old reality star shot to fame this summer as a contestant on ITV’s hit show Love Island when she was coupled up Jake Cornish.

The Islander grew up watching Dancing On Ice and her mum used to be a figure skater.

S Club 7 Rachel Stevens has brought the house down as the latest to join the 2022 line up of Dancing On Ice.

Stevens later reached for the stars, having a very successful solo artist career with the likes of Sweet Dreams My LA Ex and Funky Dory.

The S Club Star didn’t stop moving after that as she came in second on the 2008’s series of Strictly Come Dancing with her partner Vincent Simone.

On th annoucement, Stevens said: “I love the whole idea of working with a team and your partner and also for my girls to be a part of this.

“They are at an age now where they love all the costumes.”

Brendan Cole has also joined the 2022 run of the popular ITV series.

Cole is most famous for being the outspoken professional dancer on the BBC hit show Strictly Come Dancing.

The Strictly pro danced on the first 15 series of the programme before being axed four years ago.

Since leaving the show, the 45-year-old returned home to New Zealand to be a judge on Dancing With The Stars.

He is not the only former Strictly professional to take to the ice either with James Jordan, who was tipped to take over from John Barrowman, winning the competition back in 2019.

ITV have confirmed that Olympic BMX rider Kye Whyte is the latest celebrity to join Dancing On Ice.

The 22-year-old athlete is best known for winning Team GB’s first ever BMX Olympic medal with a silver at the 2020 Tokyo Games in the summer.

The BMX star is affectionately nicknamed the ‘Prince of Peckham’ which he teased he would be swapping out for the title ‘Young Frozone’ in an Instagram post today.

Whyte made the annoucement on CBBC’s Newsround on Wednesday where he admitted that he thinks he will go far in the competition.

He said: “I think I can win Dancing On Ice.

“I’d love to see if I can make the final because, as I said, I’m very competitive.

TV presenter Ria Hebden announced that she would be taking part of the new series on ITV’s Lorraine.

Ria, 38, is most famous for presenting entertainment and TV segments on Lorraine.

About the announcement, she said: “It’ll be fun. This is one of ITV’s most sparkly shows so when they asked me I was like absolutely, we watch it at home.

“It will be brilliant to learn a new scary skill.’

Popstar Kimberly Wyatt is the latest celebrity to join the 2022 line up.

Kimberly is best known for being part of the R&B/dance group the Pussycat Dolls.

The 39-year-old is also one part of the dance duo Her Majesty & the Wolves alongside Spencer Nezey.

She’s not only an experienced dancer it seems but a woman of many talents as she won the 2015 run of Celebrity Masterchef.

The Vamps star Connor Ball is the last celebrity to take to the rink.

The 25-year-old is the bassist of British pop rock band The Vamps, who formed in 2012 and have had five top 10 singles.

“I’m quite clumsy, accident prone. Ice is hard! It was pretty hard to keep the secret.

“The rest of the band know. They’re super excited for me.” 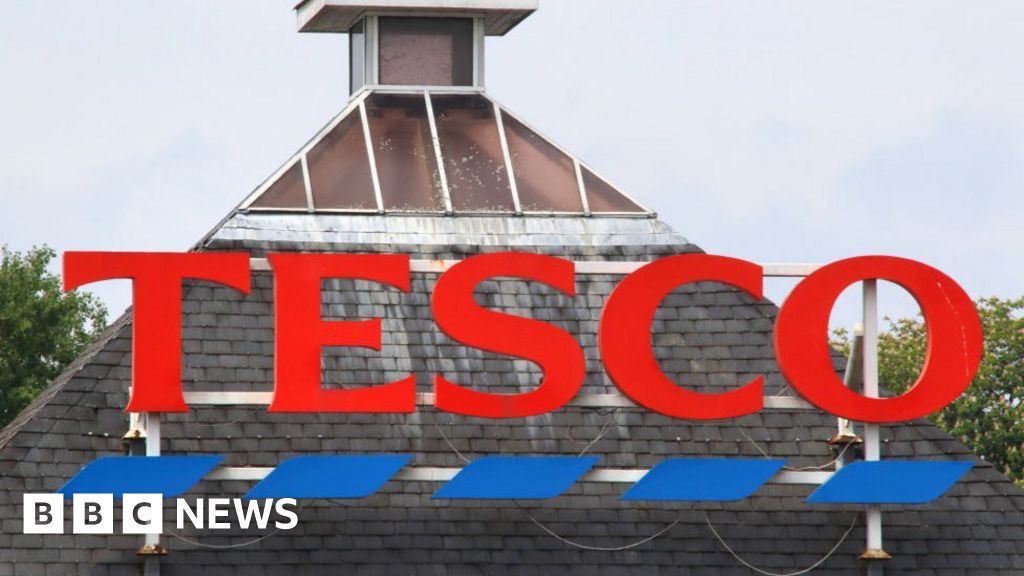