PARKRUNS across Wales have been cancelled from the New Year after new changes to Covid restrictions announced by the Welsh Government.

As part of that, large events will not be allowed to take place outdoors – with the maximum number of people who can gather at an outdoor event being 50.

When questioned in the Senedd whether parkruns would be able to take place by Newport East MS John Griffiths, Mr Drakeford said they would, but with a limit of 50 people – not including stewards and officials.

However, Parkrun UK have announced that they are taking the step of cancelling all events in Wales in the New Year – with the exception of junior parkruns.

A statement from Parkrun UK said: “Unfortunately, the Welsh Government has also announced a gathering limit of 50 people, from December 26 onwards.

“Whilst this does not include children, and therefore does not impact junior parkrun, it does mean that we have no choice but to suspend all our 5k events from January 1 onwards.

“We know that some Welsh parkrun events regularly have fewer than 50 people attending, however it would take a very small influx (at what is typically a very busy time of year) for them to exceed the limit.

“We understand that this news will be incredibly disappointing to many Welsh parkrunners, and we’d like to reassure you all that we will do everything we can to bring parkrun events back across Wales as soon as these restrictions are lifted.

Many thanks @JGriffithsLab for raising this with @PrifWeinidog. Unfortunately we are unable to limit numbers or split participants into separate waves / groups / events etc.

When questioned on the restrictions in the Senedd, Mr Drakeford said: “As far as parkruns are concerned, they can continue.

“There will be a limit of 50 people being able to take part directly in the run—that doesn’t include people who are involved in stewarding or volunteering around it.

“And where it’s junior parkruns for people under 18, there will be unlimited numbers available.

“I think I’m aware of some parkruns that, because of the numbers, run a certain number at one point in the day and another set of people later. So, there will be a need for some flexibility, and I’m sure that we’re talking to the sector.

“Under the rules that we’ve announced today, parkruns can continue. They have to continue within the rules, but the rules are not prohibitive.”

When asked if they would run events for a smaller number of Parkrun Cymru subsequently tweeted: “Unfortunately we are unable to limit numbers or split participants into separate waves/groups/events etc.”

However, six parkruns in Gwent do still have one event remaining before the new restrictions come in. These are Newport Parkrun, Riverfront Parkrun, Pontypool Parkrun, Bryn Bach Parkrun, Penallta Parkrun and Rogiet Parkrun. 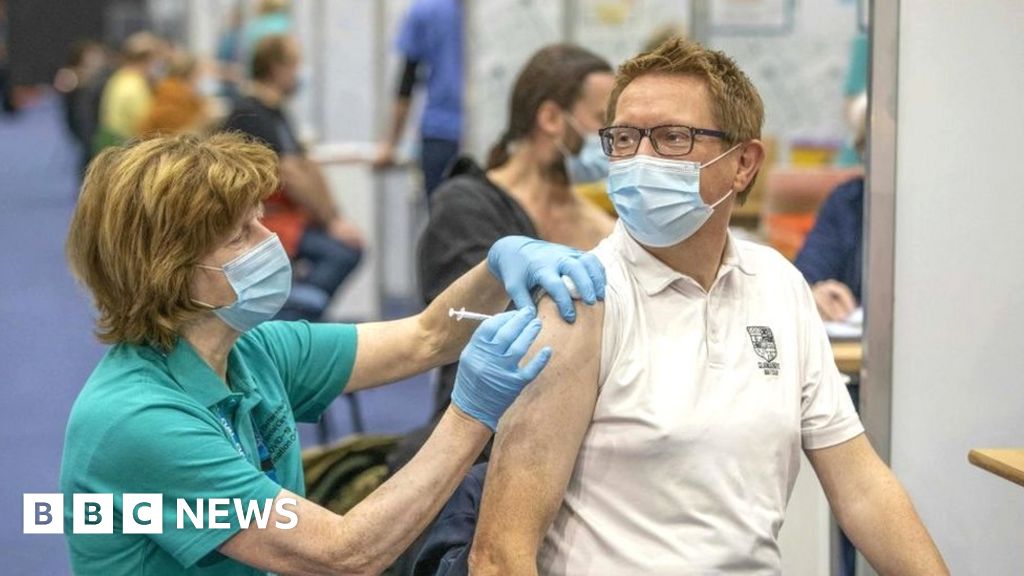 Omicron up to 70% less likely to need hospital care 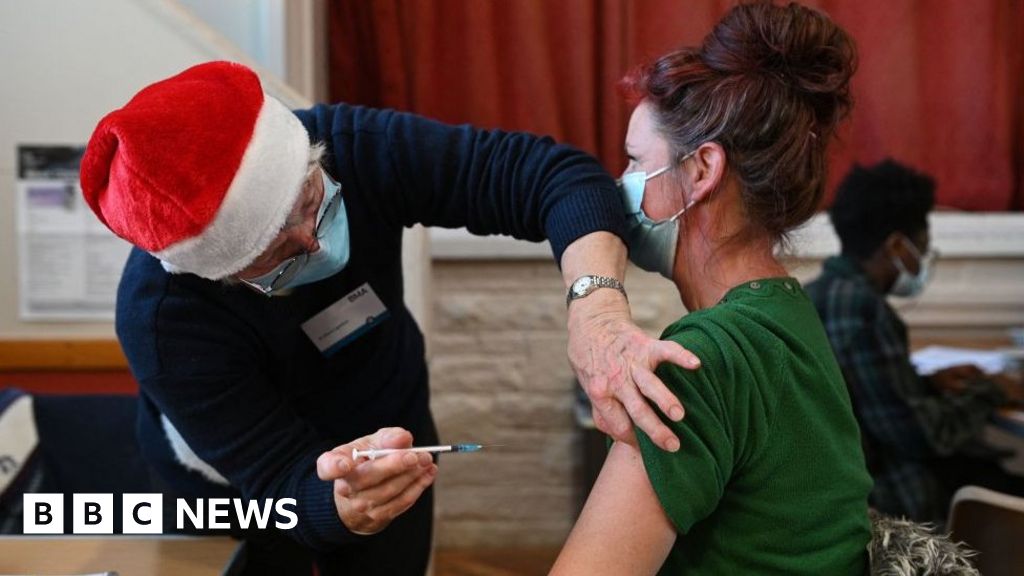