Andrew Watts was described as one of the sickest Covid patients that doctors at Queen Elizabeth Hospital had seen.

Mr Watts was admitted to the Woolwich hospital with pneumonia and spent eight months in the intensive care unit. He was in an induced coma for more than five weeks and had five episodes of life-threatening lung collapse.

Medics told his family that they might have to consider turning off the life support machine.

Andrew said he was badly affected by the virus because he was in remission from lymph cancer after successful chemotherapy treatment.

His lungs improved over the next few months and he came off the ventilator in June 2021.

This Christmas he is recovering at home, where he has been reflecting on his experiences over the past year. 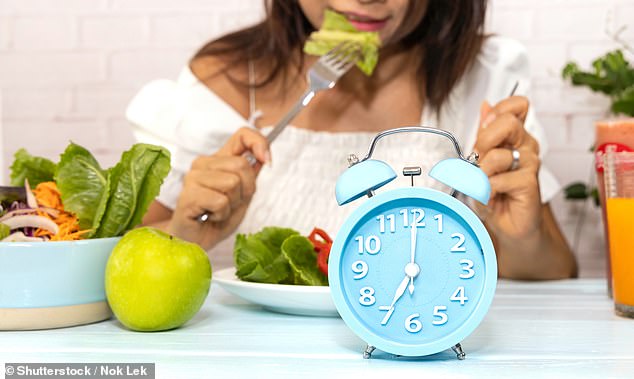 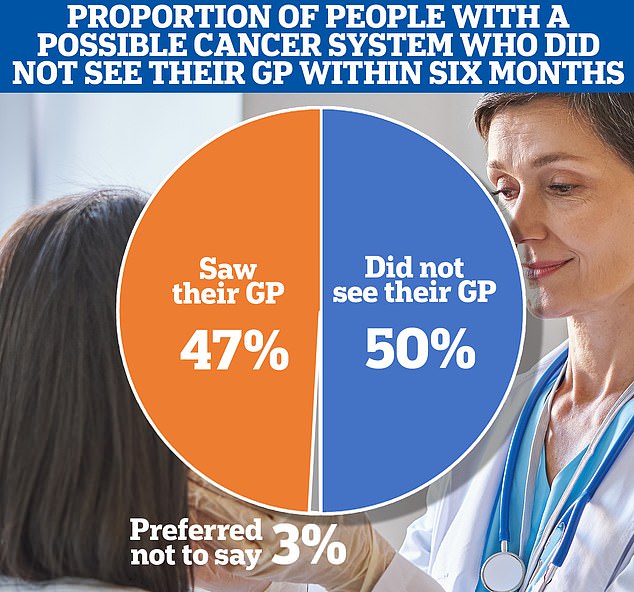 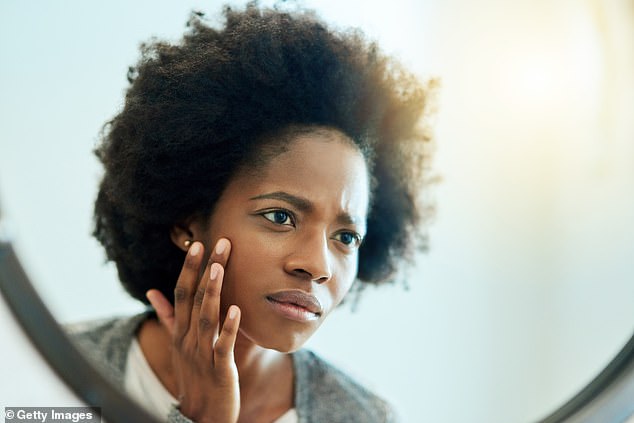