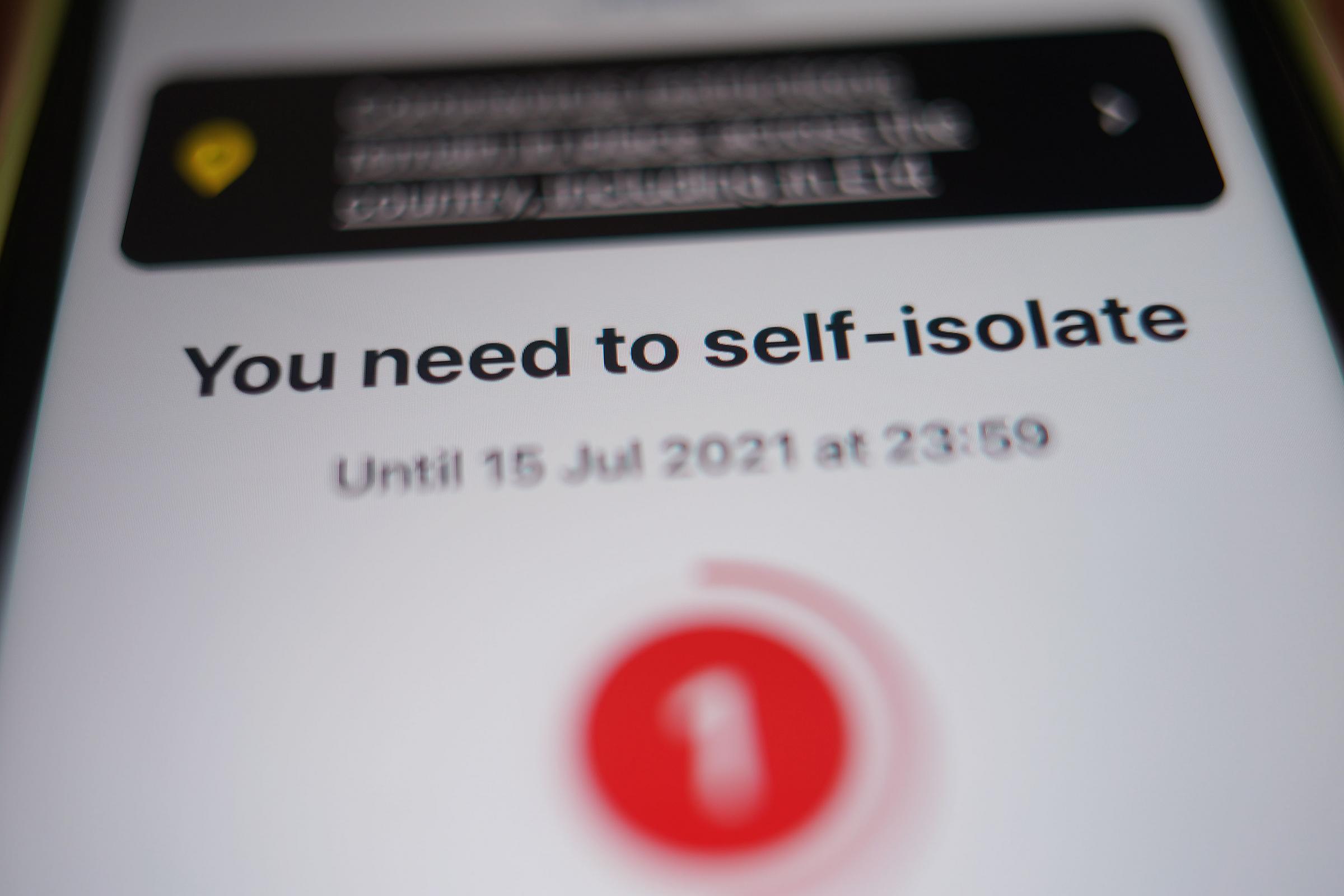 Nearly 10,000 alerts were sent to users of the NHS Covid-19 app in Wales in the latest recorded week, the highest number since mid-July, Press Association has reported.

In total 9,753 pings were transmitted in the week to August 18, telling people they had come into contact with someone who had tested positive for Covid-19.

This is a rise of 63% since the previous week.

Rules have changed regarding isolation in Wales, from August 7 fully vaccinated people will no longer have to isolate if they are identified as a close contact of someone who has tested positive.

The latest data is the first full week to cover similar rule changes for England, which came into effect from August 16.

Venue check-ins have also fallen below one million between the two nations, with 32,381 QR code app scans carried out in Wales and 958,592 in England.

This follows Tuesday’s news that deaths in England and Wales have risen to its highest level for nearly six months.

number of deaths above the average for the corresponding period in the non-pandemic is 14% above the five-year average, or 1,270 more deaths. 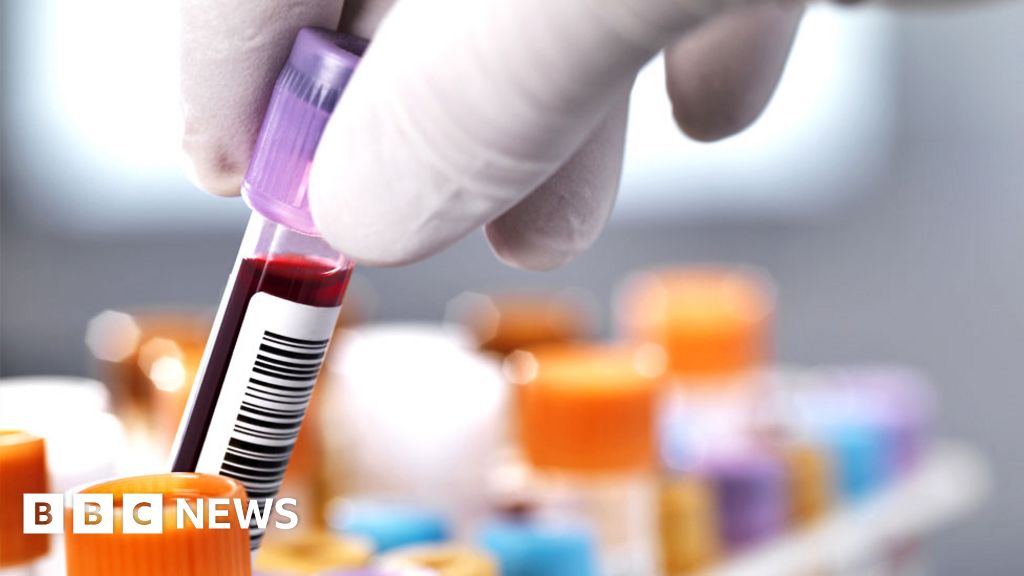 NHS stops some blood tests due to vial shortages

Waiting lists: 53% wait more than a year to see consultant