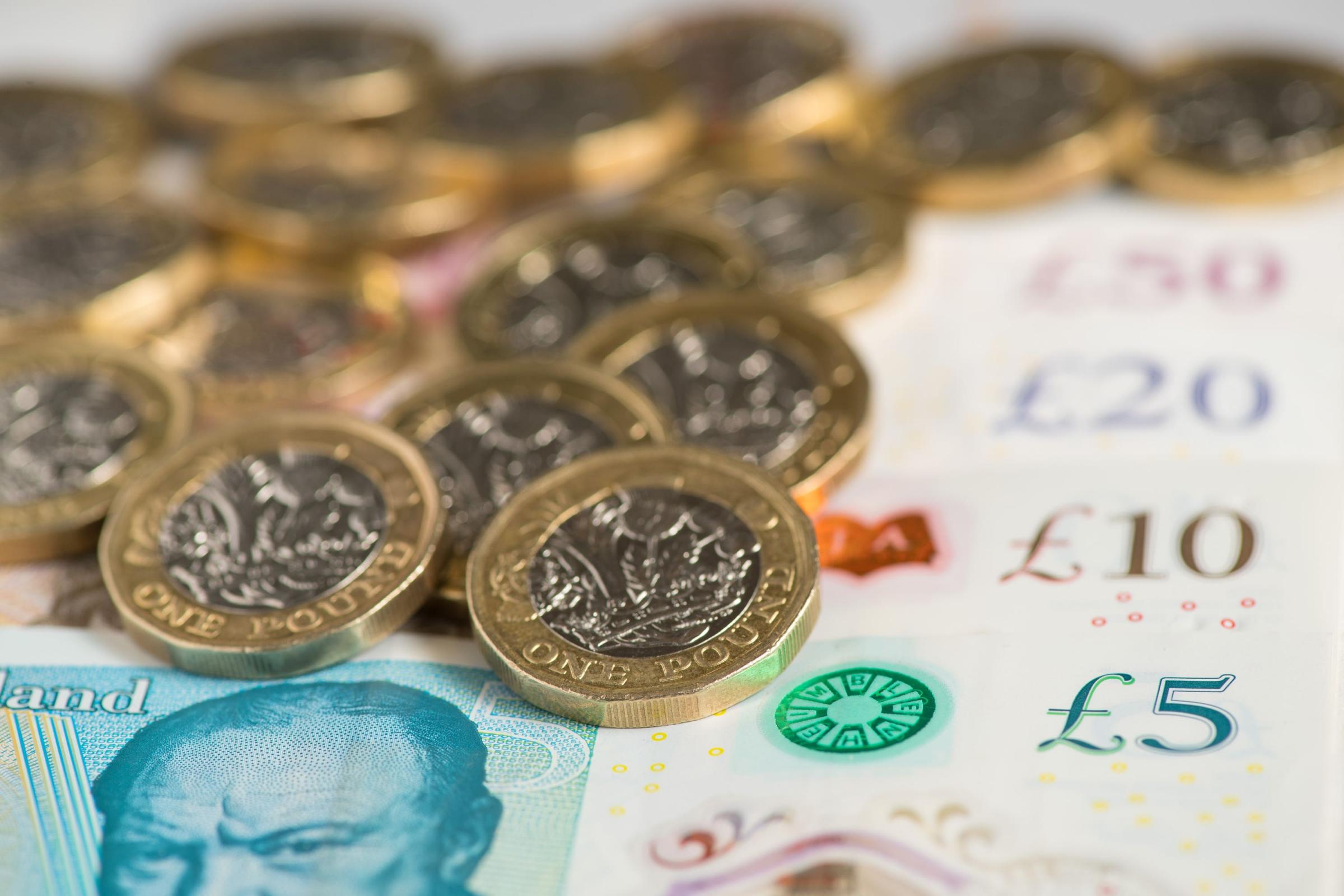 The price cap on energy bills will rise by a further £1,000 in October, according to a new prediction.

Previous recent estimates put the next price cap at £2,800.

Oct’s price cap is based on energy prices Feb – July so we’re already most way thru that, so price falls wouldn’t change too much. Tho the Jan price cap would (not that a huge fall’s likely)

Next Apr’s cap is predicted to move down 10%, but that’s still be far higher than now https://t.co/TXOEvsLu3X

These predictions were enough for the Chancellor to reveal a multi-billion pound package of support.

This included £400 for every household in the country and extra support for millions of the most vulnerable.

Energy prices on wholesale markets have been soaring over the past year.

A timeline of price caps both past, present, and forecast

The increases were firstly caused by high demand as global economies reopened following the pandemic.

Then Russia’s unprovoked full-scale attack on Ukraine caused prices to spike even further.

The crisis has reduced the number of energy suppliers on the market to just over 20, while competition has been destroyed.

No suppliers are able to offer a price below the cap’s level.

The price cap is already worse for customers than it has ever been.

It suggests high prices are here to stay for some time for British households. 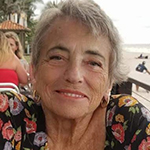 Streaming Audio: How To Choose? 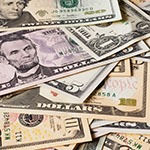