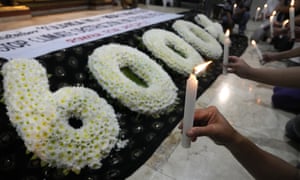 Survivors of the extreme weather impacts of the climate crisis have been speaking out at COP26 on the day the summit focuses on “loss and damage” – the phrase used for the unavoidable and increasing harm from global heating.

“When the death toll reached 6300 they stopped counting,” said Marinel Ubaido, the Philippines and a survivor of super typhoon Haiyan, which hit eight years ago today. “There are still 1600 plus dead bodies missing.”

“Today we’re still shouting for justice for our friends and families who have lost their lives,” she said. “We are fighting for a future that is not riddled with anxiety and fear that another Haiyan might come anytime. We do not deserve to live in fear. We deserve a hopeful future. We demand urgent action.”

Many people remain in the same vulnerable places, Ubaido said, as their livelihoods are there. “I feel so tired of just fleeing and evacuating and then I don’t even know if we will have a house to go back to.”

Jo Dodds, from the small coastal town of Tarthra, in New South Wales, Australia, said 69 of its 400 homes have been destroyed by wildfires since 2018: “Since then, I have lived in fear. It’s destroying our communities, it’s killing our people.”

“People talk about bushfire being a normal aspect of Australian climates, but I can tell you these are not,” she said. “There is nobody who isn’t extremely alarmed at the catastrophic heat and speed and unpredictability of these fires. We’ve had fires during the winter with snow on the hills behind us that went on for seven weeks.”

Dodds said: “Australia should be stepping up to help developing countries who are feeling the impact of climate change even more profoundly than we are,” Dodds said. “But it’s not even helping its own people.”

Sven Harmeling, at the NGO Care, said loss and damage has been part of COP discussions for at least eight years, but was not getting the serious attention it needs: “Developing countries still need to fight over whether to [even] have an agenda item or not.”

“There must be clear progress on loss and damage and identifying new sources of finance,” he said. “Without that, this COP cannot be a successful response to climate injustice. This is absolutely required to help stop this climate madness.”

Yamide Dagnet, at the World Resources Institute, said: “The ostrich policy, from developed countries who hide behind the fear of liability and compensation, has not worked and is not working.” She noted that Tuvalu and Antigua and Barbuda have said they may sue to get the money.

Lisa Plattner, at WWF-Austria said the economic impacts of global heating are estimated at $290bn to $580bn a year up to 2030. She said it was down to Alok Sharma and the UK presidency to make progress happen this week: “This is the time of the presidency.” 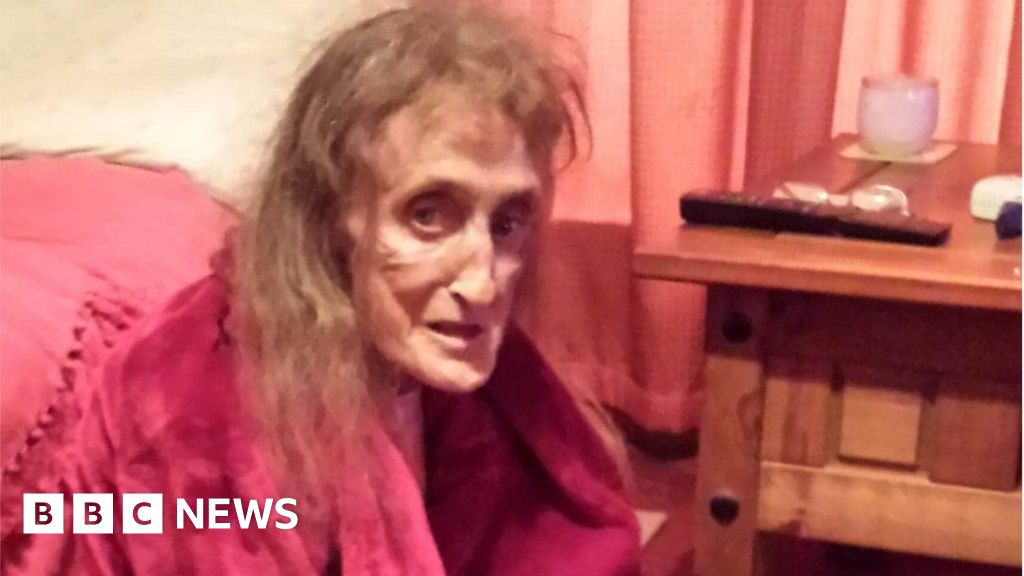