CHANGES are being made to the PCR testing system to reduce pressure and increase access for those showing symptoms.

The UK’s demand for PCR testing has reached unprecedented levels, which has resulted in the UK Health Security Agency (UKHSA) constraining bookings at times to avoid exceeding the UK programme laboratory capacity and compromising turnaround times for results.

Since Christmas Day, daily bookings at tests sites across Wales have reached up to 28,000 – a record high.

This change, which is in line with other UK nations, will come into effect from January 6. It’s estimated that it will reduce the demand for PCR tests by between five and 15 per cent.

In a written statement, Eluned Morgan said: “Without a follow up PCR test it is even more important for people to report the result of every lateral flow test (LFT) and self-isolate as soon as they test positive. Without reporting, contact tracing will not be possible, nor will advice and support be provided by the system.”

LFT results can be reported online at gov.uk or by calling 119.

“We may need to introduce further changes to protect PCR tests for key workers through the UK testing programme if demand continues to grow in the coming days and weeks,” continued the statement.

“We may also need to introduce other temporary emergency interventions for non-vulnerable symptomatic individuals to manage demand and safeguard capacity to find the cases most likely to result in harm.”

There are no current issues with supplies of LFTs but there are some issues with distribution for people to access tests at some collection points including pharmacies.  UKHSA manage the logistics and deliveries across the UK and Welsh Government is working closely with them to improve the situation. 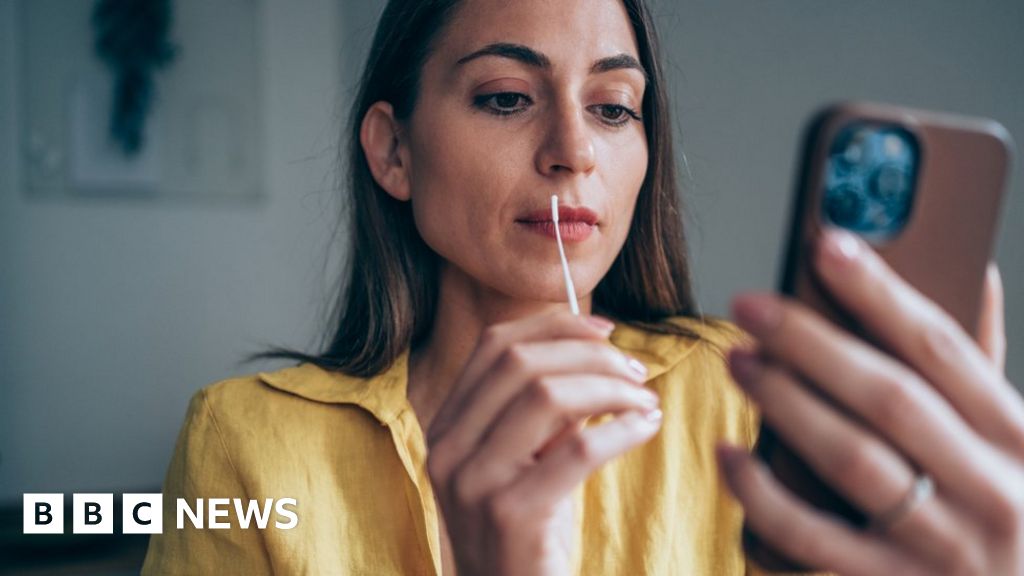