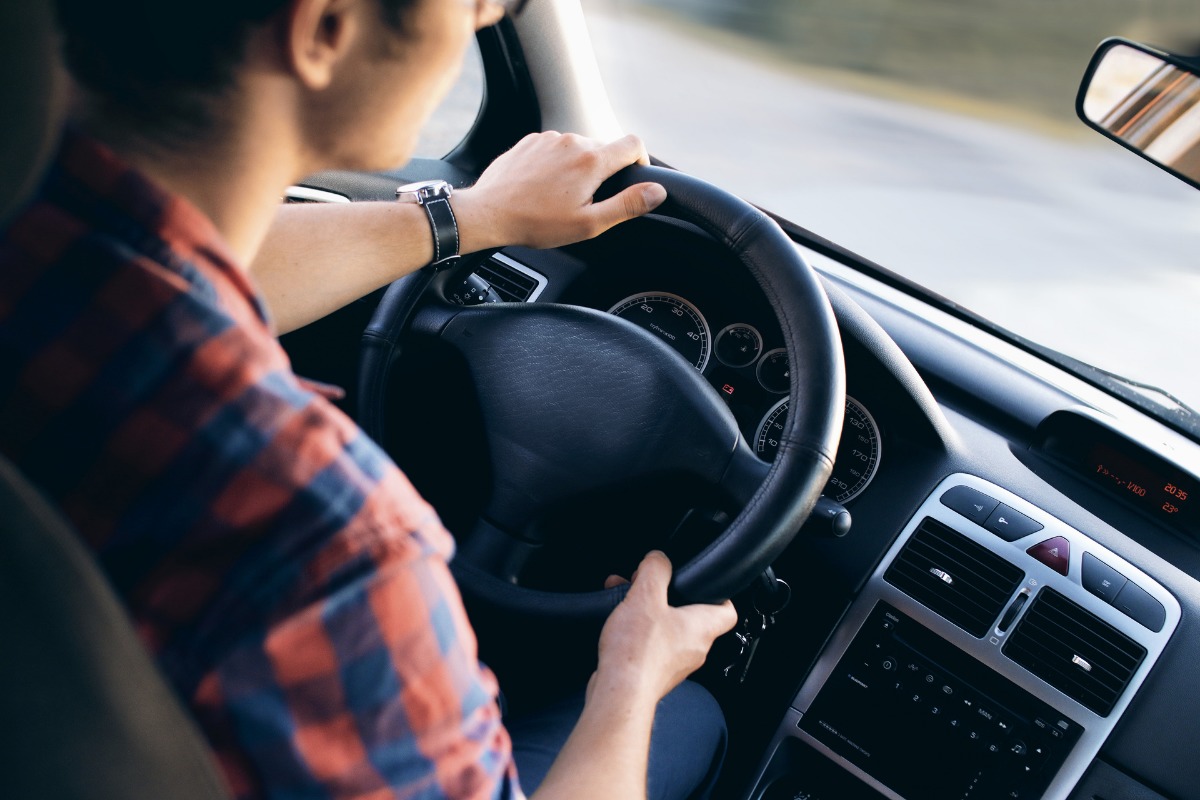 BARRY has the second highest pass rate of learner drivers in Wales, according to Cazoo.

Online used car retailer, Cazoo, analysed DSVA data to uncover how pass rates vary in Wales and discovered that learner drivers are more likely to pass their test the earlier in life they take it.

Cazoo analysed centres which carry out a minimum of 1,000 tests per year and found that 17-year-olds have the highest pass rate at 56 per cent.

For learners in their thirties this drops dramatically, with only 40 per cent of 31-year-olds passing.

Llantrisant, Abergavenny, Newton, and Pembroke Dock have the highest pass rate, according to this study, at 56 per cent respectively.

Barry is a close second, with a 55 per cent pass rate.

Other fun figures from this study:

Cazoo has compiled a guide to top 10 cars for new drivers, available at www.cazoo.co.uk/the-view/buying/best-first-cars/

A Cazoo spokesperson said: “Learning to drive is a real milestone and brings an increased sense of freedom and independence.

“It’s interesting to see that your age could impact your chances of passing. We understand that not everyone is in a position to learn to drive at the age of 17, but it’s clear that the younger you start the more successful you’re likely to be.

“Choosing your first car is exciting, but it can be tricky trying to find the one that’s right for you.

“To help narrow down the search, we’ve put together a list of what we believe are the best first cars for new drivers. Each one is cost-effective and is sure to make that first step into car ownership as enjoyable as possible.”