A CHARITY dance studio in the Vale of Glamorgan will be given thousands of pounds – thanks to your support.

Our parent company’s charitable arm, The Gannett Foundation, announced it was providing £125,000 in cash to support local charities across the country – with £20,000 to give away in Wales.

Following thousands of nominations from the public, eight charities were shortlisted – including Motion Control Dance based in YMCA Hub in Barry – with the public collecting and sending tokens to allocate how much each of the eight charities would get.

We can now reveal that Motion Control Dance will receive £3,280.54 which the charity will use to engage older people through dance.

“I’m buzzing – I am absolutely over the moon. We have no core funding so going into the new year this is lifesaving.

“I looked at the other charities [on the shortlist] and there were some big ones so thank you so much to everyone who supported us.

“The local people are amazing, and we are really very grateful for your support – we can’t thank you enough.

“The money will help us run more sessions and bring dance back into care homes (but lockdown is looming) and find alternative ways to engage with older people.”

Motion Control Dance aims to enrich the lives of people living in the Vale of Glamorgan through movement – offering dance classes to people young and old. The dance studio, which gained official charity status in 2015 caters for people with dementia, Parkinson’s, disabilities, special needs, and mainstream groups.

Sue Edmonds has attended their classes and said: “As a senior person I have found the classes so beneficial. It’s a fun atmosphere and it has certainly helped my fitness and mobility.”

Find out more about the charity at www.motioncontroldance.com

The full shortlist in Wales was: 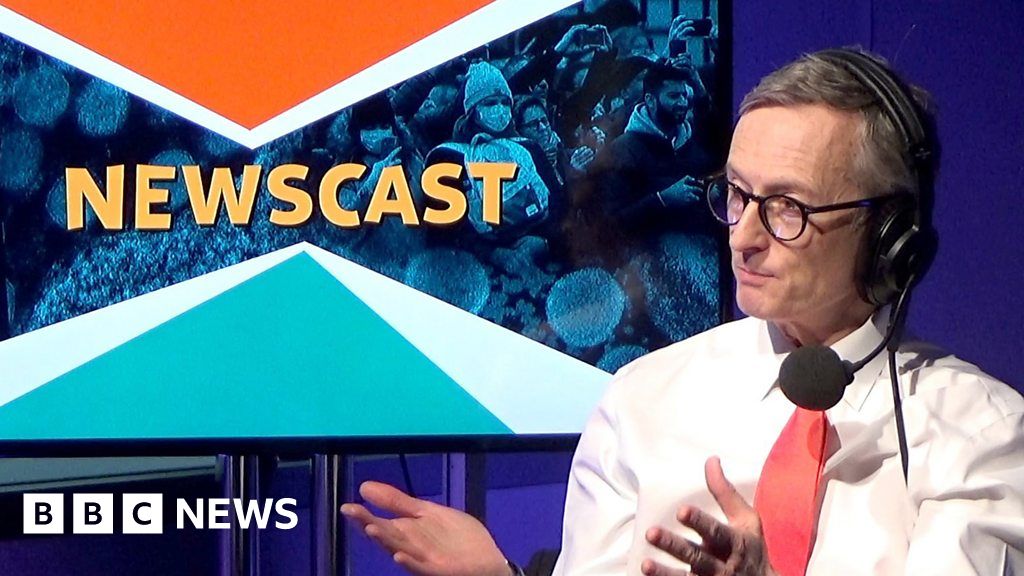 How many Omicron cases could we see on Christmas Day?

Sex and cancer: 'I was ashamed to ask for help' 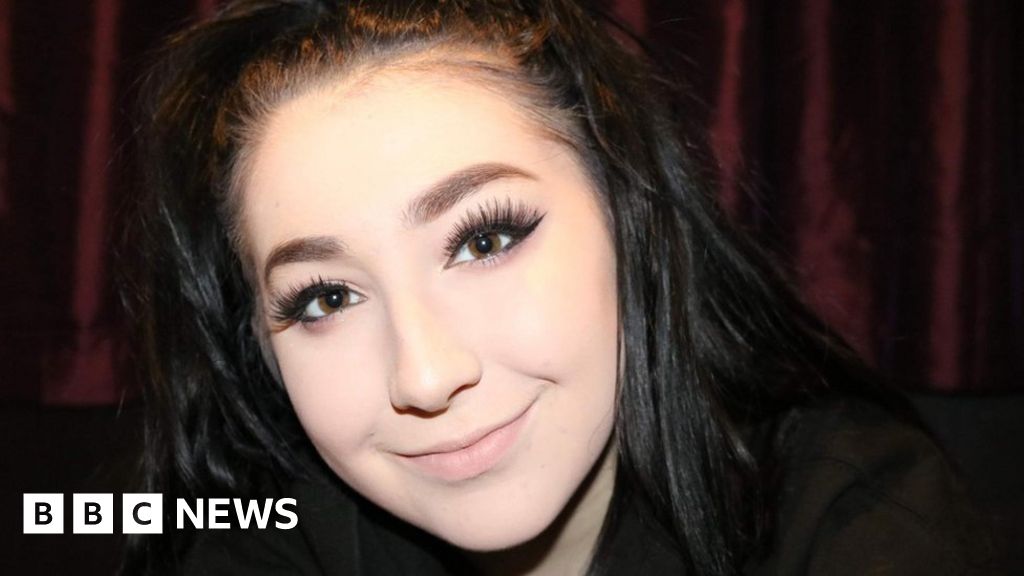