These easy-going cardigan wearing singers of the 50s, 60s and 70s achieved musical success with hit records and TV fame with their own long running shows. 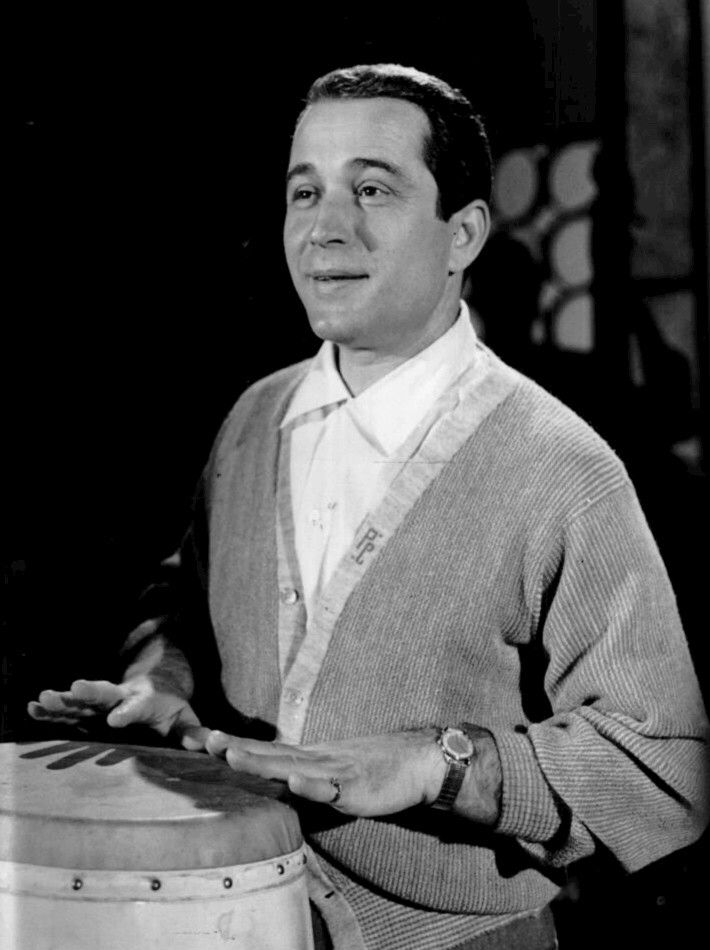 Born as Pierino Como in 1912 to an Italian immigrant family in Pennsylvania, USA, Perry worked as a barber before he launched his singing career.

Perry started to make a name for himself touring with orchestras and after the war he was offered a weekly show by CBS radio. Perry was subsequently signed to RCA where he achieved 42 Top Ten hits.

Perry’s irresistible warm baritone voice soon landed him a spot on television with the Chesterfield Supper Club and by 1950 he was at the helm of his own TV show with CBS – The Perry Como Show.

One of the most popular male vocalists of his time, his hit records spanned a 30-year period and are a testament to his durability. These hits included songs such as ‘Till the End of Time,’ ‘Hot Diggity’ and ‘Papa Loves Mambo.’ 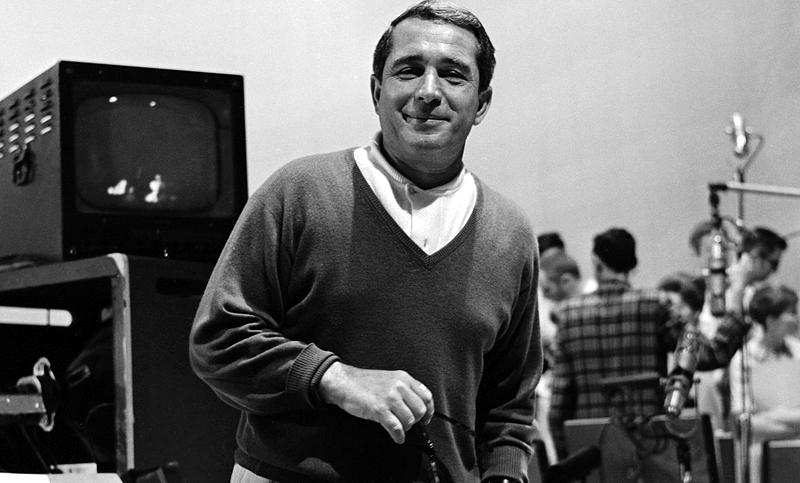 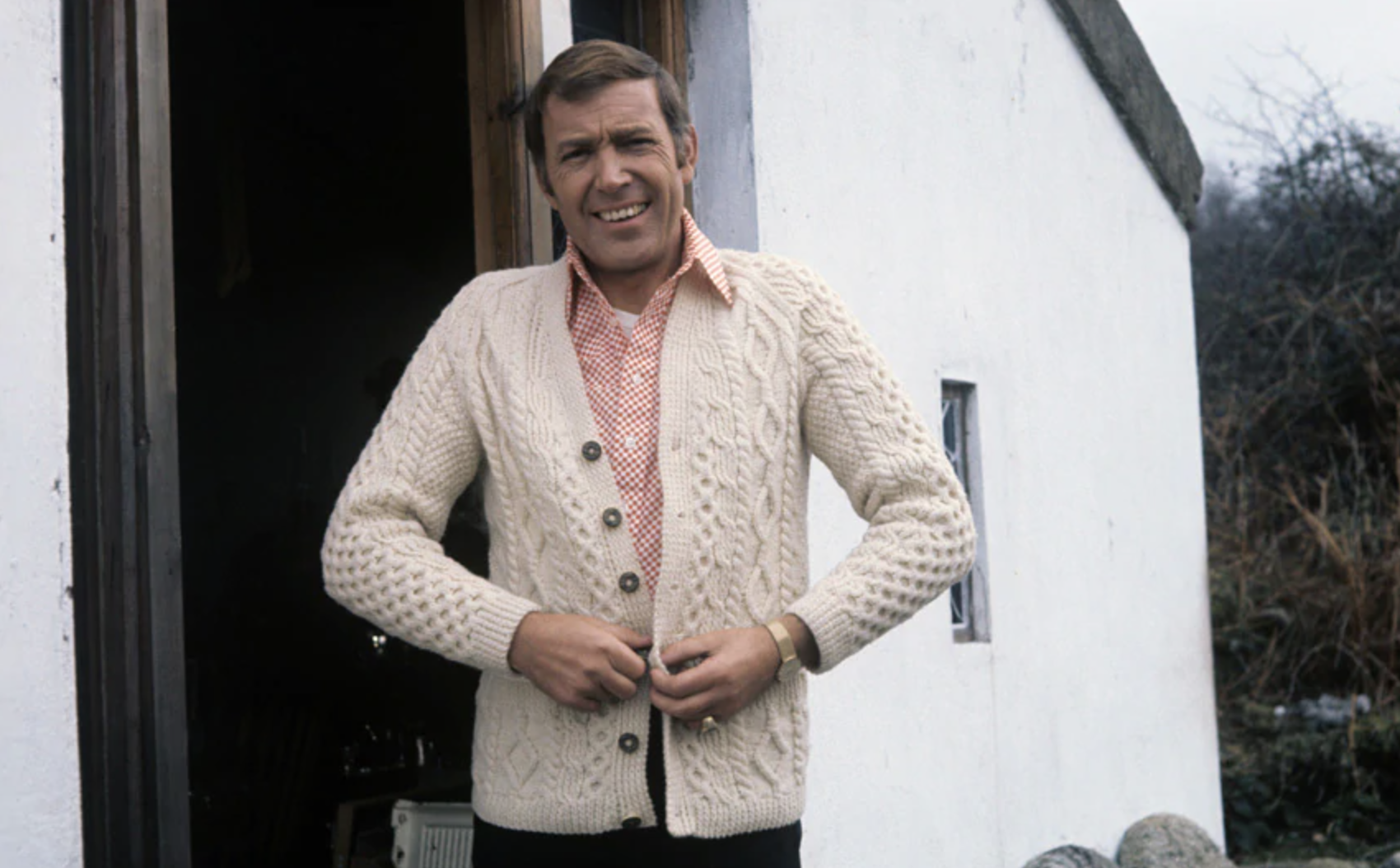 Val Doonican was born in Waterford, Ireland in 1927, and started performing professionally in local bars and clubs in 1947.

He went on to join the Bruce Clarke’s band and while touring Ireland with them in 1951 Val was approached by the band the Four Ramblers and was invited to join them in England.

While on tour one year the Four Ramblers were guests at a birthday party held by the singer and actor Anthony Newley. All the guests were asked to perform but not in their usual roles. The Four Ramblers didn’t have a special ‘turn’ so perched on a stool with guitar in hand Val sang a couple of ballads and his rendition of ‘Paddy McGinty’s Goat!’

Anthony Newley, realising Val’s potential, suggested that he should leave the Four Ramblers and go solo.

Val took Newley’s advice and soon his warm and relaxed style of singing attracted the attention of the BBC who, after a brief spot on ‘the Light Programme’ (precursor to Radio 2) offered him his own regular television show in 1965. Val’s easy charm made him extremely popular with family audiences and the show soon became a ratings winner.

Recording over fifty albums, Val’s songs charted many times with hits such as ‘Walk Tall,’ ‘The Special Years,’ ‘What Would I Be,’ and ‘Elusive Butterfly.’ 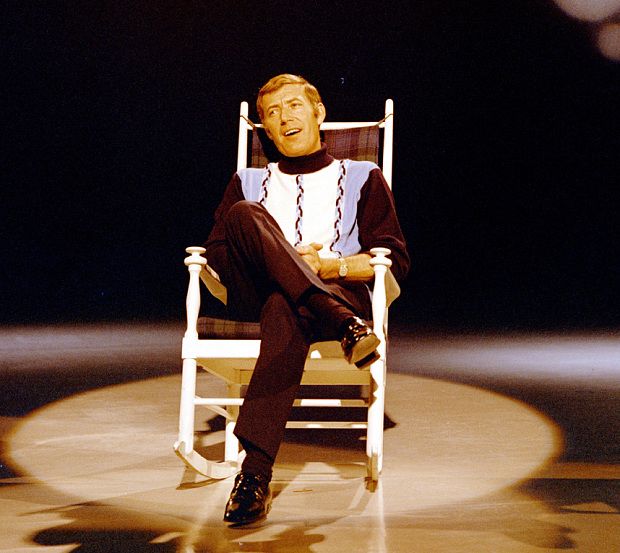 The Val Doonican Show ran for 24 years and his Christmas Eve shows became a national institution in the UK. 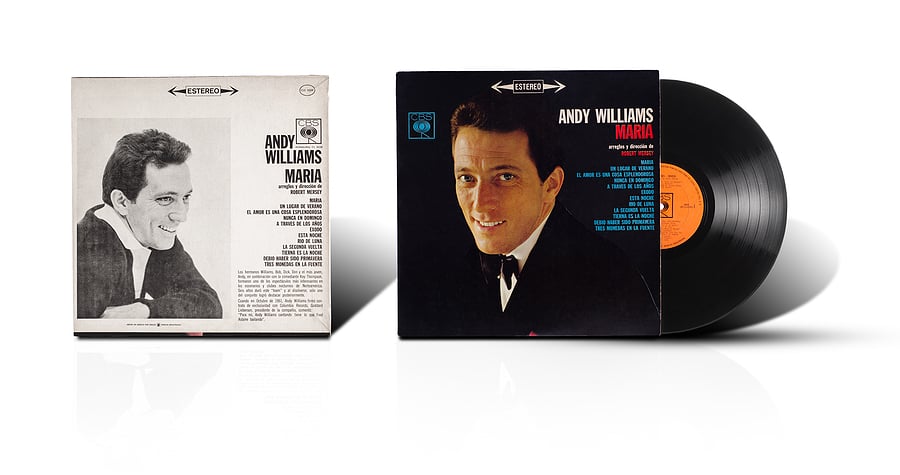 Becoming a member of the Williams Brothers Quartet at only 8 years old Andy Williams started singing with his three older brothers in his local church. Born in Iowa, USA in 1927, Andy and his brothers became popular on wartime radio where they caught the attention of Bing Crosby who included the boys on his hit single of 1944 ‘Swinging on a Star.’

The Quartet had success with film appearances in musicals but disbanded in 1951. Andy was the only Williams brother who went on to pursue a solo career.

Initially offered a regular singing slot on The Tonight Show in 1953, Candence Records gave him his first recording contract and his first Top 10 hit with Canadian Sunset. This was followed by hits such as ‘Butterfly,’ ‘Lonely Street,’ ‘I Like Your Kind of Love,’ ‘Are You Sincere’ and ‘The Hawaiian Wedding Song.’

In 1962 Andy moved to Columbia Records where he released such hits as ‘Can’t Get Used to Losing You’ and a collaboration with Henry Mancini, which inspired Andy’s signature song, ‘Moon River,’ the Oscar-winning tune from Breakfast at Tiffany’s. Other movie theme song hits for Andy were songs Days of Wine and Roses, Dear Heart and Love Story. 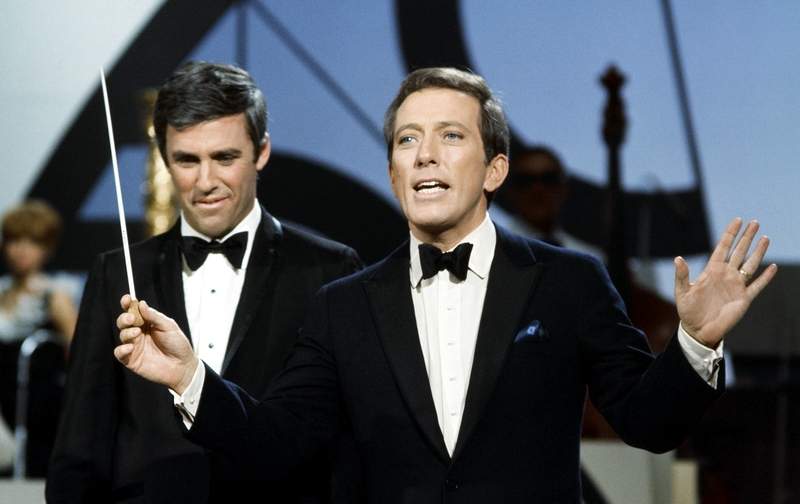 Andy’s career really hit the big time when he was offered his own weekly TV show in 1962.  The Andy Williams Show enthralled audiences week after week with Andy singing duets with such stars as Peggy Lee, Ella Fitzgerald and Judy Garland and inviting newcomers to perform such as The Osmond Brothers and The Jacksons.

Which was your favourite TV show?