TWO men have been sentenced after pleading guilty to two charges each of operating and participating in a fraudulent business.

Alan Lee, 48, of Shirenewton, Cardiff and Gareth James Robinson, 41, of Roath, Cardiff defrauded 24 victims and were sentenced at Cardiff Crown Court on December 21, 2021.

Lee, initially trading as AL Construction and later as Capital Construction, was sentenced to six years and 10 months imprisonment.

He had a previous fraud conviction in 2018 that he had received a suspended sentence for.

Much of this fraud had taken place whilst he was awaiting sentence on further charges.

Robinson was described as Lee’s “trusted lieutenant”  and was sentenced to three years and four months imprisonment.

The proceedings heard that: “Lee is a persistent, dishonest, aggressive and intimidating person who describes himself as a builder.

“He works in a very systematic, pre-planned, deliberate and fraudulent way.

“He targets elderly and/or vulnerable persons.

“Over the period he repeatedly claimed that work was needed to consumer’s homes, usually roofing work, when it was not.

Cllr. Nigel George, Caerphilly County Borough Council’s cabinet member with responsibility for Public Protection said: “This is a fantastic result for our residents that justice has been served.

“Whilst this prosecution cannot take away the suffering of the victims I hope that it can reassure them that this will not happen to others and that they can be compensated for their financial losses.

“This result is testament to the robust investigation carried out by our Trading Standards Team and we are very proud to secure another successful prosecution.”

To report anything to the Trading Standards Team at Caerphilly, visit their website here or call 01443 811300

No need for a fourth Covid jab yet, say UK advisers 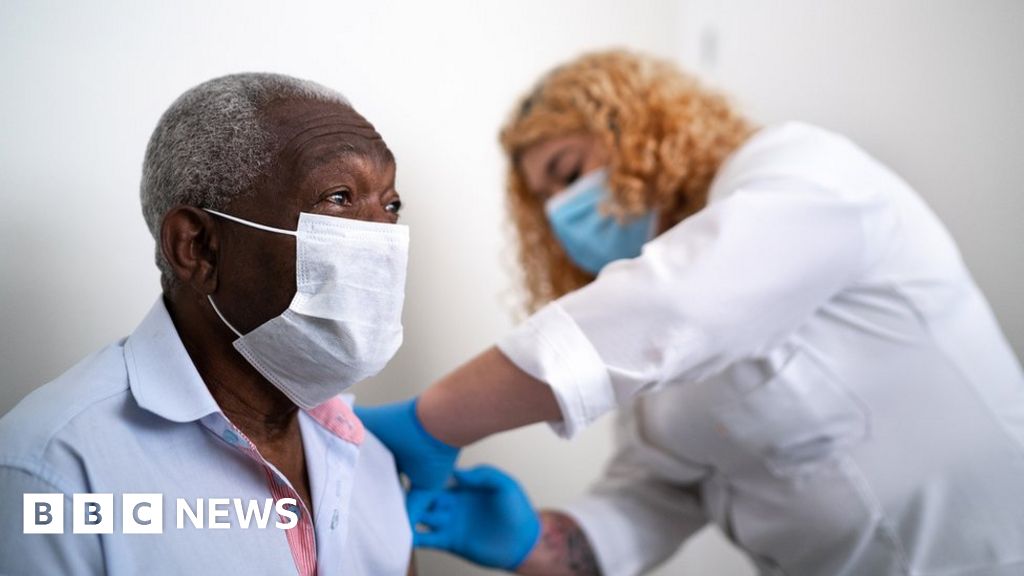