A DRUGS gang running a number of cannabis factories have been jailed after police carried out a routine stop.

Seven men from Cardiff were locked up at the city’s crown court following their guilty pleas to the production of the class B drug.

The defendants and their sentences were:

Following a routine stop in September, South Wales Police officers uncovered information from phones seized which led to a number of properties being searched and several cannabis factories with a significant street value found, seized and destroyed.

An investigation by the Cardiff and Vale organised crime team saw the men charged and remanded.

Outside the court, Detective Constable Dominic Belotti said: “These sentences will have a great impact on disrupting the supply of drugs into the communities of Cardiff.

“South Wales Police recognise the harm that comes with the supply of drugs into an area, and we are committed to dealing with those responsible for such criminality.

“We continue to encourage people to contact us with any information or concerns relating to drugs supply in their community.

“If you suspect drug dealing is taking place or you are concerned that a young person or vulnerable adult may have been targeted by an organised crime group, please tell us. You don’t have to be certain, just concerned.”

Reports can be made by one of the following means, or anonymously via the independent charity Crimestoppers on 0800 555 111.

Go to: https://bit.ly/SWPProvideInfo Send us a private message on Facebook/Twitter Via email: [email protected] Phone: 101 In an emergency, always dial 999. 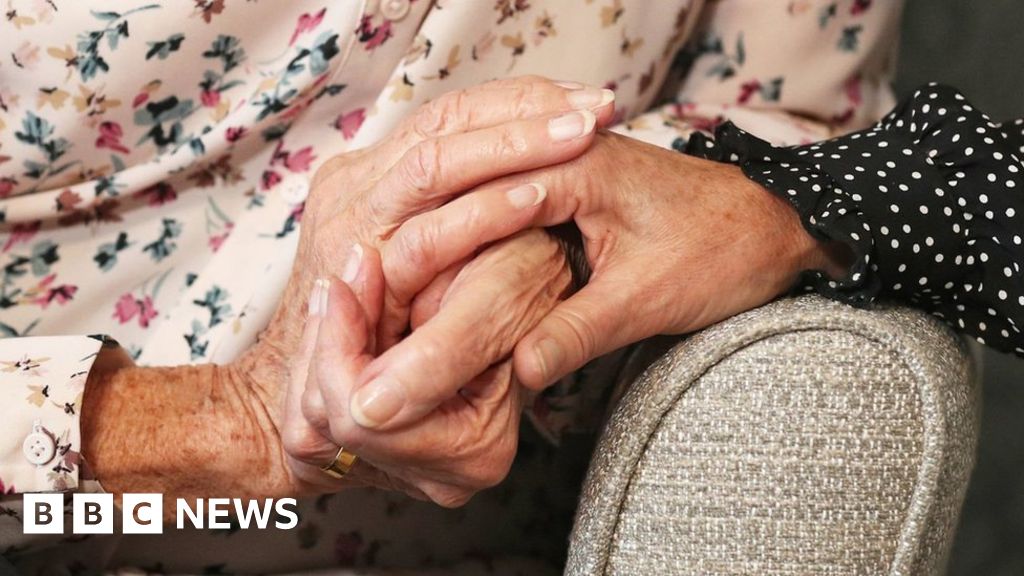