CARDIFF chief executive Mehmet Dalman has described all sports fixtures moving behind closed doors in Wales as a “major blow”.

All sporting events in Wales will be held behind closed doors from Boxing Day due to the surge in coronavirus cases, the Welsh government has announced.

Cardiff CEO Mr Dalman insisted all new guidelines will be followed, but conceded another shut-out of fans will hit the Bluebirds hard.

“It’s a major blow from all aspects, but we have to put the safety of our fans, players and everyone first,” Mr Dalman told talkSPORT.

“So we will follow the guidelines as they are laid out.

“These things are made for a reason and as much as we dislike them, we will certainly obey them.

“It’s a blow of course for football, a blow for our club, because we always want to play in front of our fan base, and that’s a great shame.”

Fans of Welsh football clubs should currently still be able to attend away matches in England, but Mr Dalman feels further restrictions may be in the offing.

Asked if Cardiff fans could travel to away matches in England, Mr Dalman replied: “Theoretically speaking that’s correct, in practical terms, let’s see what happens next.

“There are a lot more developments to come, I’m sure of that.

“So I would just wait to see the next announcements from the government as to the guidelines, and we go from there.”

When asked if the EFL would be able to prise any money out of the Premier League to help offset lost revenue, Mr Dalman replied: “You know my views on the EFL, the answer is I wouldn’t hold my breath.”

Economy minister Vaughan Gething announced the new measures for indoor and outdoor sporting events in a bid to slow the spread of the Omicron variant.

Mr Gething said: “Sporting events over the Christmas period are one of the big highlights of the year. Unfortunately, the new Omicron variant is a significant development in the pandemic and could cause a large number of infections.

“We need to do everything we can to protect people’s health and control the spread of this awful virus.

“Throughout the pandemic we have followed scientific and public health advice to keep people safe. The advice is clear – we need to act now in response to the threat of Omicron. We are giving people as much notice of these decisions as we can.

“Crowds will come back as soon as possible. We want everyone to be here to enjoy their favourite sports.”

Cardiff’s United Rugby Championship clash with Scarlets and Wrexham’s National League fixture against Solihull – both scheduled for December 26 – will be the first affected by the ruling.

And the Welsh Grand National at Chepstow will also have to be run behind closed doors despite advance ticket sales in excess of 6,000.

Cardiff City’s Championship clash against Coventry has already been postponed due to a coronavirus outbreak in the Bluebirds’ camp, as has the URC game between the Ospreys and the Dragons.

The first EFL fixture due to be affected is Swansea’s Championship clash with Luton, which is currently scheduled for December 29.

Cardiff City said in a statement: “Cardiff City Football Club acknowledges the instruction from the Welsh government for sporting events in Wales to be played behind closed doors for a limited period of time in an effort to curb the spread of the Omicron variant.

“Following the postponement of our Boxing Day fixture with Coventry City on Monday, this is set to most immediately impact our FA Cup third round tie with Preston North End on January 9th.”

Gething confirmed that a £3million spectator sports fund will be available to support those clubs affected by the loss of spectator revenue.

“It would be damaging. We’ve currently sold 6,000 tickets – an average price £35 — so people can do the maths. Around 800 people have booked hospitality packages at around £80 to £120 – there are significant amounts of revenue at stake here.” 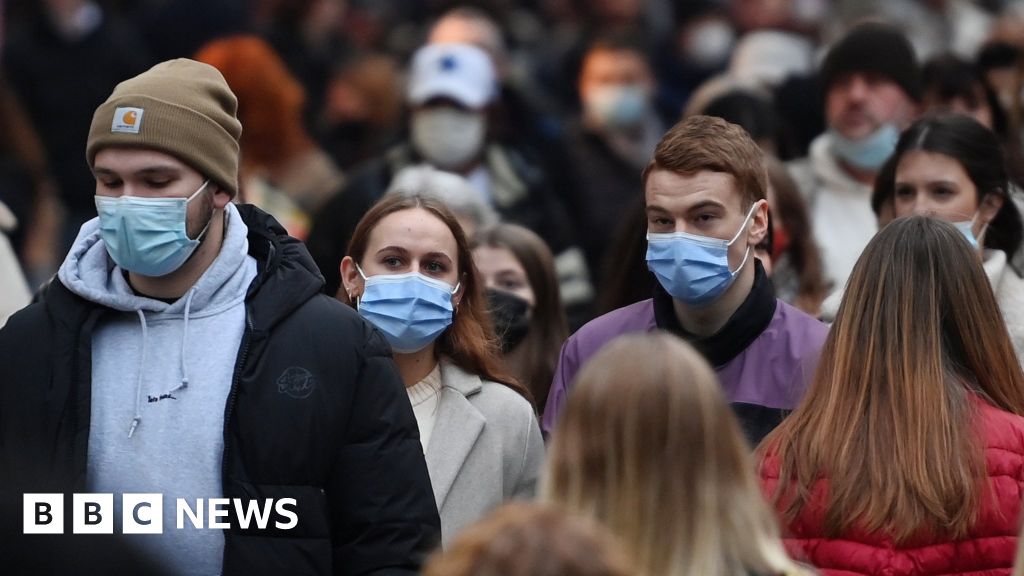