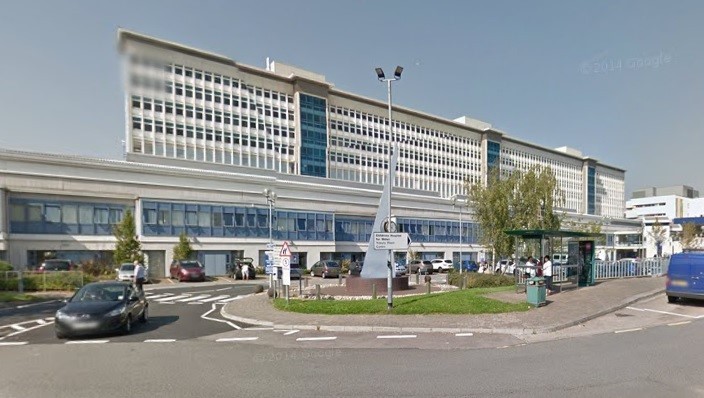 THE latest performance statistics for the NHS across Wales has been released today, November 18. A number of areas are covered including ambulance response times, Emergency Department attendees and wait times and cancer treatment and diagnostic times.

Here we break down how Cardiff and Vale University Health Board has performed in October 2021.

Cardiff and Vale had the highest emergency response rates in October according to the latest Welsh Government NHS Wales Performance data.

For the health board, 644 ‘red’ calls – calls which are for immediately life-threatening incidents – were received in October, with an emergency response sent out in 639 of these cases.

Of these, 418 were at the scene to treat the patient within the Welsh Government’s eight-minute target. This was 65.4 per cent of those ‘red’ calls being attended to in the response time – making Cardiff and Vale the only health board in Wales to meet the 65 per cent target.

The health board also received 4,335 ‘amber’ – less urgent but still serious – calls and 1,122 ‘green’ calls – cases where a non-emergency response is more appropriate..

This October saw the highest number of calls for an ambulance than any other October since the May 2019 period when the data was first made available. It was also the firth month in a row where the daily ‘red’ call average was above 100 – with an average of 132 ‘red’ calls last month.

The Wales-wide statistics report that just 50 per cent of ‘red’ calls received a response time within eight minutes – the lowest since the data was first made available in May 2019. It is down 2.3 per cent on September.

Darren Hughes, director of the Welsh NHS Confederation, said: “The pressures the NHS are currently facing, particularly in urgent and emergency care, are worrying for all. Recent figures show the impact that the enormous pressures on the NHS are having on ambulance waits outside of Emergency Departments and how this effects the experience of patients.

“It’s important to understand that this is a whole-system issue. There are many factors affecting NHS capacity; from staff absences because of Covid or suspected Covid, to more people on wards and in intensive care units needing treatment for Covid and higher demand for other conditions. The social care system is also under unprecedented pressure, meaning the NHS is unable to discharge patients from hospital and therefore has much lower capacity to treat incoming patients.

A spokesperson for the Welsh Government said: “The latest data shows the pressure on our health and care system continues to grow. But our hardworking health and social care staff continue to deliver high quality care when people need it.”

“Earlier this year we provided an additional £25 million to go towards supporting the transformation of urgent and emergency care services to deliver the right care in the right place, first time.

“The ambulance service has also received funding for the recruitment of the equivalent of 120 staff.

“We encourage people to consider the best options for care, and not necessarily head to their local emergency department. To get the right care first time, people can also use the online 111 service and their local pharmacist where appropriate.”

The figures show 11,808 people attended the emergency department at University Hospital of Wales Cardiff in October. Of these 7,400 – or 62.7 per cent – were seen within the four hour target. This puts the health board in the middle of the Welsh statistics.

According to Welsh Government targets, 95 per cent of patients should spend less than four hours at an emergency department.

The Cardiff and Vale University Health Board is the third lowest health board in Wales for patients newly diagnosed with cancer starting their first definitive treatment within the first 62 days after diagnosis.

Prior to the Covid-19 pandemic, on average there were just under 1,500 patients starting their first definitive treatment per month. This number fell at the start of the pandemic to a low point of 925 in May 2020 but has generally been on an upward trend since and in recent months has been in-line with or exceeded activity levels for the corresponding months in 2019.

In September 2021, 1,600 patients newly diagnosed with cancer started their first definitive treatment in the month.

“In a boost to the diagnosis and treatment of cancer, the health minister today announced more than £51 million is to be invested in replacing ageing diagnostic imaging equipment across NHS Wales.

“We have invested an extra £248 million this year to transform the delivery of services and tackle waiting times, but because of the ongoing pressures and effects of the pandemic we don’t expect to see real progress before the spring.”

Booster vaccines to be added to NHS Covid Pass for travel 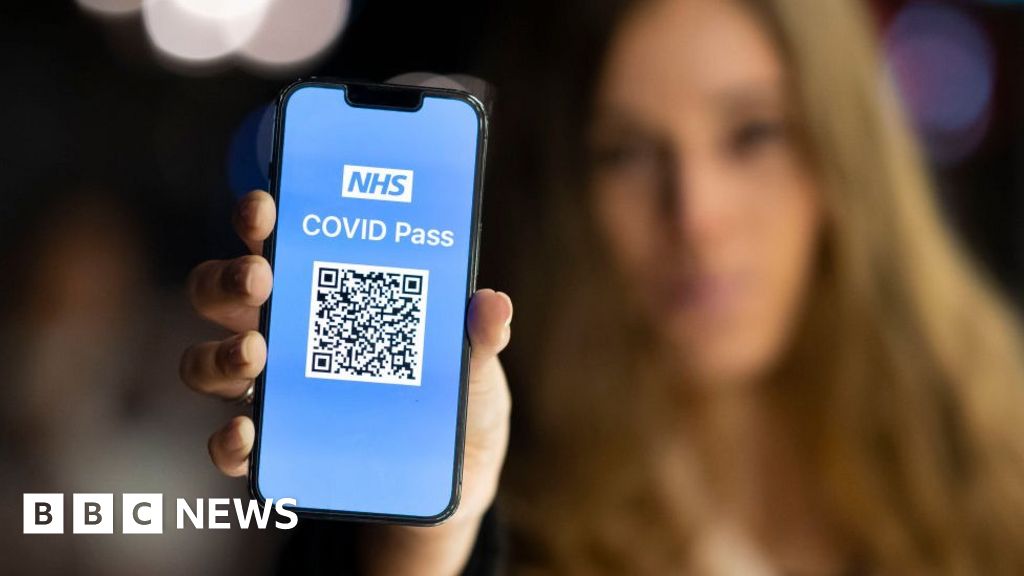