The majority of drivers would welcome a lower motorway speed limit in the UK during wet weather, a new survey suggests.

It comes as the newly named Storm Evert gathers pace, winds of up to 75mph are expected to lash the South West, with coastal gales and rain set to affect parts of the country.

The storm will move across parts of the UK, giving a “wet and windy start” to the weekend.

An RAC poll of 2,100 motorists indicated that 72% would like the standard 70mph limit cut in wet conditions to boost safety and encourage better driving habits.

Some 78% of respondents who supported a reduced motorway speed limit in the wet felt it would encourage some drivers to slow down, while 72% believed it was worth trying as it might save lives.

Nearly two-thirds said it could improve visibility due to less spray from moving vehicles.

Of the UK drivers surveyed, 17% wanted the maximum legal speed in wet conditions cut to 65mph.

A further 14% would like the limit reduced but are not sure by how much.

RAC data insight spokesman Rod Dennis said: “Statistically the UK has some of the safest motorways in Europe but it’s also the case that there hasn’t been a reduction in casualties of all severities on these roads since 2012, so perhaps there’s an argument for looking at different measures to help bring the number of casualties down.

“Overall, our research suggests drivers are broadly supportive of lower motorway speed limits in wet conditions, as is already the case across the Channel in France.

“And, while most drivers already adjust their speed when the weather turns unpleasant, figures show that ‘driving too fast for the conditions’ and ‘slippery roads’ are still among the top 10 reasons for motorway collisions and contribute to significant numbers of serious injuries and even deaths every year. 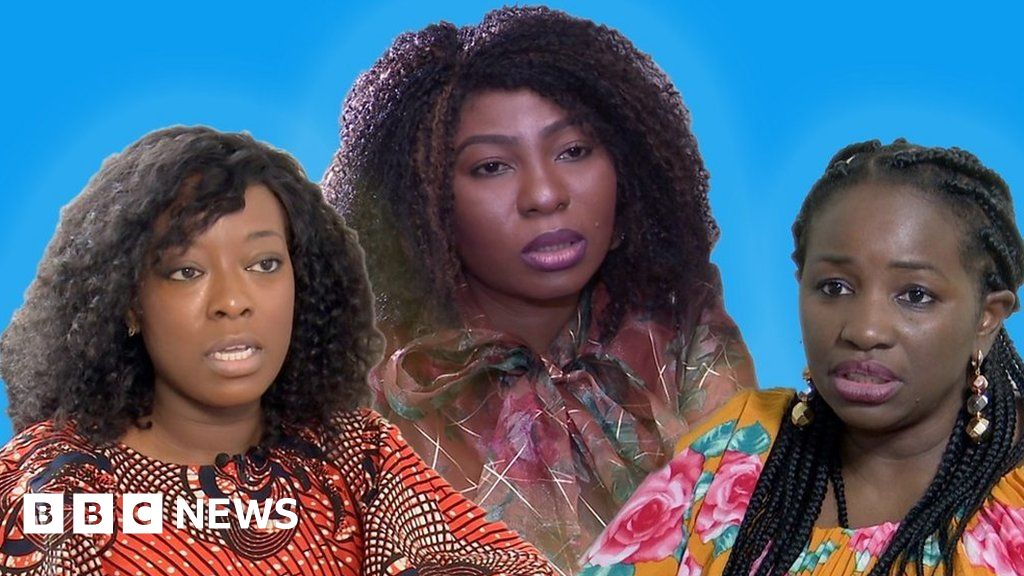