PLAID Cymru councillors have called for better availability of Welsh medium schools across the Vale of Glamorgan.

The Vale of Glamorgan Council has recently concluded consultation on the Council’s draft Welsh in Education Strategic Plan (WESP), which sets out the council’s Welsh education aims over the next decade.

There are currently six Welsh medium primary schools in the Vale of Glamorgan:

There is also Ysgol Gymraeg Bro Morgannwg comprehensive school in Barry, which caters for ages three to 19.

Speaking at the Vale Council’s Learning and Culture Committee, Plaid Cymru councillors Ian Johnson and Nic Hodges called for better provision of information to help parents make a decision about their children’s language of education, and for the availability of Welsh medium education for all ages and abilities.

Plaid Cymru councillor, Ian Johnson, said: “Welsh medium education must be an option for everybody, wherever they live in the Vale.

“This is a ten-year plan, so it must recognise that we currently only have one secondary school, which is in Barry, so when will parents in Penarth or the Western Vale have a nearby option?

“Similarly, areas such as Rhoose don’t have a nearby Welsh medium primary school, meaning that pupils travel to Barry or Llantwit Major.

Councillor Nic Hodges backed the calls, adding: “The Vale is not being as ambitious as Cardiff in our ten-year plan. This is a great opportunity, which should not be missed.

“I look forward to the new Ysgol Sant Baruc opening on Barry Waterfront, but what’s important is that all new parents get the right information so that they can make the correct decision for their children’s education.” 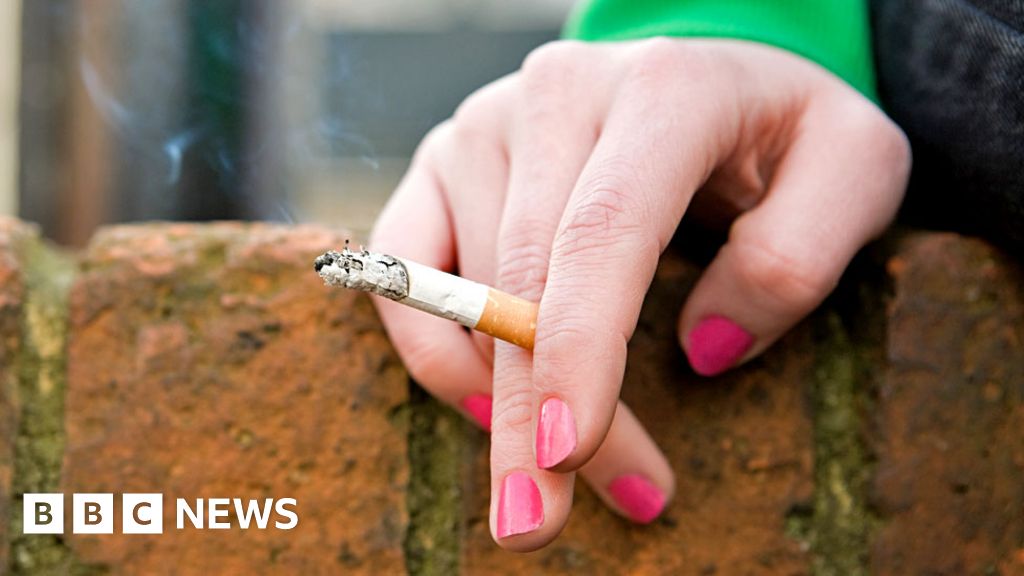