A little known chapter in American History is slowly drawing to a close.

Who were the Buffalo Soldiers?

In 1866, after the Civil War, millions of African-Americans were eager to start a new life–and that year, for the first time, Congress allowed them to serve in the army as peacetime soldiers, in six (later consolidated to four) all-Black cavalry and infantry regiments.

They helped rebuild the country after the Civil War. For $13 a month, they guarded the land against intruders and poachers, fought wildfires and acted as some of the country’s first park rangers for national parks. But above all, they fought in wars.

But it was the first war they fought – the Indian Wars – that gave them their name. The Plains Indians called them “Buffalo Soldiers” for their ferocity and bravery in battle as they helped western expansion forward. Some 18 African American “Buffalo Soldiers” earned Medals of Honor while engaged against American Indian combatants between 1870 and 1890.

For the Buffalo Soldiers, the Indian Wars may have sparked a mental and spiritual war –  serving the very captors who stripped Black Americans of all rights and sense of identity, and to harm other marginalized people. While America was relentless in its conquest of land out West, they did so at the expense of historically underrepresented groups. Buffalo Soldiers bore the brunt of that hardship.

“These men did their jobs as soldiers. When they were told to put these Indians [sic] on reservations and kill them if they resisted, that is exactly what happened,” shared Bill Gwaltney, historian at the National Park Service.

The life of a Buffalo Soldier wasn’t easy. They endured harsh conditions, “negro zones,” segregation, and racism. Even after giving up plantation life, and leaving behind old ghosts in The Old South, there were still plenty of grey moments—moments that involved helping non-Black colonists occupy the west, often at the expense of indigenous life. Slavery had ended, and Black (male) sufferage came in 1870, but civil rights had a long way to go.

“But protection of the inhabitants also meant that Buffalo Soldiers guarded Native Americans in Indian Territory from other Indians.  Chickasaws, Cherokee, and Creek farmers suffered as much from Comanche or Kiowa raids as white farmers in neighboring states.

On occasion, it meant protecting Indian people from the depredations of white men. In 1879, for example, Tenth Cavalry troops protected Kiowa women and children from Texas Rangers who had invaded their village intent on killing and scalping its occupants. In 1887, units of the Ninth Cavalry protected the Ute Indians from Colorado militiamen determined to enter their reservation in pursuit of Indian raiders,” writes Quintard Taylor, Scott, and Dorothy Bullitt at The University of Washington. 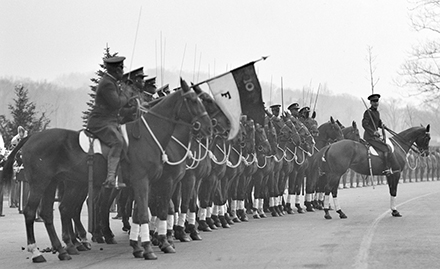 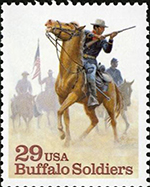 Eventually, in 1948, President Harry Truman issued an executive order ending racial segregation from the armed forces. The last “Buffalo Solder” units were disbanded during the 1950s. By the end of integration and their service, Buffalo Soldiers had earned a multitude of Medals of Honor, as well as numerous campaign and unit citations. They were also featured in a postage stamp.

Sargent Major Williams, the last surviving Buffalo Soldier, served in both the 9th and 10th Cavalry Regiments during his military career. He fought in the Korean War and had four tours in Vietnam. Watch him tell his story here: 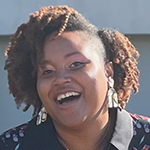 NaBeela Washington, an emerging Black writer, holds a Master’s in Creative Writing and English from Southern New Hampshire University and Bachelor’s in Visual Advertising from The University of Alabama at Birmingham. She has been published in Eater, The Cincinnati Review, and others. Learn more at nabeelawashington.com.

Middle, left:  Courtesy of the archives of Nebraska.history.gov

Lassa fever: NHS services in the East of England hit as staff isolate 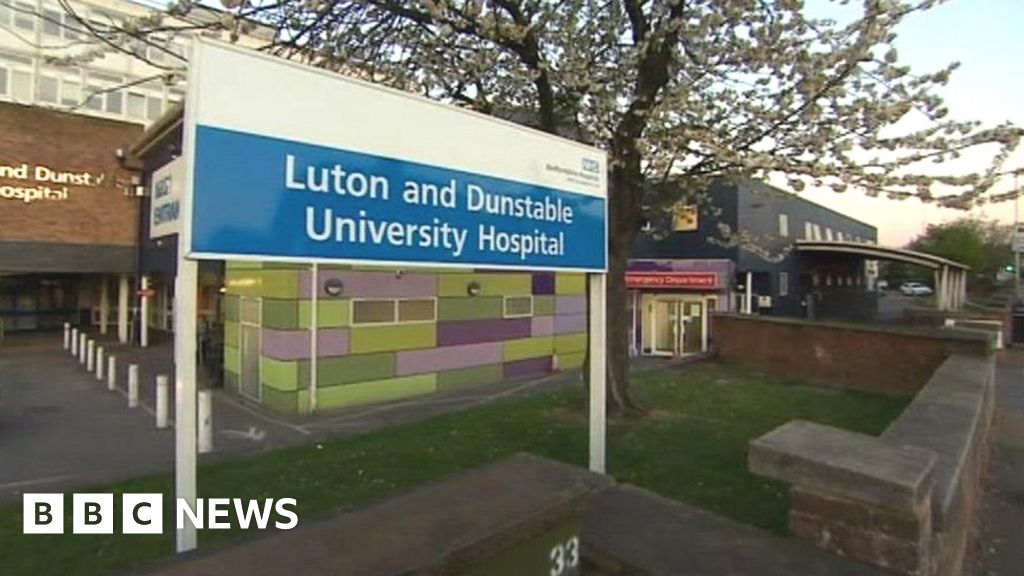