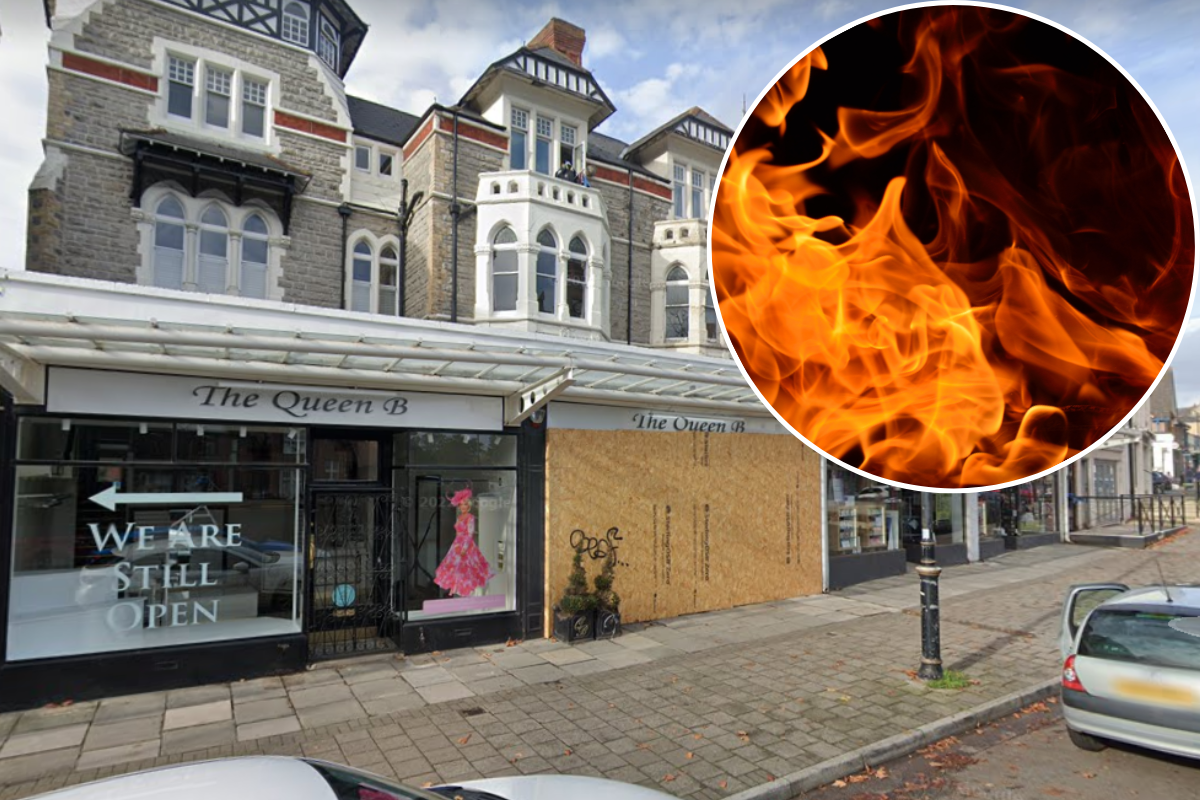 A 15-YEAR-OLD boy has been banned from going into Penarth town centre as court proceedings continue into an alleged case of arson at a shop.

The boy, who cannot be named for legal reasons, is alleged to have started a fire at The Queen Bee Boutique on August 19.

At Cardiff Magistrates Court today, December 29, no plea was given and the case was adjourned for two weeks due to time given to review documents.

The boy was released on bail under conditions which included not to enter Penarth town centre. He was also placed under a curfew from 7pm to 7am.

The store, located on the town’s Stanwell Road, has reopened for trading.

The boy will next appear at Cardiff Magistrates on January 10.

Watch the video below to see why we report on the courts.