A 14-YEAR-OLD boy has been arrested following an incident which occurred in Trecco Bay, Porthcawl, last night.

A second 14 year-old boy was found unconscious with serious facial injuries at around 8.15pm and taken to the Princess of Wales Hospital where he remains in a stable condition.

Enquiries are on-going to establish the exact circumstances of the incident, which occurred near a table tennis play area.

Officers are appealing for any witnesses to what happened to make contact.

Chief Inspector Geraint White, said: “While this appears to be an isolated incident, as always we would remind people of the dangers of pranks currently being promoted through social media platforms.

“In particular we ask parents to speak to their children and highlight that such behaviour could result in serious or life-threatening injuries.”

They further said: “At this stage we cannot provide specifics about what led to the injuries as the matter is still being investigated.

“The general advice is for people to exercise their common sense and to steer clear of anything that could cause harm to themselves or to somebody else. Parents and guardians have an important role to play in raising awareness about the obvious dangers.”

Witnesses or anybody with information about the incident in Trecco Bay can contact South Wales Police by any of the following means, giving reference number *280281.

Is the coronavirus pandemic over at last? 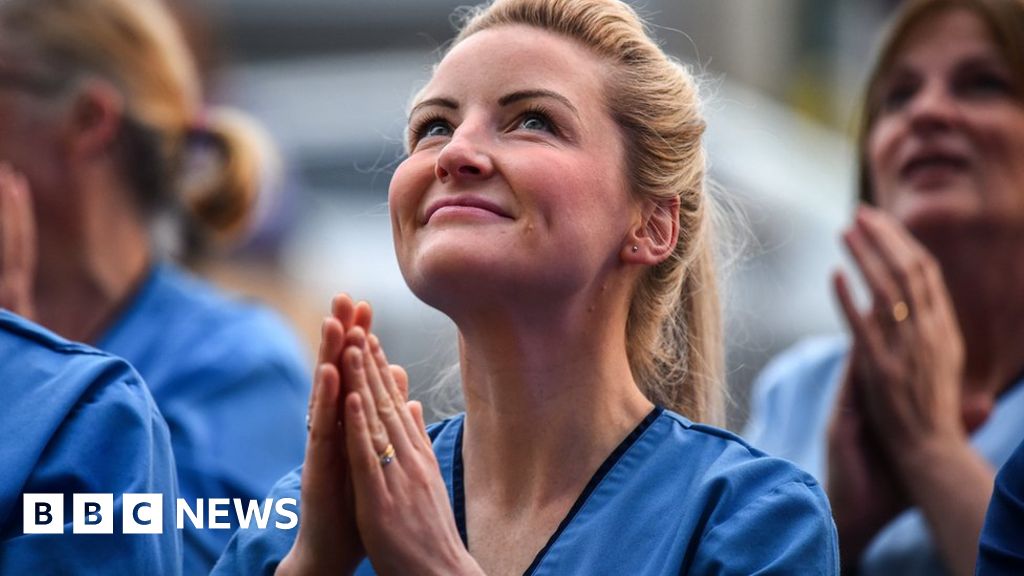