Six-year-old Albert Clohawk, from Rhoose, runs his own celebrity chat show ‘Let’s Talk with Albert Clohawk’ which has aired two series via his YouTube channel.

In the lead-up to a Christmas Eve special – which includes interviews with American actress Dee Wallace, ice dancers Torvill and Dean, and Father Christmas – each day a different celebrity pops up to wish him a merry Christmas and give insight into their Christmas traditions.

A different person has featured each day throughout December – including Boss Baby, Catherine Tyldesley, Kerry Ellis, Charles Venn and others – with more lined up before the big day on December 24.

Dad Ian Closier-Hawkins said: “I’m super proud of him; he is absolutely amazing.

“I don’t know anyone his age who’s done something like this, and he really enjoys it; he gets so excited about interviewing people. He thinks he’s mega famous, which is really sweet and endearing.”

“You want to see your children happy. I know, as his dad, I’m a bit biased but he’s one of those children that people meet and fall in love with. He’s got the smile, the charm, he’s inquisitive and interested in everything and everyone.”

This was apparent during a recent encounter with Albert and Vale of Glamorgan Mayor Cllr Jayne Norman; Albert is a member of Beavers, and she was visiting their scout huts.

“He started talking to her and then asking her questions like who she was and why she was there,” said Mr Closier-Hawkins.

“It was quite funny and she seemed happy to chat with him, with the biggest smile on her face.”

Ahead of Albert’s Christmas Eve interview it’s been revealed that the rising star has asked Santa for a Hot Wheels track and monster trucks.

In the new year he hopes to start a new project, similar to Rhod Gilbert’s Work Experience with prepartions already underway. 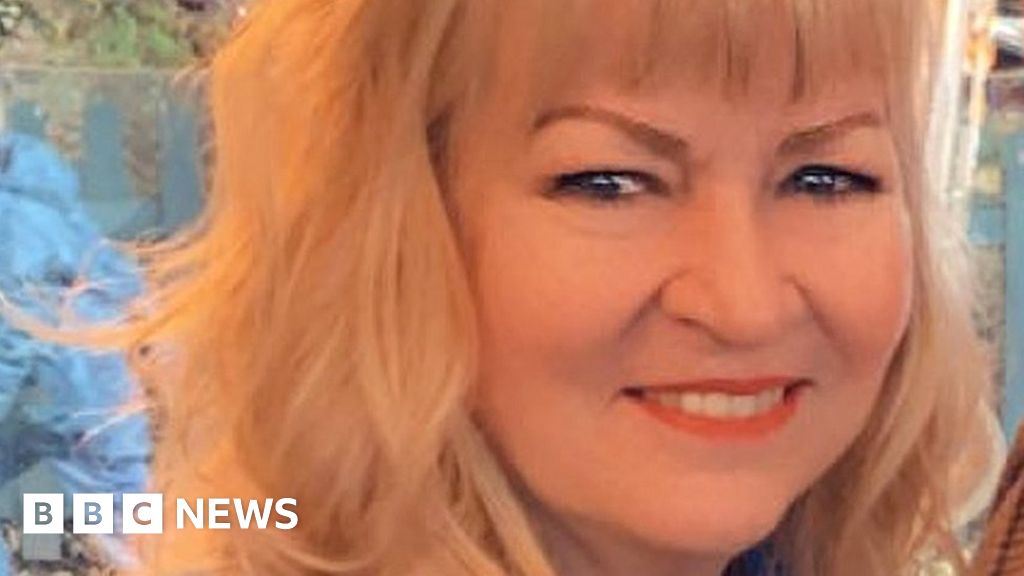 Covid symptoms: Is it a cold or coronavirus?