Bliss Hair Design, on Church Road, Barry, was named Hair Salon of the Year (South East Region) in the Welsh Hair & Beauty Awards 2021 – coming out on top of nine finalists selected in the region.

Jessica Jones, who opened Bliss Hair Design while eight-and-a-half months pregnant in June 2015, said: “We’ve over the moon – the girls have worked so hard, especially through Covid.

“When we came back from lockdown in March our clients all wanted appointments in one go and the girls worked so hard – they’d stay late and do extra shifts.

“It was tiring for them, so it’s good to see their hard work noticed and rewarded. They’re a brilliant group who make such a lovely environment for me and our customers.”

Bliss Hair Design will celebrate seven years of opening in June 2022, and currently has a team of seven who each have individual specialities.

Ms Jones believes that the support from the community over the years has contributed to the success of Bliss Hair Design over the years which includes:

“I remember being quite nervous when we were opening,” said Ms Jones.

“But the local community was very excited; during the refurbishment they would pass and ask about it, then we opened, and loads came in to give it a go, then recommended us to friends.

“I think people get nervous going somewhere new, especially for a haircut, but if someone tells you a place is brilliant you feel more confident.

“We’ve had fantastic support; some of our clients have been coming to us since the very beginning and it feels like they’ve grown with us.”

You can check the award-winning salon out: 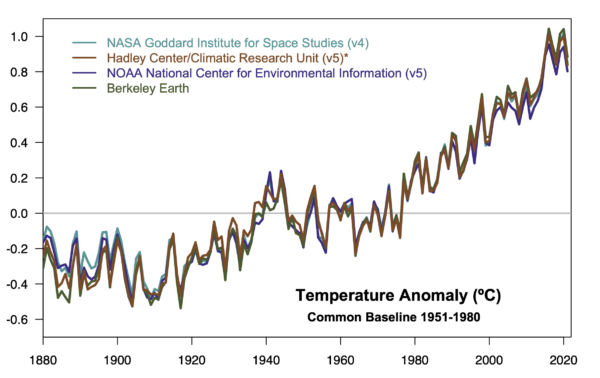 Another dot on the graph 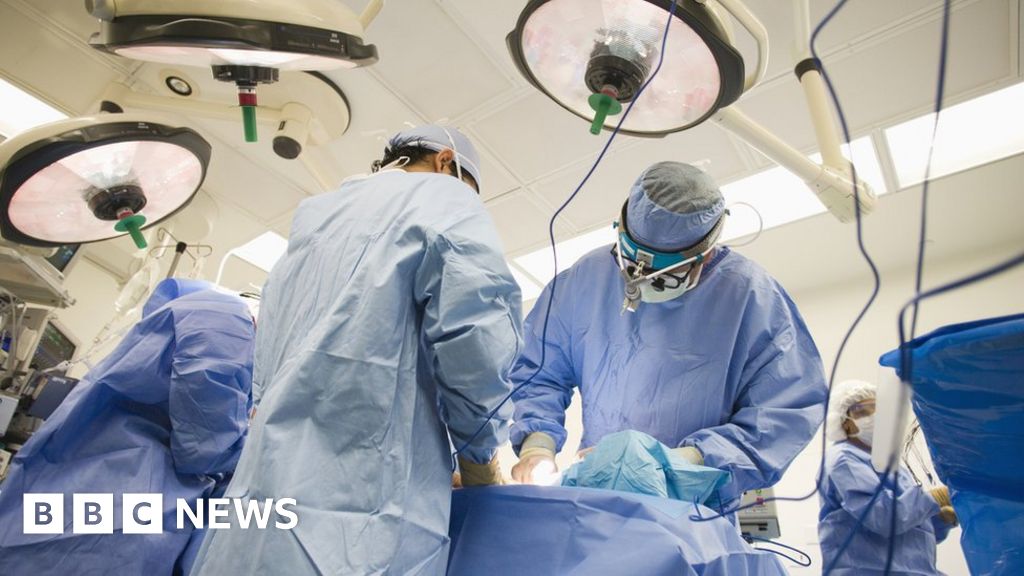