One calling card of the Biden Presidency has been its rush to sweep away restrictions on executive power.

A purge at the Environmental Protection Agency has now become a legal case worth watching.

The suit was brought in October by S. Stanley Young, a scientist appointed to the EPA’s Science Advisory Board in 2017 and reappointed in 2020 for another three-year term.

In March, new EPA Administrator Michael Regan —20 days on the job—abruptly sacked the entire board and the agency’s Clean Air Scientific Advisory Committee. He then restocked both with green cheerleaders.

Any interested person or organization can make nominations for the board and committee, and Mr. Young, who worked as a statistician for the pharmaceutical industry, was renominated for both bodies after the purge. EPA passed him over.

The 40-to-50 member science board and the seven-member clean air committee offer advice that isn’t binding. But their recommendations guide agency decisions.

Conservatives chafed at the green dominance of the boards, and the Trump Administration opened more seats to industry scientists. Liberals raised a fuss, and Mr. Regan cast his political dismissals as a question of scientific integrity.

That’s a convenient political cover, but no Administration before this one has fired boards en masse.

Mr. Young says in Young v. EPA that his dismissal is illegal under the Federal Advisory Committee Act (FACA).

That 1972 law requires that advisory committees be “fairly balanced in terms of the points of view represented,” and EPA policy and history is to consider “a cross-section of stakeholders directly affected/interested” in and by EPA decisions.

The new Biden boards have no industry-affiliated members. The 47-member science board is made up of academics, tribal associates, and representatives from the likes of the Environmental Defense Fund. The clean air board consists of six university professors and a state official.

The EPA press release announcing the new board members began by crowing that the air board would “be comprised of five women and two men, including three people of color, making it the most diverse panel since the committee was established.”

FACA also requires that an agency ensure that advisory committee decisions aren’t “inappropriately influenced” by that agency—since they are meant to be checks on bureaucratic overreach.

Yet the Young lawsuit notes that some 20 board and committee members have collectively received hundreds of millions of dollars in EPA grants, and the Biden EPA failed to implement rules to guard against EPA influence over the grantees.

The left was outraged by a Trump EPA rule that prohibited grant recipients from serving on boards. That prohibition lost in court, which underscores the legal problem with Mr. Regan’s blackball of industry reps.

The EPA purge belies Mr. Biden’s desire to restore faith in government. The White House has also broken norms to fire the National Labor Relations Board counsel, a Social Security Administration Commissioner, and members of the Administrative Conference.

The courts now have a chance to enforce the law and reinforce proper administrative behavior. 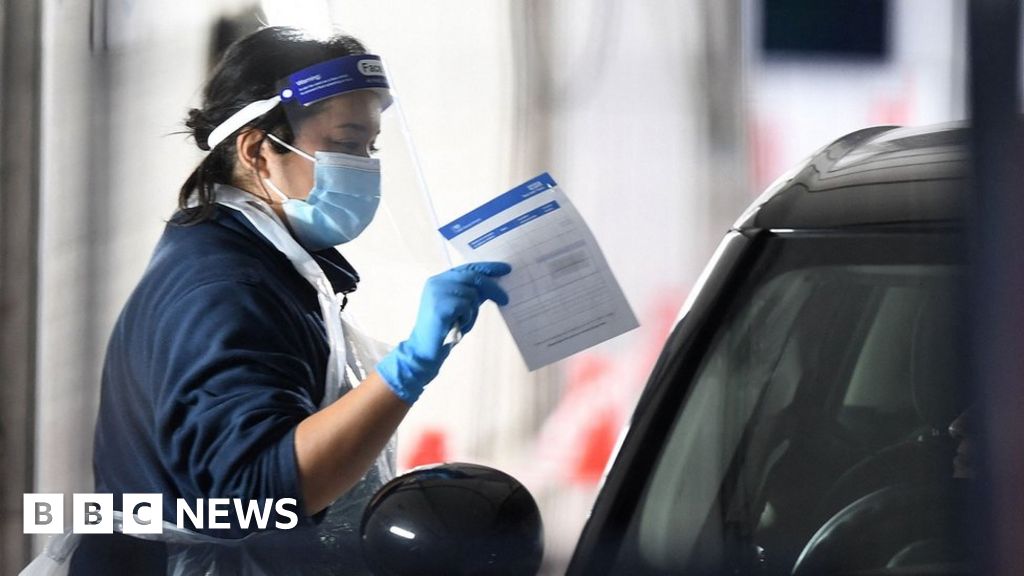