A WOMAN from Barry is among three people sentenced for perverting the course of justice during an attempted murder trial.

Hassan, 33, was on trial for attempted murder which happened in Harris Avenue, Rumney, in April 2020, when he orchestrated a bid to prevent the victim from attending court.

After obtaining a copy of the victim’s statement from his defence team, he enlisted his girlfriend – Bethan Brahim – and childhood friend – Kevin Ryan – to distribute copies of the statement in person and on social media platforms.

This was intended to apply pressure on the victim from the local criminal fraternity not to give evidence.

Ryan distributed the statement and contacted the victim, and the victim’s grandmother, in a bid to intimidate the victim not to attend court. He then used a social media platform to post pictures of the statement to friends of the victim.

This resulted in Hassan being found guilty of attempted murder in November 2020; he was sentenced to 24 years in prison.

26-year-old Brahim (from Barry) and 32-year-old Ryan (from Mynachdy) pleaded guilty to perverting the course of justice.
Hassan, from Ely, denied the offence but was found guilty following a three-day trial in June 2021.

During the trial, the jury heard the reading of a letter sent by Hassan to Brahim, in which he stated: “One thing you should have learnt about me by now is I will always have the last laugh.”

Officer in the case, Detective Constable Scott Meacock, said: “This sentencing decision sends out a strong message to the criminal fraternity.

“If you are intent on disrupting the criminal process or intimidating witnesses, we will arrest you and the courts will exercise due diligence in sentencing.” 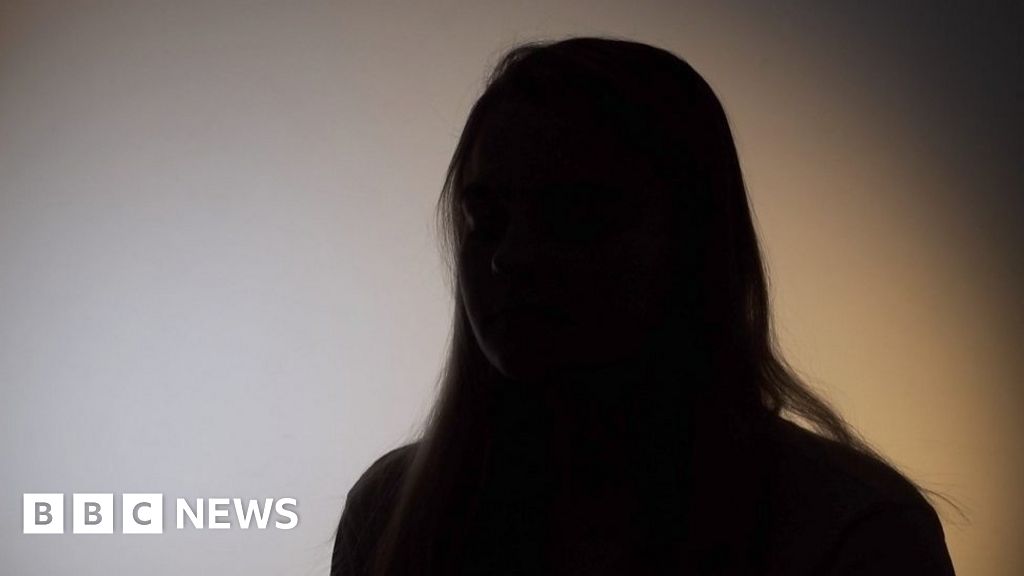 ‘My parents won’t let me get the Covid vaccine’

Covid: Call for clarity on vaccines for children