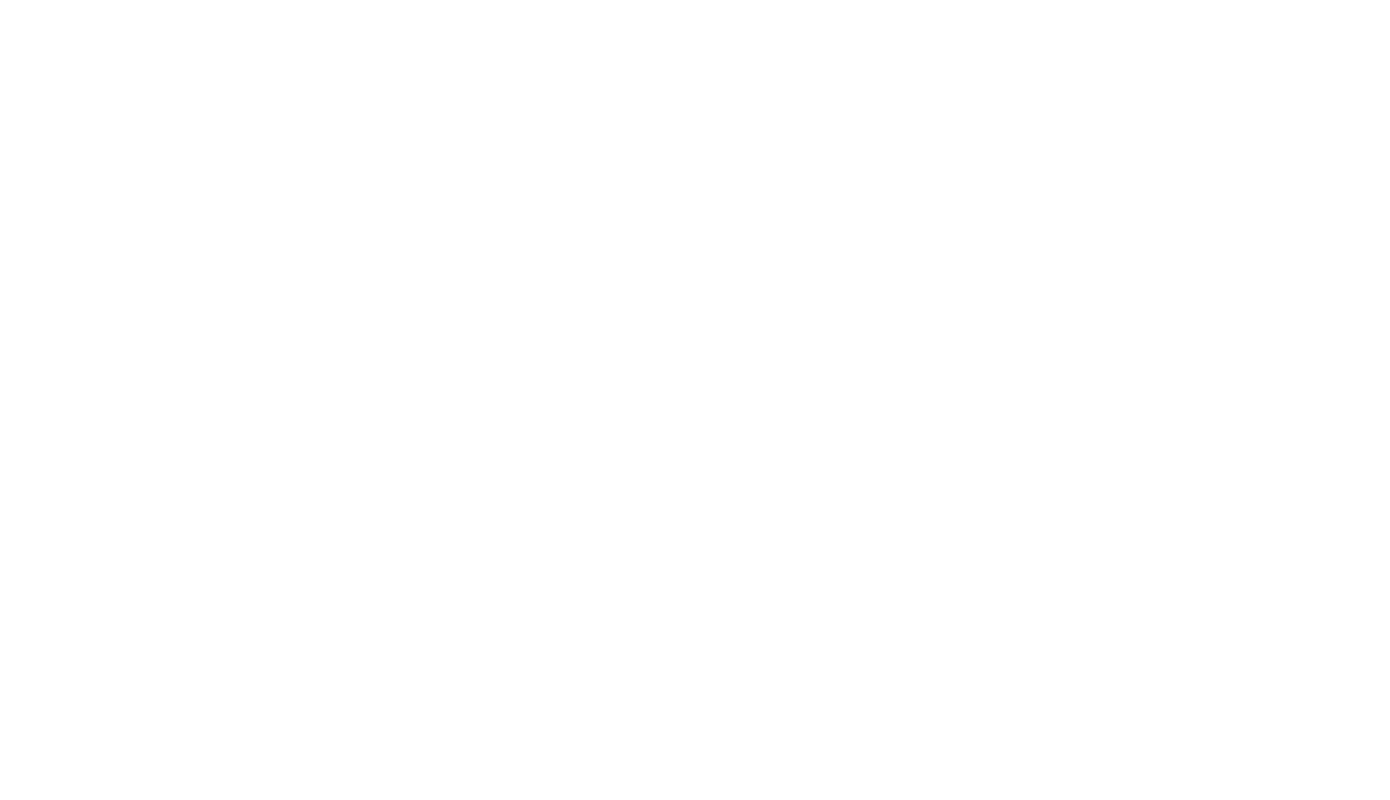 A WOMAN was told she faces going to jail after she pleaded guilty to attempted burglary and having a Stanley knife in public.

Maxine Woodhouse, 39, of Vere Street, Barry, was given the warning by Judge Daniel Williams after appearing before Cardiff Crown Court.

The defendant admitted attempted burglary and having a bladed article in public.

The offences were committed in the Caerau area of Cardiff on November 10, 2020.

Woodhouse was represented by Andrew Taylor and the prosecution by Steven Donoghue.

Her sentence was adjourned until May 5 so that a report could be prepared.

Judge Williams told the defendant: “All options, including most likely custody, are open.”