Managing Director Rob Thomas has written to the Waterfront Consortium – a group of construction companies responsible for delivering the scheme – setting out the council’s position.

The council reports there have been repeated delays to the start of work on the school and that there have been numerous meetings in which the consortium failed to provide any concrete assurances on when work might commence.

The school, which will include the relocation of Ysgol Sant Barcu, was originally due to open in September 2020 – with the latest schedule suggesting construction of Barry Waterfront School will be completed in early 2023.

Although targets for the school have been missed, the consortium has reportedly managed to maintain a regular programme of building and selling houses at the waterfront.

Cllr Lis Burnett, Vale of Glamorgan Council Cabinet Member for Education and Regeneration, said: “Enough is enough. It is regrettable that we have reached this point, but the consortium has proven it has no interest in building the primary school it promised as part of the Waterfront Development.

“I, along with other Council representatives, have held numerous meetings with them in an effort to address this matter but have been unable to make any real progress.
“At every turn we have been met with excuses, yet the developers’ housebuilding operation does not seem to be suffering from the same problems, which is frankly astonishing.

“I can only conclude that while happy to build houses for commercial gain, the Waterfront Consortium has no interest in fulfilling its obligation to build a community.

“It is not only in breach of its legal commitments, but also local and national government polices around placemaking.

“The consortium has broken promises to residents of the Vale of Glamorgan and that is something we are not prepared to accept.

“This situation has been tolerated for long enough. We have formally written to the Waterfront Consortium asking that it sign over the school site to us. If the developers do not agree, we will explore what legal action is available to allow us to take control.”

The Waterfront Consortium – which includes Persimmon Homes, Taylor Wimpey and Barratt Homes – has been contacted for comment.

The council has previously taken enforcement action against developers at Barry Waterfront after they began building residential properties without appropriate planning permission.

A Temporary Stop Notice was also previously issued preventing the building and selling of new homes on the waterfront until significant progress had been made on delivering a complex of commercial space, including bars and restaurants, known as the District Centre. 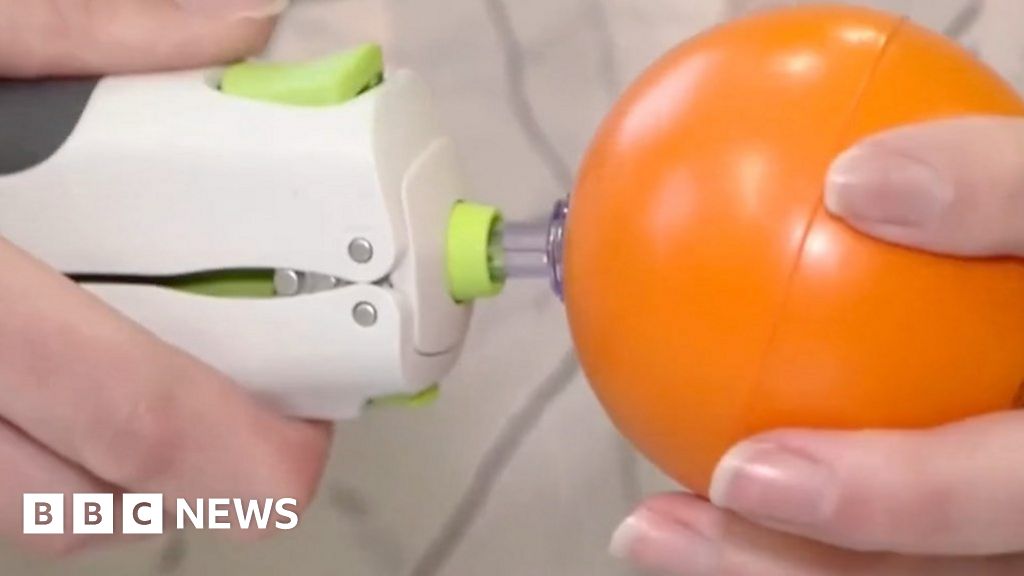 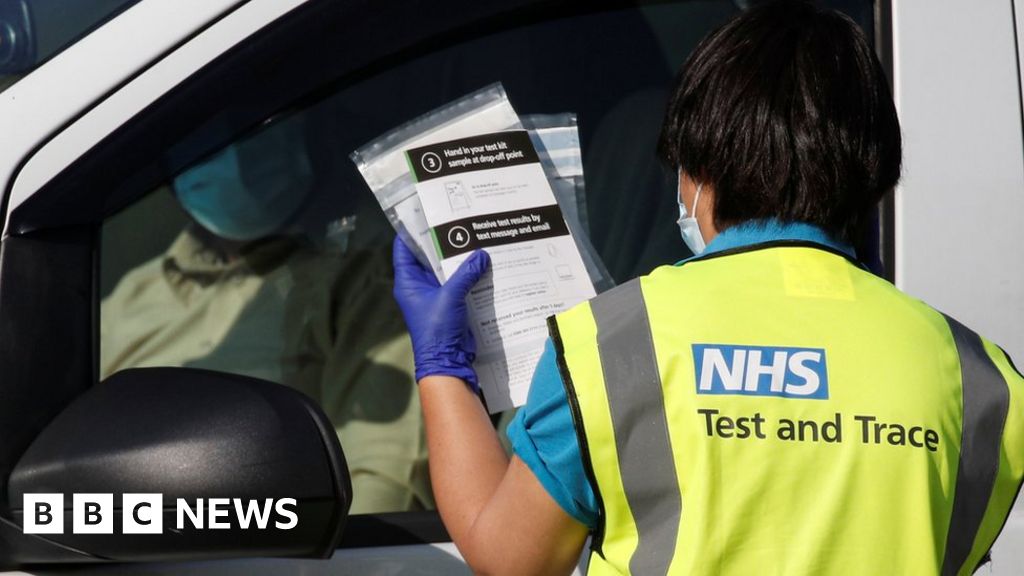