LOCAL tennis players are criticising plans to start charging fees to use courts in Romilly Park in Barry.
Vale of Glamorgan council is planning to lease the tennis courts to Tennis Wales, who will refurbish the courts.
But Tennis Wales wants to charge players to use the courts, which are currently free, sparking fierce opposition.
Council bosses said the fees were needed for the refurbishment to take place and protect the courts for future generations.
The plans were first revealed in January this year, and a public consultation received several responses from concerned local residents.
One said: “These courts have been freely used for years, and my children along with countless others enjoy the ability to play tennis in a free setting. Leasing the courts to a third party would put these courts and the game of tennis further out of reach of the poorer sections of our town, when we should be prioritising outdoor activity and public health.”
Another said: “If the resurfacing of courts is needed and is going to cost £70,000 of taxpayer’s money then I think it’s a disgrace to charge the public to use them, essentially paying twice. I use open access courts to play tennis with my family, and if it wasn’t for them being free then I’m unsure I could keep using them due to the cost involved.”

Welsh Ambulance service have petrol contingency plan
A third said: “These courts are extremely popular to many locals including ourselves. It’s awful to see that slowly all our leisure facilities are being lost, while our council tax rates continue to go up. Our children need places to exercise and fall in love with sport, but yet you do the opposite by giving them fewer places to exercise.”
Players will have to pay using an app, which will also have information on court availability. The Romilly Park courts will be free to use at certain times, and other council courts in Barry will continue to be free.
Council bosses and Tennis Wales said charging players to use the courts would increase the amount of people playing tennis, as the fees would be reinvested in improving the courts. For the initial refurbishment scheme, Tennis Wales will pay £45,000, Sports Wales will pay £30,000, and the Vale council will pay £75,000.
It’s unclear how much the fees will be or when the changes will take effect. The plans were signed off by the cabinet in a meeting on Monday, September 27.
Councillor Kathryn McCaffer, cabinet member for leisure, arts and culture, said: “In reality we would have charged for those facilities ourselves, had it been commercially viable for us to do so. The grant that is coming from Tennis Wales and Sports Wales will fully refurbish the courts, on condition of Tennis Wales managing that facility.
“The condition of the courts is really a concern and we would like the refurbishment to go ahead to protect tennis as a future sport in Wales. Tennis Wales’ motivation for investing in the courts is to encourage this usage and they have implemented various schemes across Wales which allow free use at certain times.
“All of the funds that are generated by the courts at Romilly Park will be reinvested by Tennis Wales to maintain the courts for further tennis development in the Vale of Glamorgan.”
Cllr Ben Gray, cabinet member for social care and health, said: “There has been a recent surge in interest in tennis and it’s important we do as much as we can to support as many young people being able to access high quality provision.
“The level of funding we have available to directly fund certain things has been more limited, due to a number of factors. And so the ability to work with partners to provide fantastic facilities for the community is absolutely key.”

Half of young people willing to get Covid jab – study 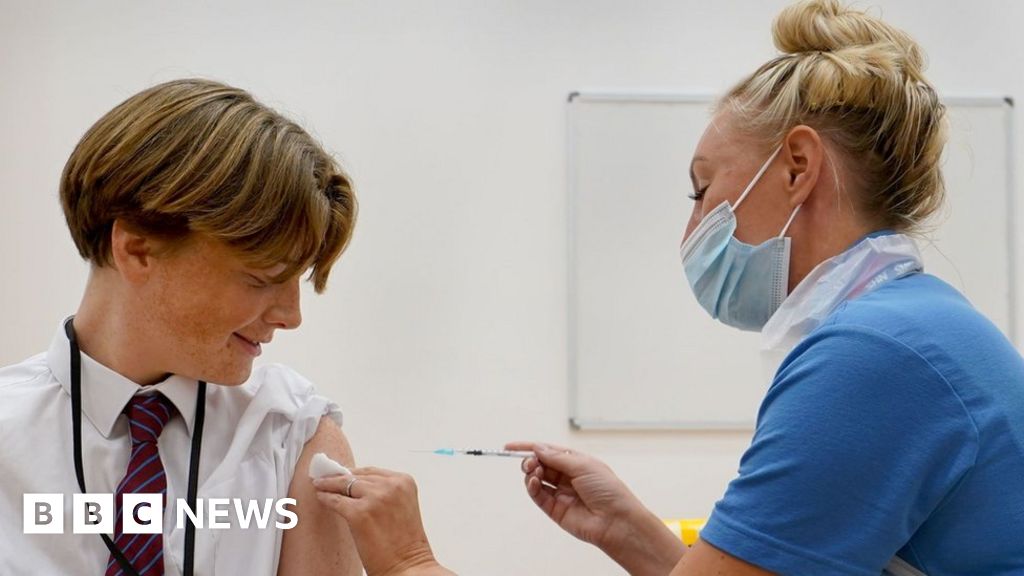