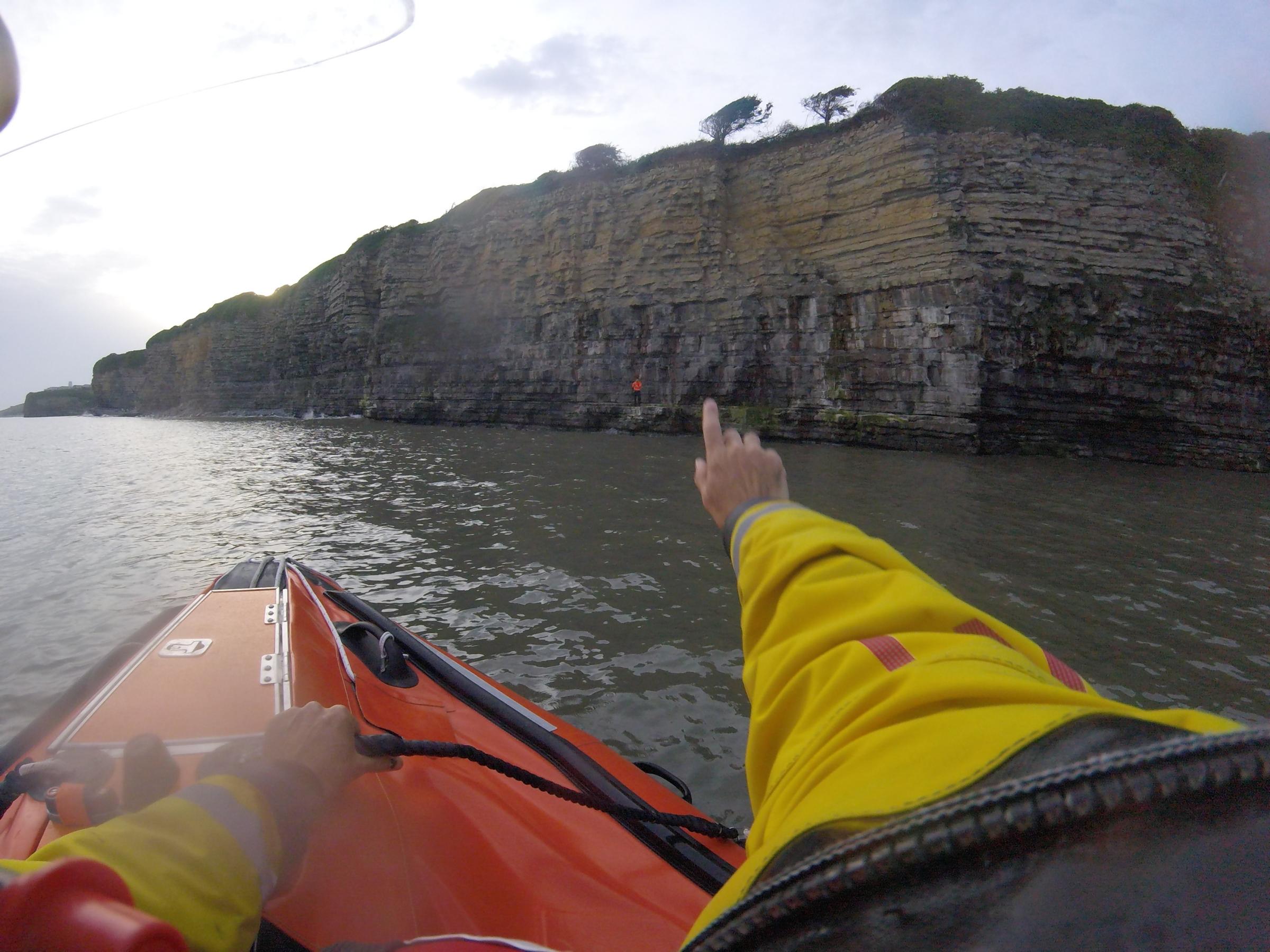 VOLUNTEERS from Barry Dock RNLI rescued a man who was stranded at Rhoose Point after the tide came in.

The volunteers had just had a crew meeting and were about to have a barbecue when they were called up to lend a hand at around 8pm on Thursday, June 17.

As all crew members were at the boathouse, both lifeboats could be launched rapidly.

A man had been caught out by the tide coming in at Rhoose Point and had become stranded.

Coastguard helicopter Rescue 187 helped to locate the man on the rocks where he had been forced to climb to escape the tide.

The inshore lifeboat got close enough to resuce the man and he was transferred to the all-weather lifeboat where he was assessed.

Back on dry land, the man was again checked by Barry Coastguard Team.

After making sure he was okay, the man was invited to join the station barbecue which had resumed after the rescue.

“The tide comes in and out twice in each 24 hour period, and while tide times can be accurately predicted, they vary at each location and change each day.

“A beach or coastal area may appear a safe place for a walk, but incoming tide can quickly leave you stranded.

“Even though the biggest spring tides have now passed, there will still be big tides into this weekend, so places will be cut off by the tide quicker than normal and places usually unaffected by the tide may also get cut off.

“That’s why checking the weather and tides using a trusted online source, such as magicseaweed.com, the BBC weather or a tidal prediction app before setting off on any trip is essential.

“It is also essential to carry a fully charged mobile phone or other means of calling for help when out for a coastal walk so you can dial 999 for the Coastguard if you get into difficulty.

“It is also important to tell someone else where you are going and when you are expected back.” 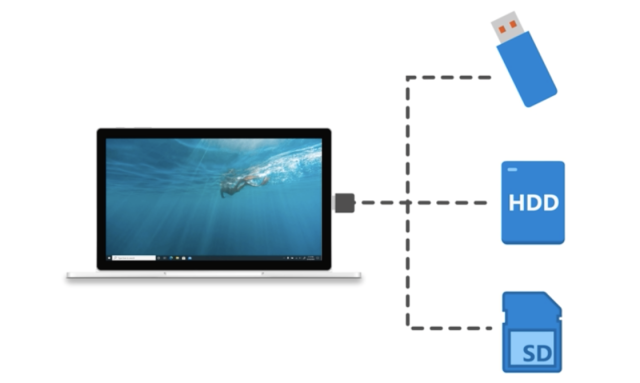