TRIBUTES have poured in to well-known and respected Barry reporter Sharon Harris, who has died.

Sharon spent 13 years working for the Barry and District News, and became a fixture at meetings and events around the Vale.

Most recently she worked as a reporter with the newly-formed Glamorgan Star.

She was found dead at her home on Tuesday, October 26.

Everyone who knew Sharon spoke about how driven she was to report on Barry, as well as Penarth and the Vale of Glamorgan as a whole, and she was well-known for her exhaustive knowledge of everything going on in the community.

But her first love was travel, and she was always either planning her next trip to a far-flung part of the world, or talking about the one she’d just returned from. 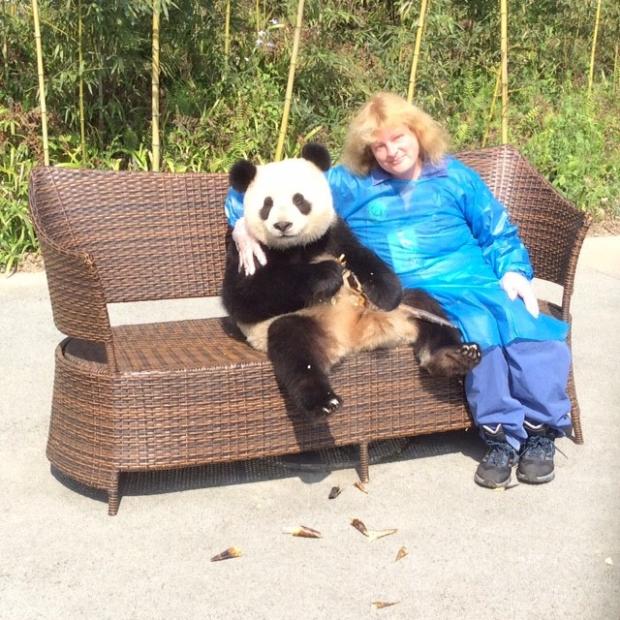 Ms Harris travelled far and wide, she once volunteered at a panda sanctuary in China

Sarah Wigmore, audience and content editor at the Argus worked with Sharon for many years, and said she was “deeply saddened” by the news.

“Sharon was a lovely person who devoted her career to serving the people of Barry as a reporter, a town she loved,” she said.

“Sharon bravely overcame a brain tumour twice and never let her health issues hold her back.

“She travelled the world, including volunteering at a panda sanctuary in China and I loved to hear of her adventures.

“Now on to your final journey Sharon, you will be missed.”

Another former colleague, Angharad Williams, said on Facebook: “Saddened to hear that Sharon Harris has died.

“I first met her at the Rugby World Cup in Cardiff and then went on to work in the same office as her.

“She was a super friendly character and always had time for a chat.

Many others paid tribute to Sharon, with social media posts from the Glamorgan Star attracting a flood of comments.

She was also well-known by political figures in Barry and the Vale area, many of whom paid their own tributes.

MP for the Vale of Glamorgan Alun Cairns said: “This is so very sad.

“Sharon was a true champion of all things Barry.

“A gentle questioning technique that cut through political rhetoric.

“She just wanted to see people and communities thrive.

MP for Cardiff South and Penarth Stephen Doughty said on Twitter: “Awful and such sad news.

“Sharon was so excited about the new @glamorganstar after already making such a mark with her journalism locally.

“My thoughts and prayers tonight with her family, friends and colleagues.”

Ms Harris was well-respected for the work she did in Barry, always putting the community first

They said: “We’re really sorry to hear this news about Sharon.

“She was a well-respected and much-loved reporter, who had the community’s concerns at the centre of everything she did.

A huge number of people responded to the news of Sharon’s death, with almost every single response detailing how she put the community front and centre in everything that she did.

She was a true local reporter and a pillar of the community.

She will be missed dearly by everyone who knew her. 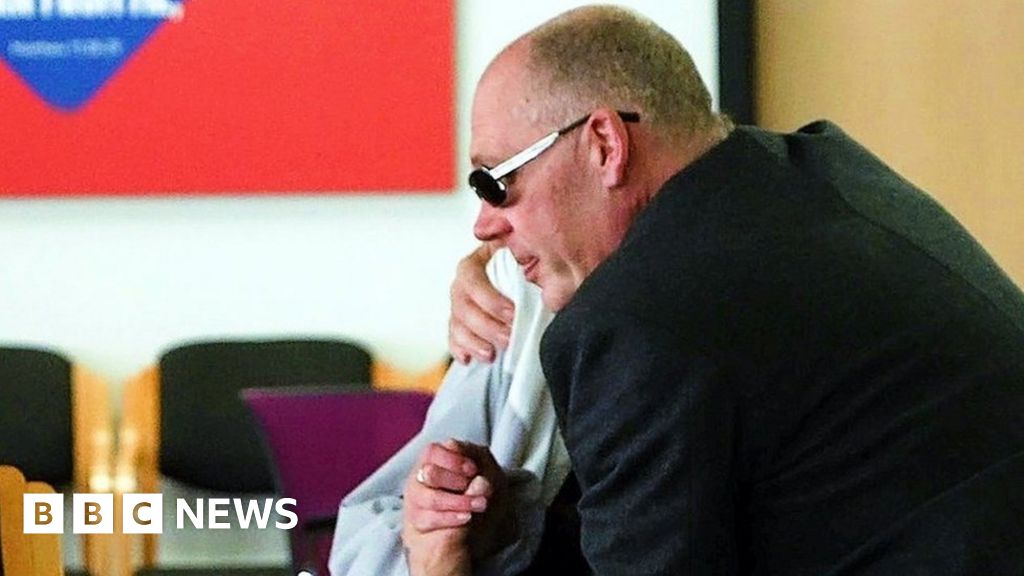 ‘I don’t want to live, my mental health’s that bad’