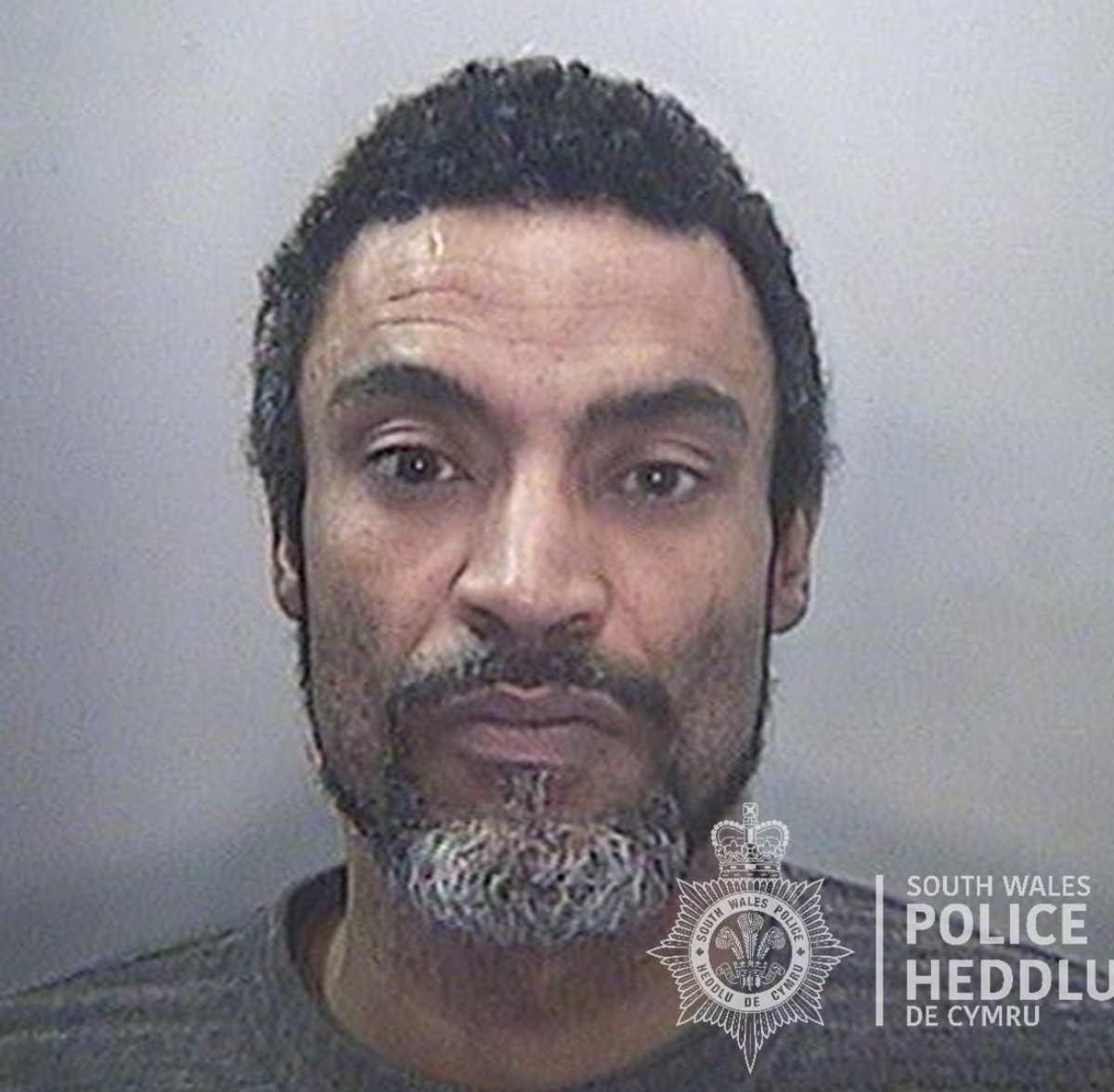 A RAPIST who filmed himself sexually abusing a woman as she was sleeping has been jailed for nearly 13 years.

He told Cardiff Crown Court: “During the abuse, the defendant occasionally lifts an eyelid for the benefit of his camera in order to demonstrate how unresponsive she is.”

After a police search of his home, officers found a USB storage device and a mobile phone from his bedside cabinet containing the disturbing footage.

Mackenzie, of Buttrills Road, pleaded guilty to rape and assault by penetration.

Marian Lewis, representing the defendant, said in mitigation: “Until these matters, he was a man of good character.

“He bitterly regrets the commission of these offences and pleaded guilty straight away.

“The defendant has lost everything – he’s lost his good name, his reputation and his health.”

He added: “What you did was as unspeakable as it was serious.

“Your victim was degraded and humiliated.”

The defendant was jailed for 12 years and eight months and was told he would serve two-thirds of the sentence behind bars.

Judge Parry told Mackenzie he will have to register as a sex offender for life.