AN NHS worker has been jailed for rape after he attacked a woman when he was high on cocaine.

Tariq Assayed, 32, from Barry, was locked up for nearly five years by a judge at Cardiff Crown Court.

MORE NEWS: In the Dock: Look who’s just been in court from Barry

The defendant, of Heol Finch, was found guilty by a jury following a trial of rape and sexual assault.

The offences were committed in Barry in the summer of 2019.

Marian Lewis, mitigating, said: “The defendant was in stable employment with Digital Health and Care Wales.

“It was a position he found stimulating and challenging.”

His barrister added how Assayed had endured a “difficult childhood” and had found it hard to adjust to life in Wales after living in Saudi Arabia and Kuwait when he was younger.

She told the court: “He dropped out of college and started mixing with the wrong crowd.”

The judge, Recorder IWL Jones, told Assayed: “You had been drinking and taking cocaine.

“You had intended to go to work the next day.

“You were behaving in an extremely irresponsible fashion.

“It is also worrying that you have a gambling problem.

“These offences are so serious that only an immediate custodial sentence is appropriate.”

Assayed was jailed for four years and six months and ordered to register as a sex offender for life. 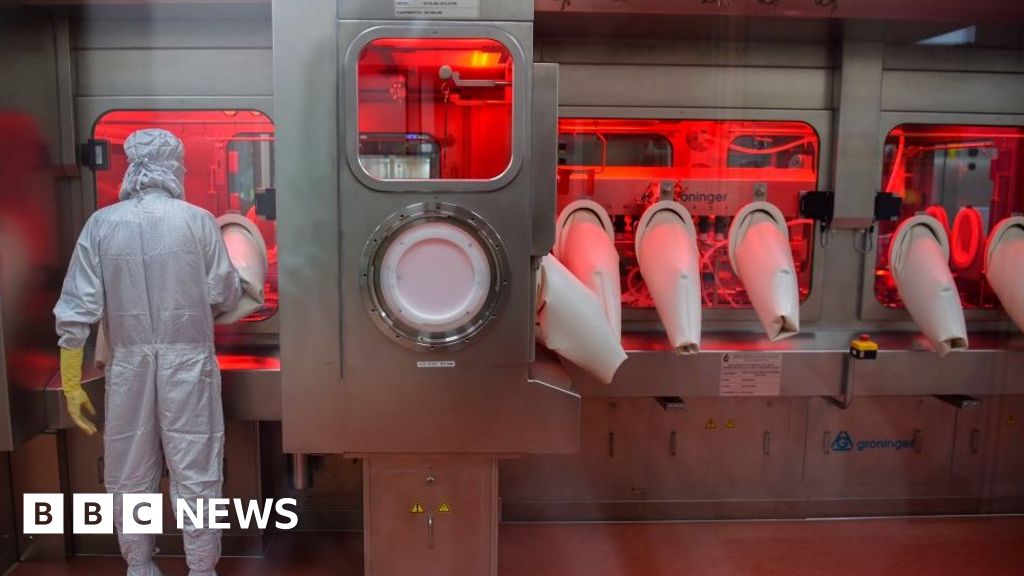