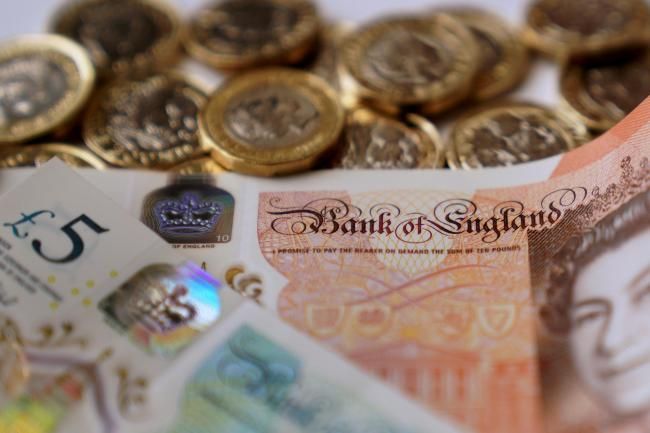 THE leader of the Vale of Glamorgan Council has said she is “disappointed” after hearing that Barry had missed out on levelling up funding.

A bid for £20 million from the UK Government’s levelling up fund made by the council would have gone towards developing a new water sports facility at Barry Waterfront and a new marina at the site known as The Mole.

Some of the areas in South Wales that were successful in their bids for levelling up funding include Porthcawl, Cardiff and Caerphilly.

Reacting to the news that Barry had missed out, the leader of the Vale Council, Cllr Lis Burnett, said: “We are naturally disappointed in the decision.

“We know that our bid was strong and would have delivered significant community and economic benefits for Barry.

“We are determined to maintain the momentum and support that we have built up and I am confident that we will be successful if we bid again in the next round.”

The proposal for a new marina was described as the “centrepiece” of the waterfront development plans by the council when they were revealed in June 2021.

The proposal was for it to include a “co-working innovation space”, where meetings and events could be delivered alongside digital skills training.

As well as providing a new home for the Ocean Watersports Trust, it was hoped that the new water sports facility would have been used by local clubs, organisations, schools, youth groups and the general public.