The Mayor’s civic service will go ahead this year with Barry’s new Mayor, Cllr Steffan Wiliam, keen to make it a more accessible event for the public.

The service marks the Mayor’s vow to serve the people of Barry and is regarded as his inauguration.

“Due to Covid restrictions, the Civic Service itself will be a very small event with limited numbers,” said Cllr Wiliam.

“I decided to hold it in the Tabernacle Chapel off Kings Square so that I can meet and thank the citizens of Barry afterwards in the open air.

“Let’s not forget, the Mayor is there to serve the people of this town – without them this service is meaningless.”

The procession will make its way from the Tabernacle to the Town Hall on Kings Square just after 1.30pm on Saturday (September 25).

“This is in keeping with the Mayor on the Square events I’ve held over the last few months, where people have been able to approach me with different issues that affect their lives,” added the Mayor.

“It’s a privilege to be able to do this for people and I want to remain approachable and accountable to them at all times.

“I want people to realise that they are sovereign, that politicians are there to serve them – and there’s never a better time to show this than during the procession where I can converse with the wonderful people of this town.” 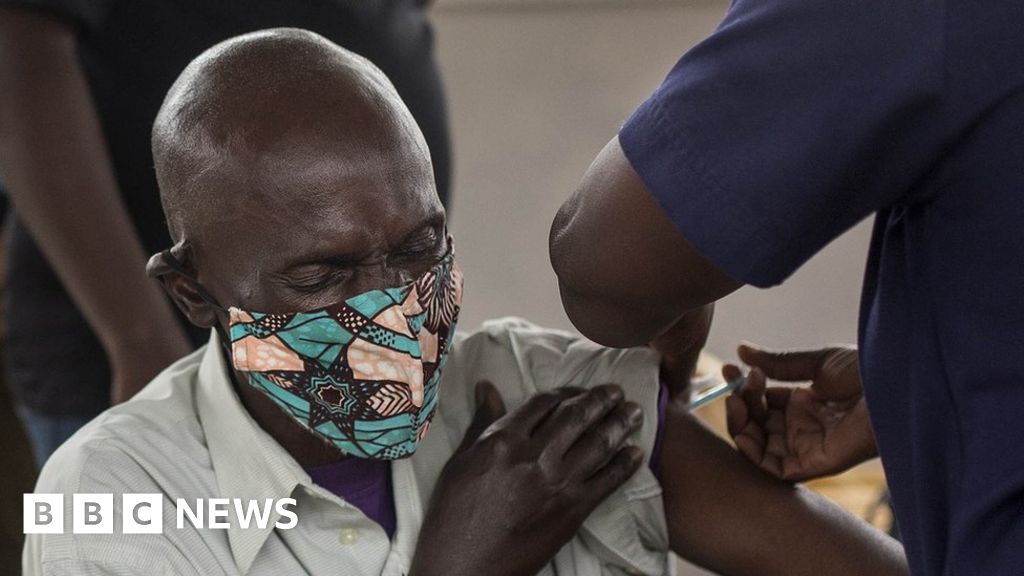 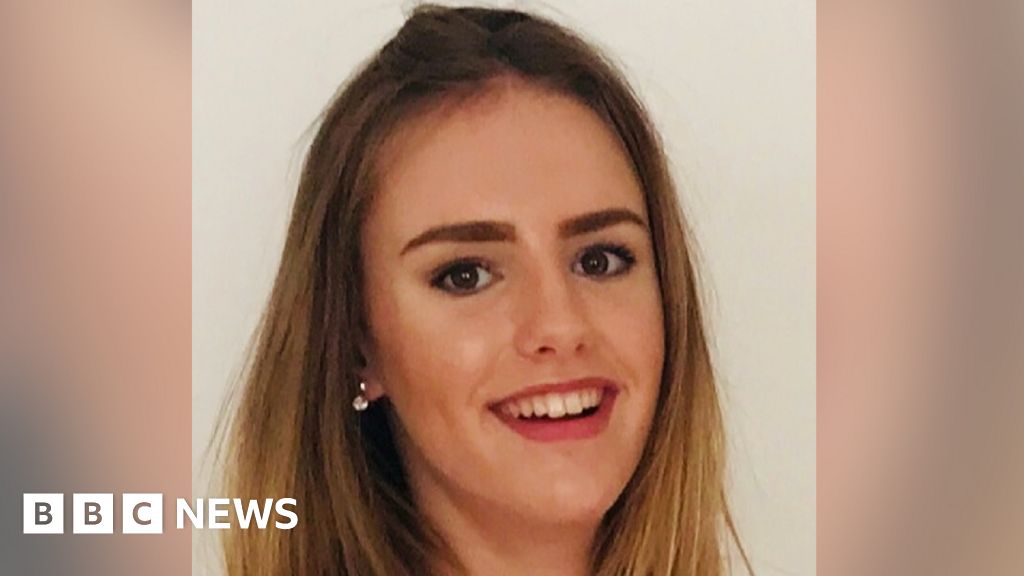