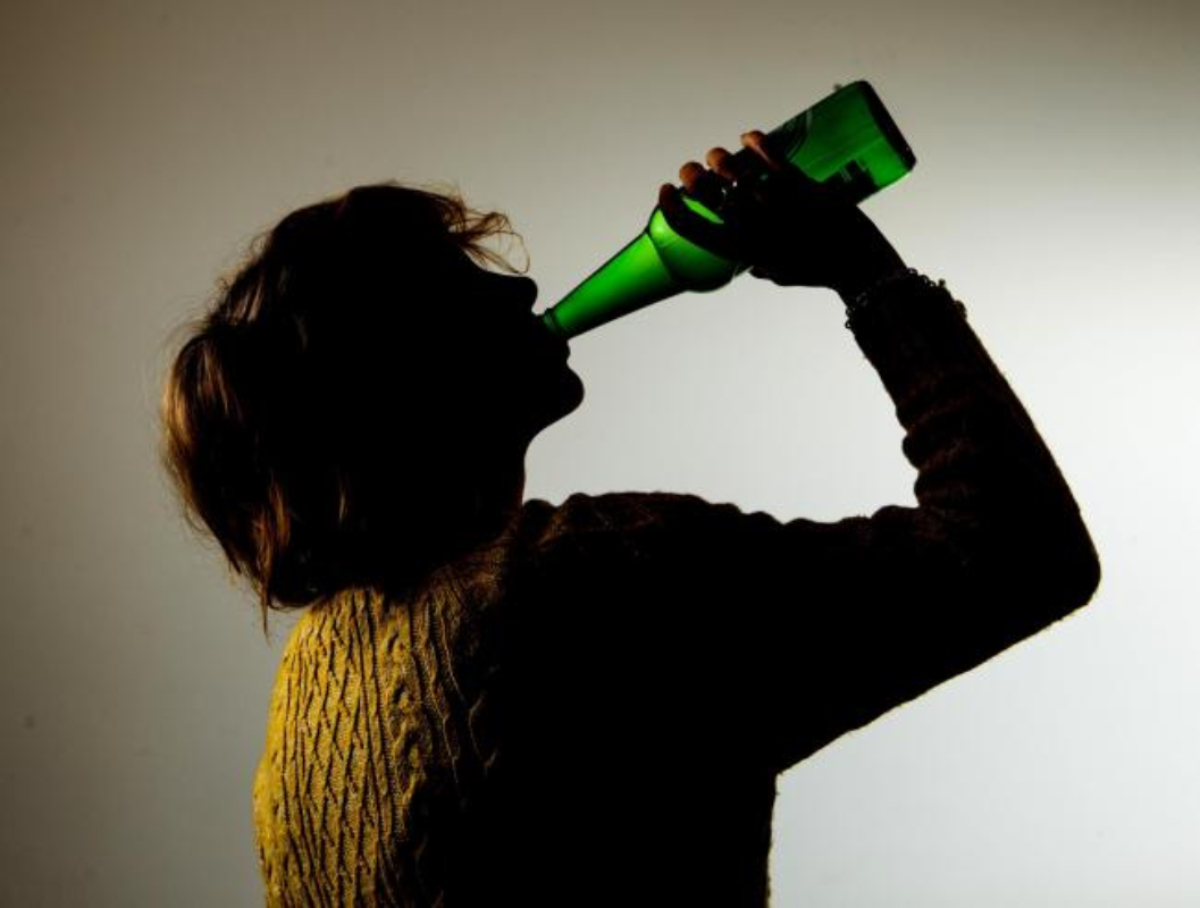 A MAN and woman have been banned from drinking alcohol for four months after they admitted carrying out a violent attack.

Dean Brown, 42, and Michelle King, 41, both of Princes Street, Barry, pleaded guilty to assault by beating on Farid Zafari.

The offences were committed in Barry on February 4, Cardiff Magistrates’ Court heard.

Both defendants were made the subject of a 120-day alcohol abstinence requirement.

The duo will have to wear electronically monitored sobriety ankle tags to stop them boozing.

Brown must also carry out 200 hours of unpaid work, complete a 25-day rehabilitation activity requirement and pay £580 in fines, compensation, costs and a surcharge.

King must complete a 15-day rehabilitation activity requirement and pay £580 in fines, compensation, costs and a surcharge.

Climate Change Batters the West Before Summer Even Begins