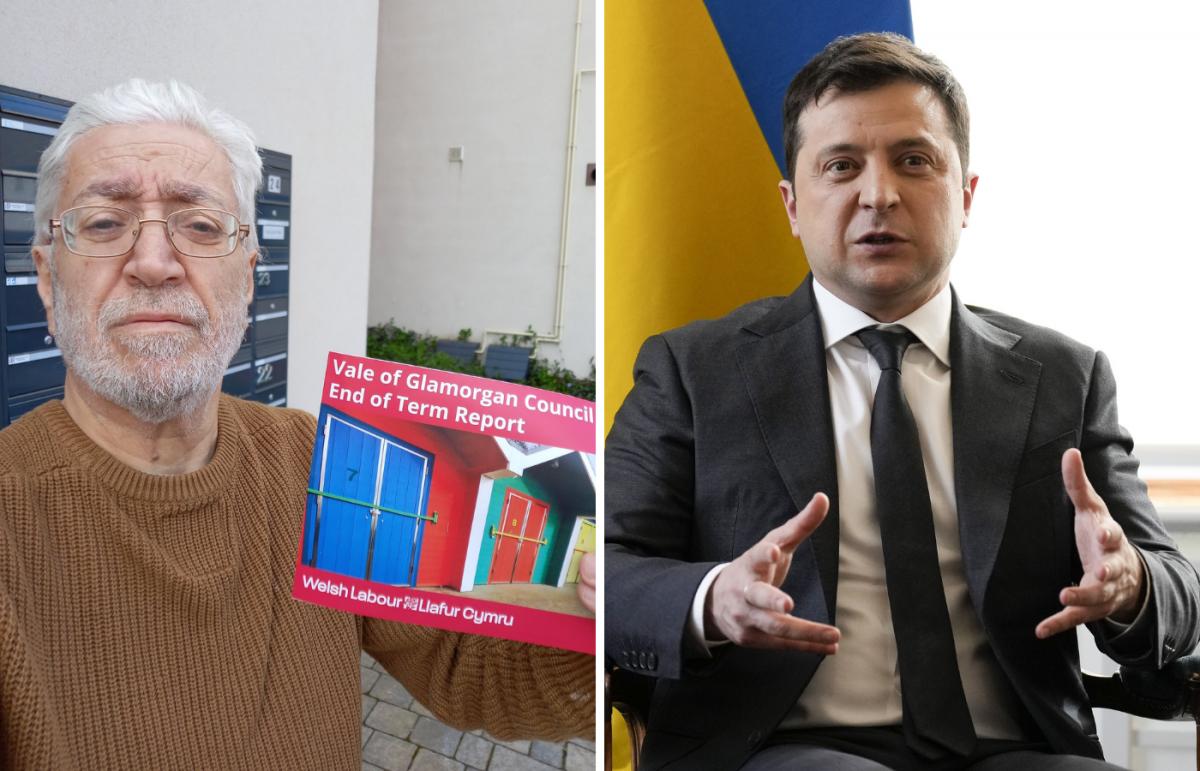 A LABOUR council candidate in Barry has been suspended by the party after he called Ukraine’s president Volodymyr Zelensky a “Zionist”.

Ziad Alsayed, a candidate for Barry’s Baruc ward in the Vale of Glamorgan, made the comment about Mr Zelensky – who is Jewish – in a tweet back in February – at the beginning of Russia’s invasion of Ukraine.

Responding in Arabic to a tweet that showed support for Russia, Mr Alsayed said: “How can we be with a country with a Zionist president like Ukraine?”

Zionism is the belief that a Jewish state should be created in the Middle East within the historical region of Israel. It’s also a movement that is associated with support for the modern state of Israel – however, the term is also viewed as an antisemitic attack towards Jewish people.

But now BBC Wales is reporting Labour has withdrawn its endorsement of Mr Alsayed and he has been suspended pending an investigation.

However, Mr Alsayed will remain on the ballot as a Labour candidate, as nominations have now closed.

Mr Alsayed found himself in hot water earlier this week for a separate tweet in which he called Ukraine’s president Zelensky a “fascist”.

“They are fully investigated in line with our rules and procedures, and any appropriate action is taken.”

The following candidates are running in the Baruc ward: