A helicopter was called upon to help rescue a man from the waters in Barry harbour.

The emergency services were alerted to reports of a stricken man in the waters near to Barry island’s old harbour pier early this morning (Saturday, October 9).

Crews from the south west branch of the National Police Air Service (NPAS) and South Wales Police were called to the scene – along with the RNLI.

On arrival, the  man was spotted in the water by police officers, before the police helicopter crew dropped buoyancy aids into the water, in a bid to assist the man.

The floatation devices allowed the man to remain afloat in time for the nearby RNLI volunteer crew to launch, and bring him aboard to safety.

It has been confirmed that the man was taken to land, where he was treated by paramedics in the early hours of the morning.

South Wales Police officers from the Vale of Glamorgan have taken to social media to praise the efforts of every party who assisted in the rescue operation.

In a Tweet, the force said: “Quick thinking by Barry officers to locate male & @NPASSouthWest who deployed flotation devices mid-air to male struggling to stay afloat by old Harbour pier”.

The incident is believed to have come to an end shortly after 4am. 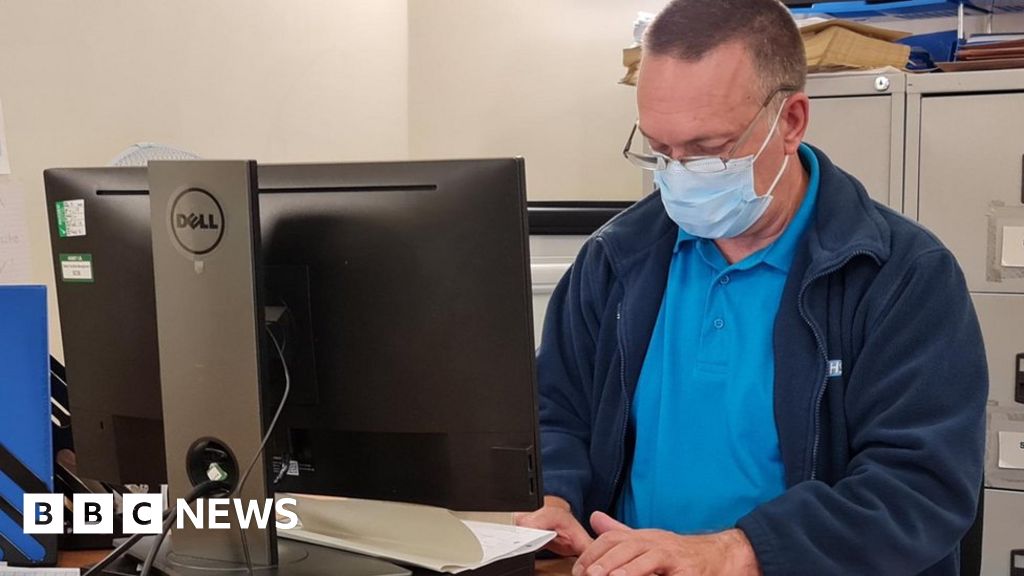 'Work has been therapy for my mental health' 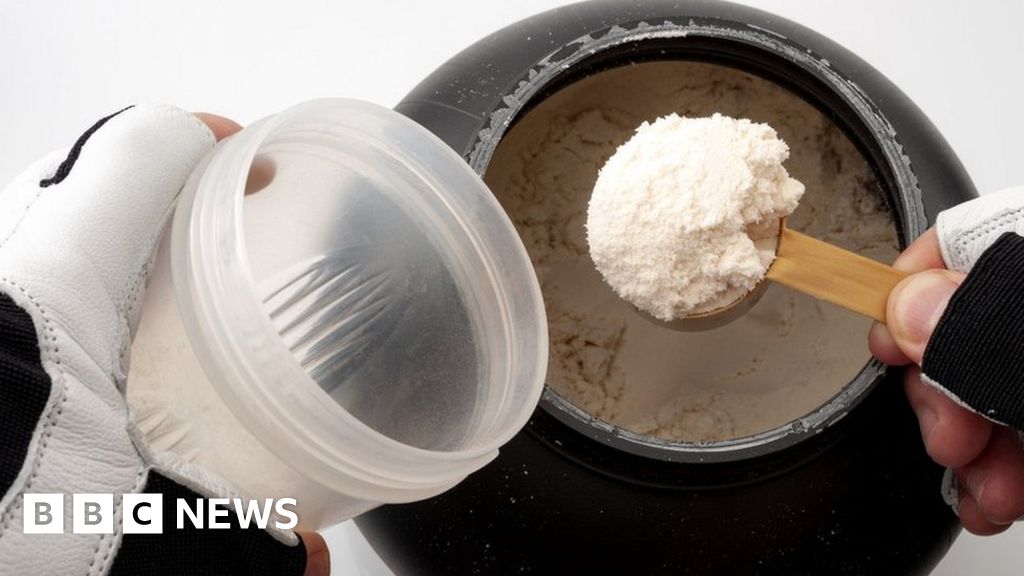