A CRIMINAL was caught driving around in a “valuable” 4×4 just days after it had been stolen in a burglary.

Michael Hobbs, 37, from Barry, escaped the clutches of the police before they could arrest him at the Capital Retail Park on Cardiff’s Leckwith Road.

He ran off after he saw that the officers had spotted the Volkswagen Tiguan which was parked outside the Costco warehouse.

The vehicle had been reported stolen following a burglary five days earlier in the leafy Cardiff suburb of Pontcanna.

Prosecutor Nik Strobl said the Tiguan, worth more than £10,000, was sporting cloned number plates on March 3, 2020.

He told Newport Crown Court: “When the defendant, who was with his family, saw the police, he ran away.”

Hobbs wasn’t arrested for another three months and was then jailed for two years in August 2020.

These were for separate offences of dangerous driving and being in breach of a suspended prison sentence for causing grievous bodily harm.

Hobbs was only informed he had been charged for the March 2020 matter when he was recently released from his jail sentence.

Ieuan Bennett, representing him, asked for his client to be given credit for his early guilty plea.

His barrister said Hobbs had suffered a “traumatic experience” after being attacked in prison during his recent jail sentence.

Mr Bennett added how the 4×4 was returned undamaged to its owners.

When Judge Jeremy Jenkins asked Mr Stobl why the case had taken 17 months to come to court, he replied: “The file was bounced back between the police and the CPS.”

The judge told Hobbs: “Your DNA was found on the Tiguan’s steering wheel and you were arrested on June 17, 2020.”

He will have to complete 32 sessions of a rehabilitation activity requirement.

Hobbs was also made the subject of an electronically monitored curfew for three months between 7pm and 7am.

The defendant was ordered to pay £420 costs and a surcharge. 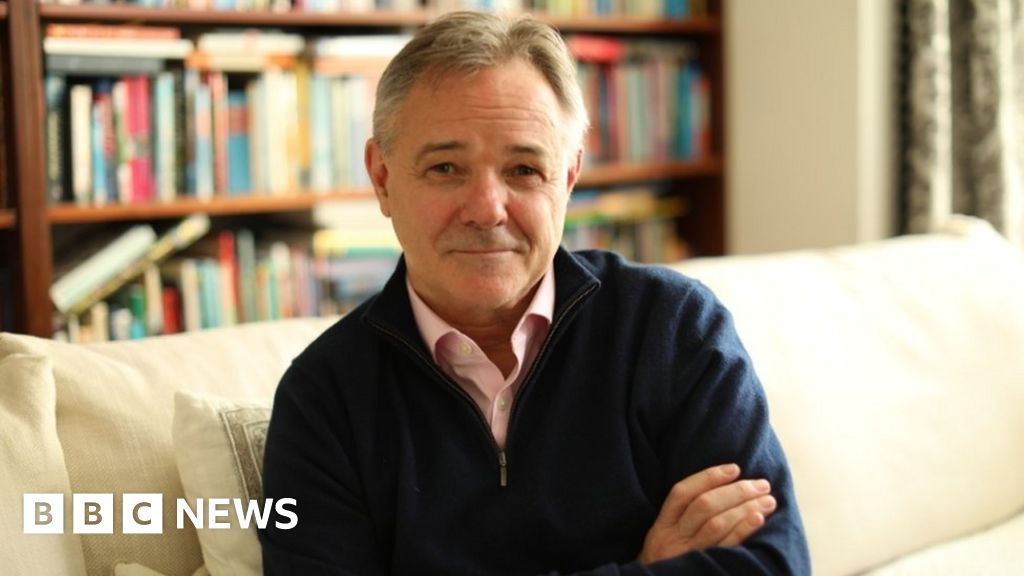