A COUNCILLOR and former teacher has gone on trial accused of committing a catalogue of historical sexual offences against children.

Vale of Glamorgan councillor Anthony Hampton, 74, is alleged to have abused four complainants, two boys and two girls, between the 1970s and 1990s.

Roger Griffiths, prosecuting, said three of the alleged victims had been his students.

A Cardiff Crown Court jury heard how two claim they were assaulted when they were being privately tutored by Hampton.

Another complainant said they were abused in the classroom at a Vale of Glamorgan school.

Mr Griffiths told the court how one alleged victim had described being “frozen in fear” during one alleged assault.

A fourth complainant, not a former student, claims she was sexually assaulted by the defendant when she was a little girl.

Mr Griffiths said: “When the defendant was arrested following the claims made by the two boys, he denied anything improper had taken place.

“He told the police he had a medical condition which would have prevented him carrying out the offences as the boys described.

“In April 2019, as a result of the publicity surrounding the case, both the other complainants became aware of the allegations and contacted the police.

“Mr Hampton has denied any allegations.”

Hampton, of Fforest Drive, Barry, has pleaded not guilty to 20 counts of indecent assault allegedly committed between 1978 and 1994.

The defendant is being represented by Christopher Rees.

The trial, which is being held in front of Judge David Wynn Morgan, is expected to last three weeks. 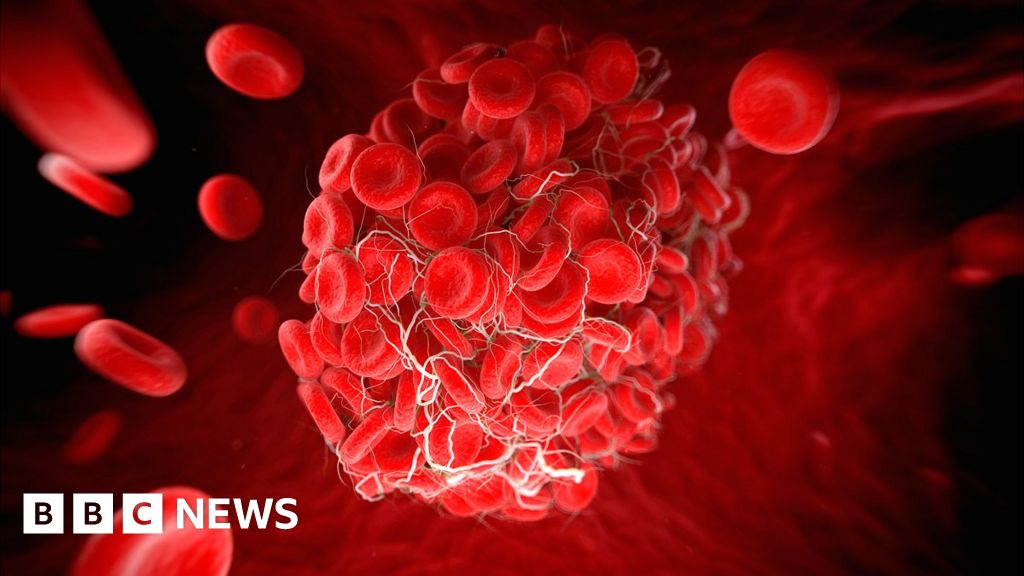 Autism and anxiety: One man ‘failed by the system’ 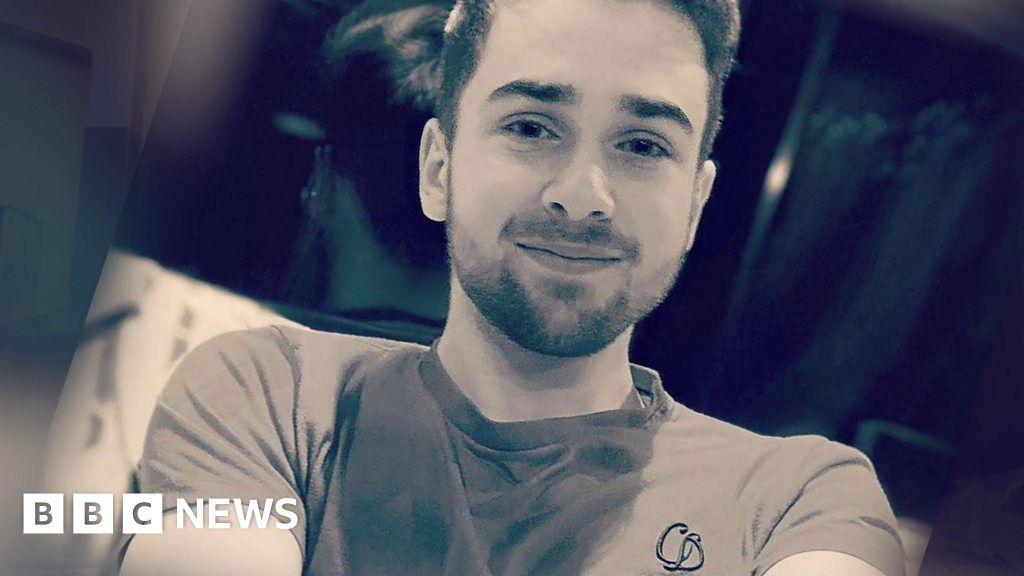