A JEALOUS man who repeatedly stabbed his lottery-winning girlfriend in the face after she told him she was leaving him has had his jail sentence increased.

Stephen Gibbs will now serve a prison term of 20 years and seven months, and five years on licence, after he launched the horrific attack on Emma Brown, 50, when she announced that their relationship was over.

The 46-year-old from Barry was initially sentenced to 18 years’ imprisonment, comprising a custodial term of 13 years and an extension period of five years, at Merthyr Tydfil Crown Court last year after he admitted attempted murder.

But the case was referred to the Court of Appeal and the initial sentence deemed “unduly lenient”.

Speaking after the hearing, the Attorney General, Suella Braverman QC MP, said: “This was a terrifying attack by the offender, Stephen Gibbs, using a knife no less than seven times to stab the victim in the face.

“I presented this case before the Court of Appeal today because I believed it to be unduly lenient and that the sentence needed to reflect the seriousness of what the offender had intended, namely to kill.

“I am glad that the Court of Appeal agreed and saw fit to increase this sentence.”

During Gibbs’ sentencing hearing in December, it emerged how he and his partner had been in a relationship for 12 years.

But the “dynamic changed” when she scooped her £5.5 million lottery win and he became bitter of her fortune.

The court heard Gibbs had issues with his partner “being more in control of her own life”.

Prosecutor Ieuan Bennett said the defendant also accused Ms Brown of cheating on him and fitted a tracker to her car in the weeks before the attack.

He told a judge how Gibbs had been drinking all afternoon when he attacked his victim at their £700,000 home in January, 2021. 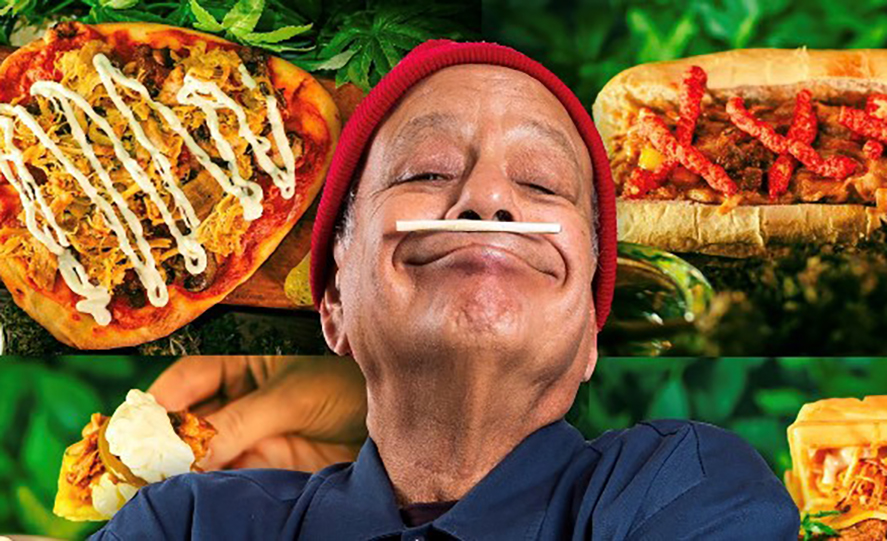 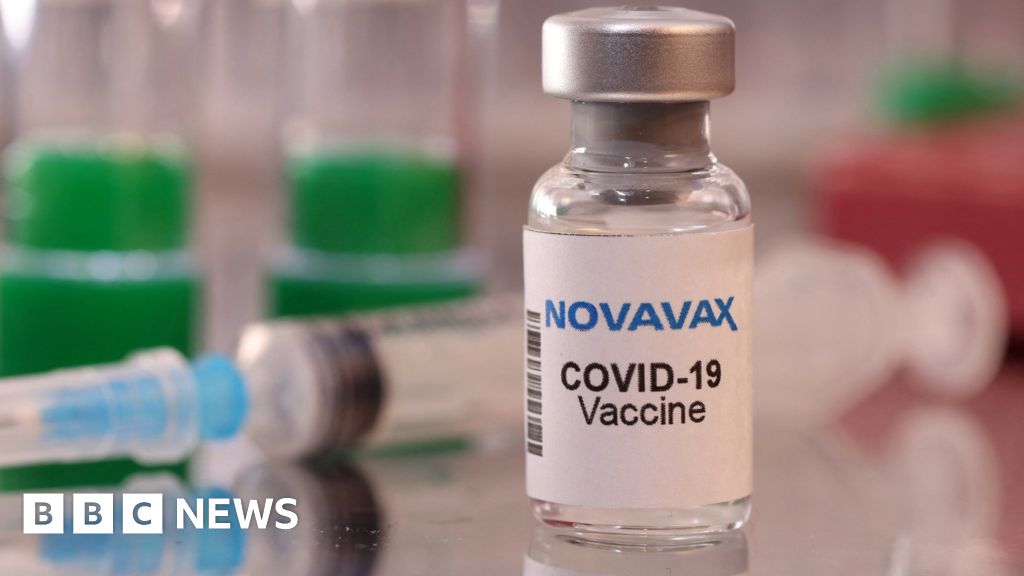