A BOYFRIEND has pleaded guilty to trying to murder his partner who won £5.5 million on the National Lottery.

The victim, who left her job after winning the huge sum three years ago, was allegedly stabbed in the face by the defendant at their home in Lakeside.

The couple were believed to have been together since 2010 and previously owned a home in another part of Barry which they rented out after Ms Brown’s windfall. 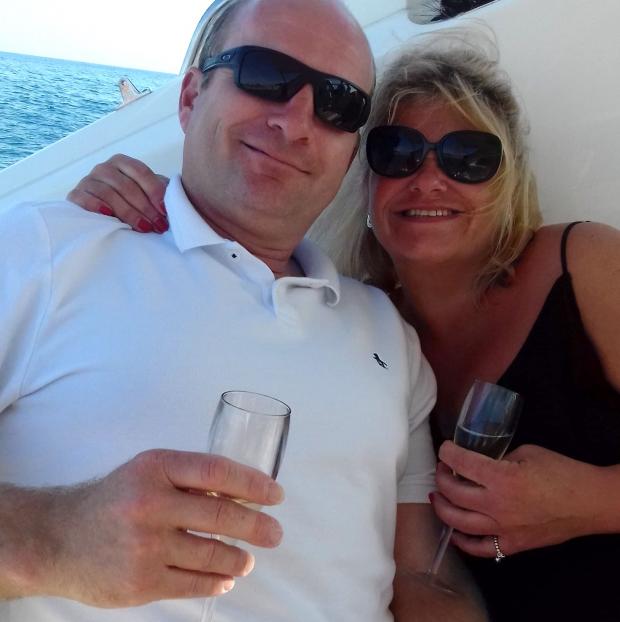 Gibbs was due to stand trial for attempted murder but he changed his plea to guilty.

Derrick Gooden, representing the defendant, asked for his client’s sentence to be adjourned.

At Cardiff Crown Court Judge Richard Twomlow told Gibbs: “I ask for a pre-sentence report and I am told there’s a psychiatric report.

“You face a lengthy prison sentence, you must be aware of that.”

Gibbs was remanded in custody and is due to appear for sentencing at Merthyr Tydfil Crown Court next month on October 8.

Ms Brown had been a deputy manager working for aircraft handling firm Servisair.

An earlier hearing was told there had allegedly been previous violence between the couple. 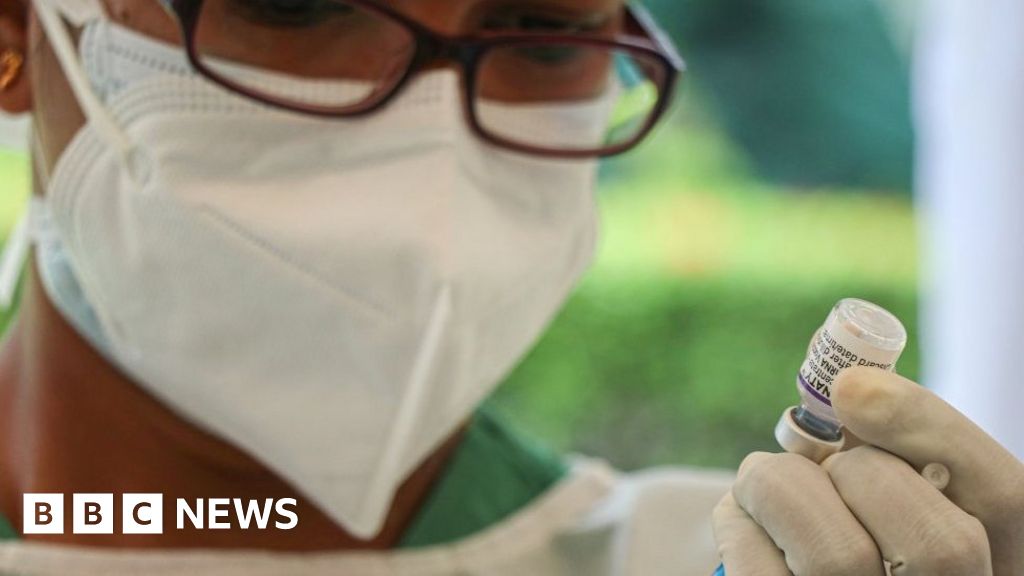 Ask Joan: Had Enough, but…