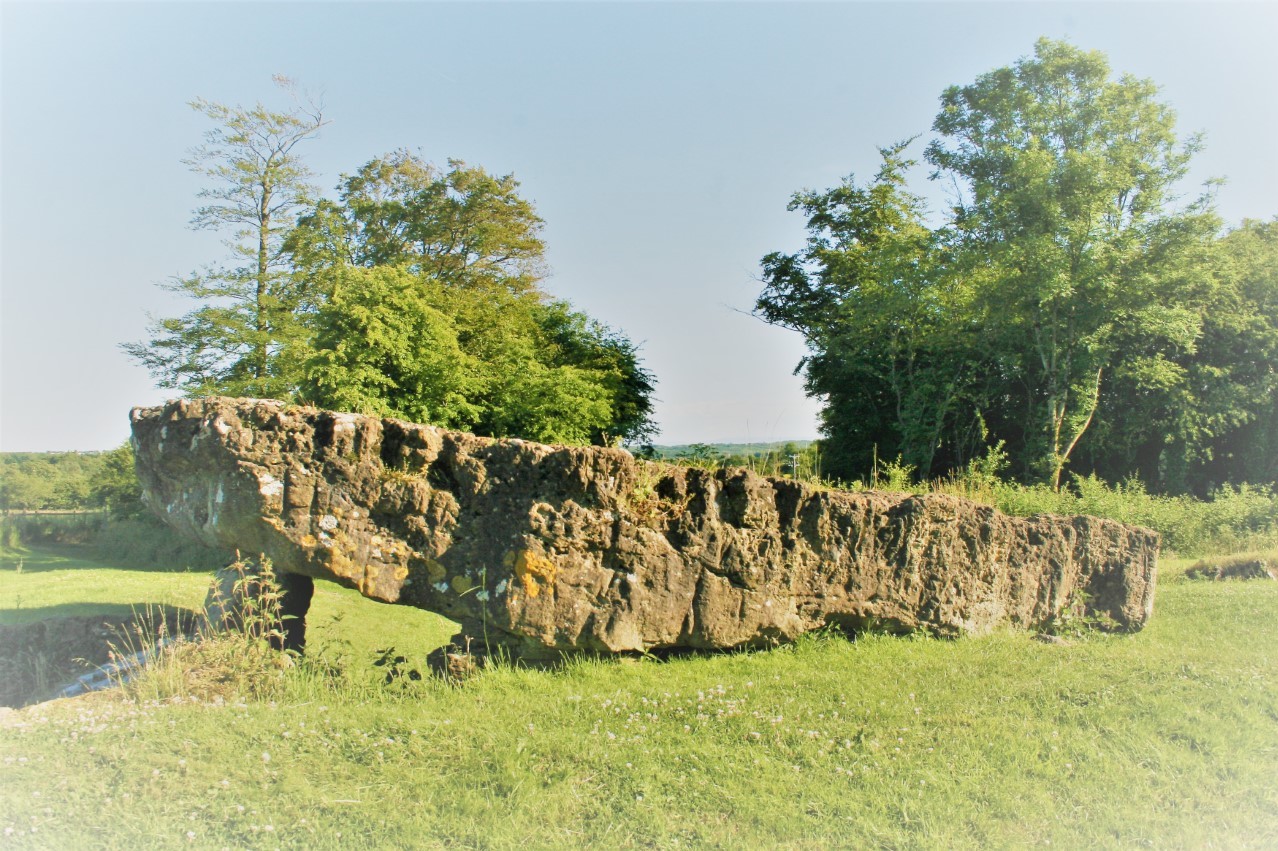 THIS week I have wandered to thoughts of the physical evidence for the Prehistoric past within Barry and the District. I reminisced at days when you could actually still see clearly the stony Bronze Age mounds at Friar’s Point, and then there are the two earthen mounds; one at Westward Rise and then another at Pencoedtre.

But what of stone chambers, and Standing Stones? Whilst they did once exist in the immediate Barry and Cadoxton villages, before the construction of the Dock in 1884, they have long since been removed for road hardcore.

Kestrel chicks rescued from A320 aircraft at St Athan hangar

But, let’s not despair, and turn to Barry’s ‘District’. A few weeks ago, we visited St. Lythan’s ‘Burial’ chamber, and now it’s the turn of another Neolithic remnant, that being Tinkinswood, known as St. Nicholas ‘Burial chamber’, as part of the Parish of St. Nicholas near Dyffryn House.

This week’s image has been taken by Michelle Harrhy; and this from an alternative angle than the usual images of the site. The cap stone is vast, and guess work places its weight at a whopping 50 tonnes in weight, the equivalent in weight of nearly 80 Mini cars. It may have been larger, but has been laying there for over 5,000 years, and time has eroded it. The capstone of Triassic mudstone (that was created over 220 million years ago) was once believed to be supported by a number of locally quarried stones, but some of these are now missing.

The stones that do support this huge capstone create a chamber. This chamber, when excavated by the eminent archaeologist J. Ward, was found to contain nearly a thousand pieces of human bones, and may represent the remains of up to 50 people. And excavations in more recent years have found more. Mr. Ward was excavating in 1914, and he made the academic decision that any parts of the chamber that were to be reconstructed would be done so using a ‘herringbone’ style of construction; rather than the original Neolithic drystone stone laid horizontally.

However, it is believed by some archaeologists including myself, that the bones discovered represent how the chamber was finally used, that being a ‘burial chamber’, and may have had an alternative use before that. Who knows, a place to sit and communicate with your ancestors, or maybe the acoustics of the space would resound a spiritual rhythm.

What must also be said, is of the legends associated by this ancient hallowed site of Tinkinswood, also known by other names such as Castell Carreg – the castle of the stone, also as Llech-y-Filiast – the stone of the greyhound or Greyhounds lair. It is believed that if you spend a night in the chamber you may die, go mad, or turn into a poet. I did that at the eve of mid-summer solstice (June 21) in 1995, I didn’t die, and didn’t become a poet.

The site is open access, and it is well worth visiting at dusk time, in late summer or early spring, wellington boots advised. T

Are middle-aged people more unhealthy than ever? 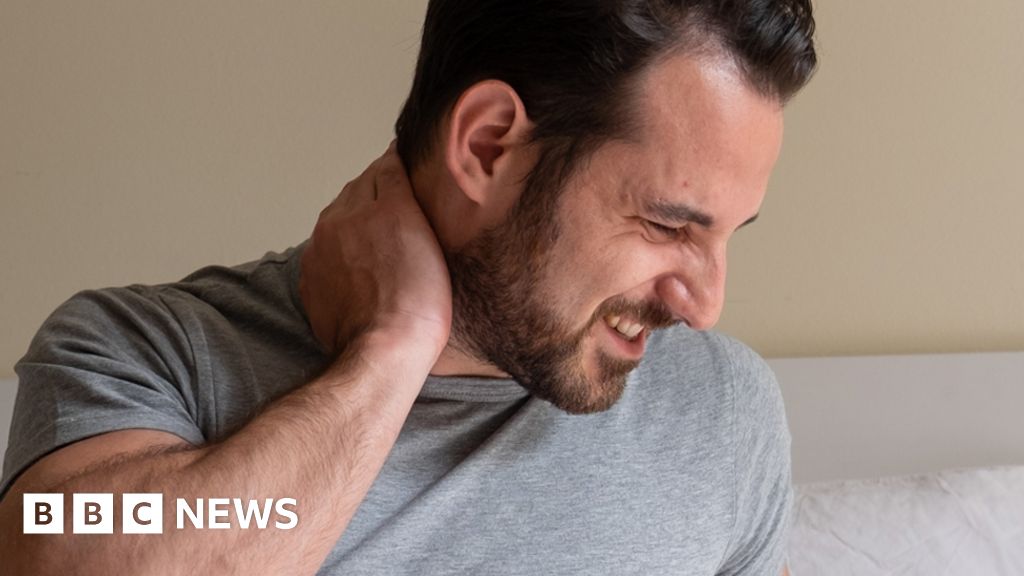